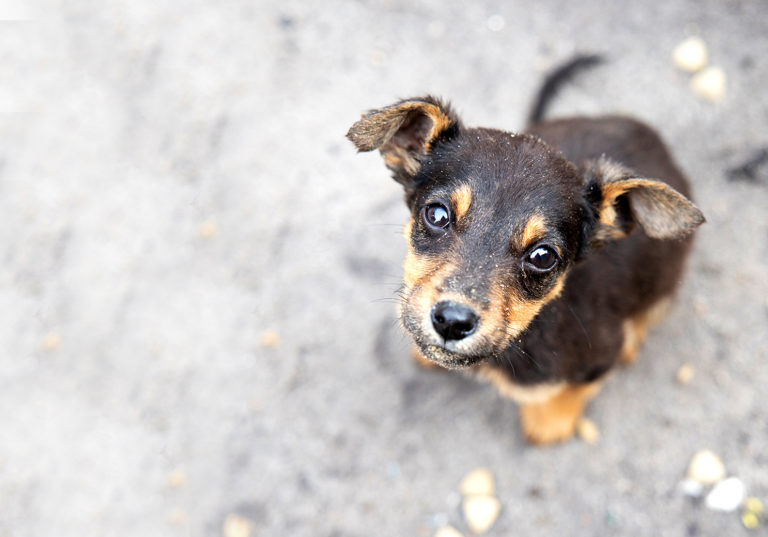 The deadline for foreigners and international troops to leave Afghanistan has now passed, but THE ANIMALS STILL REMAIN THERE! WE ARE NOT YET OUT OF THE WOODS!

As you’ll know by now, Network for Animals has fought around the clock to help the Kabul Small Animal Rescue (KSAR) shelter evacuate dogs and cats from the now-hellish city of Kabul, after the Taliban brought the city to its knees in terror.

We knew we had to save the animals, who faced certain death under the new regime, but at the eleventh hour, EVACUATION PLANS FAILED.

We sent emergency funds to the KSAR to help them assist the remaining animals in any way they need to, but the battle continues.

THE COST OF DOG FOOD AND CRITICAL ANIMAL SUPPLIES HAS SKY-ROCKETED!

We are now doubling down on our efforts to save the animals – the helpless victims of this sickening situation! 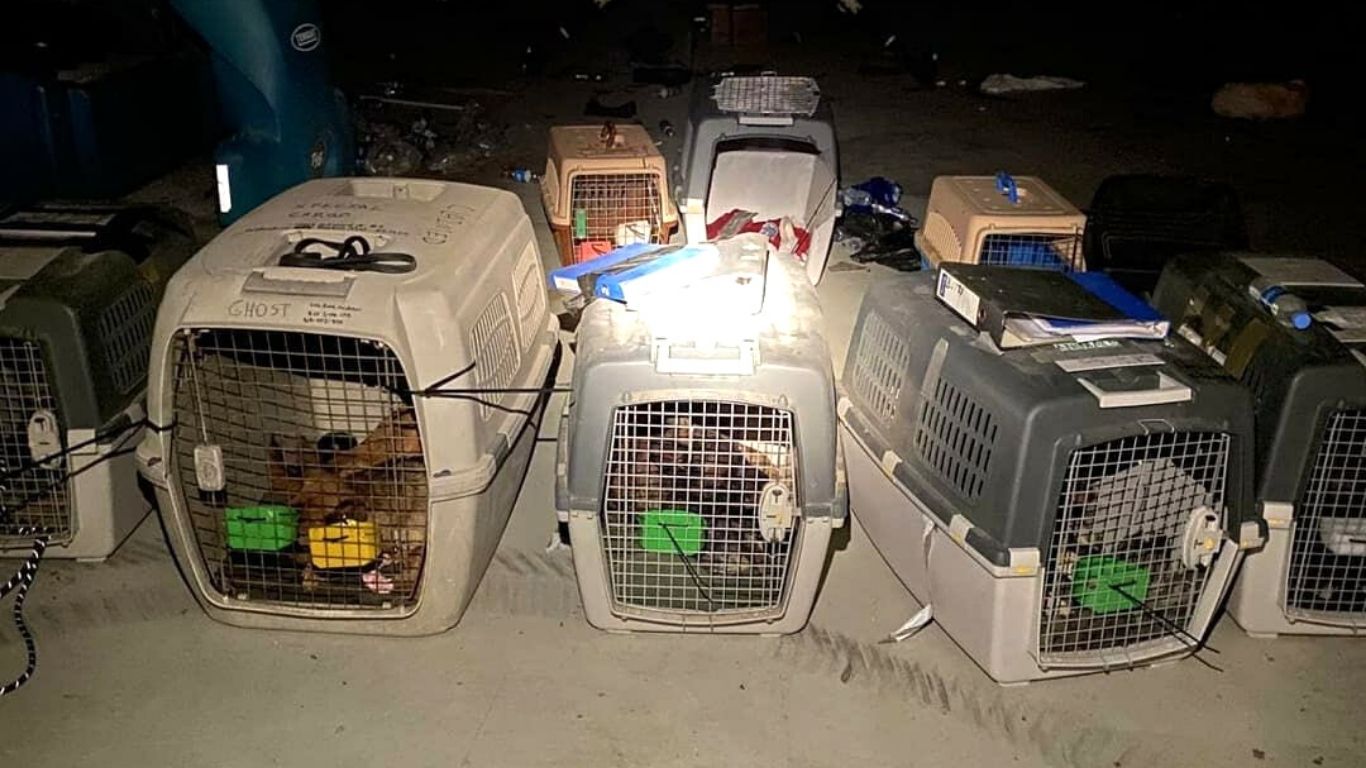 You probably know that at the eleventh hour, as the animals were within sniffing distance of the plane, they were denied the right to board – virtually a death sentence!

Instead of being flown to safety, these animals – some of them once-owned and loved family pets – were released onto the airport grounds.

This, after several days of waiting in cages at the airport, with only limited access to food and water – scared, hungry and tired, but hopeful.

These now-homeless animals, as well as those remaining in shelters and requiring food and care, ARE OUR PRIORITY.

For a moment, if you can imagine the terror you must feel as a helpless, innocent animal left to fend for yourself in the middle of a warzone!

Imagine being released and left to your own devices in the middle of a war! 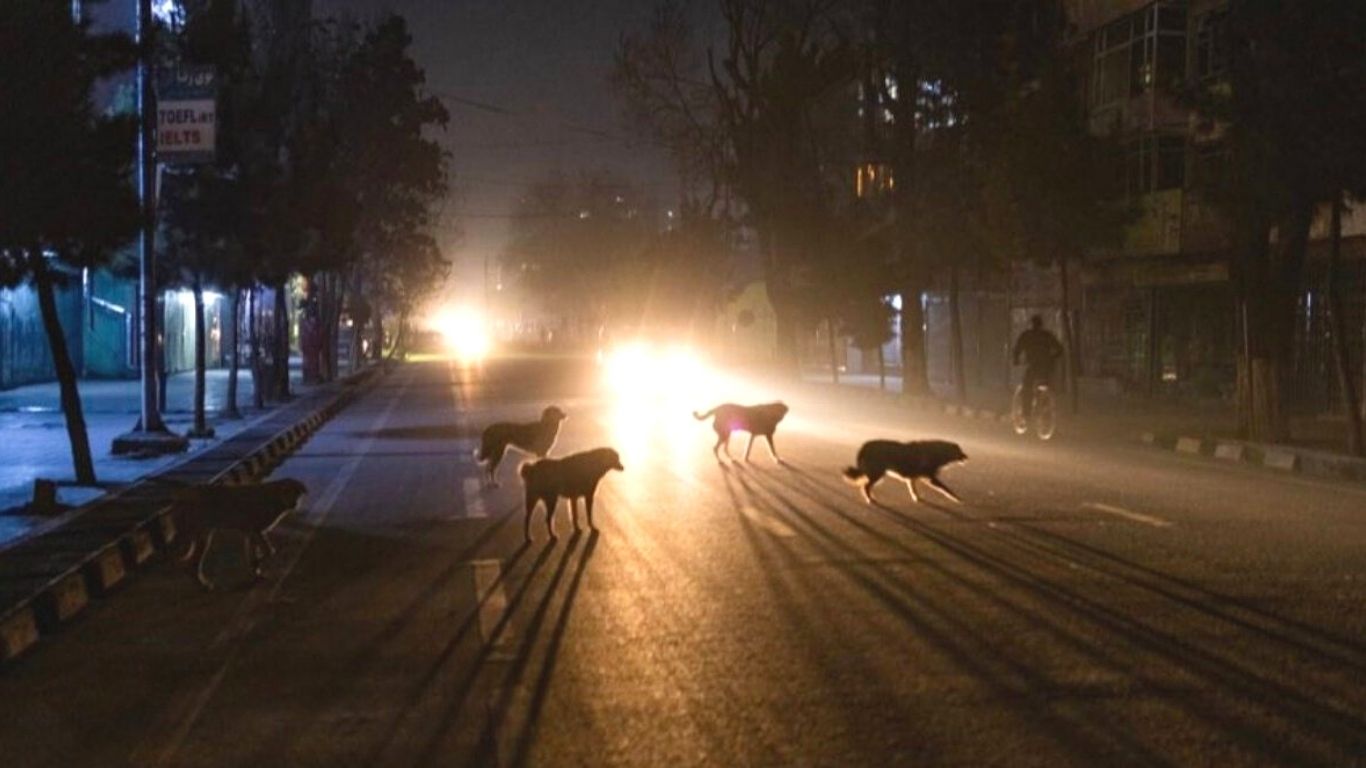 THAT’S THE REALITY for 199 animals who are now running around the airport of Kabul, a literal warzone of bomb blasts and automatic weapon fire. We say 199 animals, because hero rescuer and director of KSAR, Charlotte Maxwell-Jones, managed to escape the airport with one puppy in her arms.

She is now back in Kabul, and we cannot imagine her heartbreak and utter devastation at the situation the animals are in.  The dogs and cats she cares for and promised to bring home safely, are now alone, terrified, hopeless and at imminent risk of death by gunfire, bomb blast or at the hands of those now ‘running’ the country of Afghanistan.

WE AREN’T GIVING UP HOPE!

We WILL NOT LET THE ANIMALS DOWN! 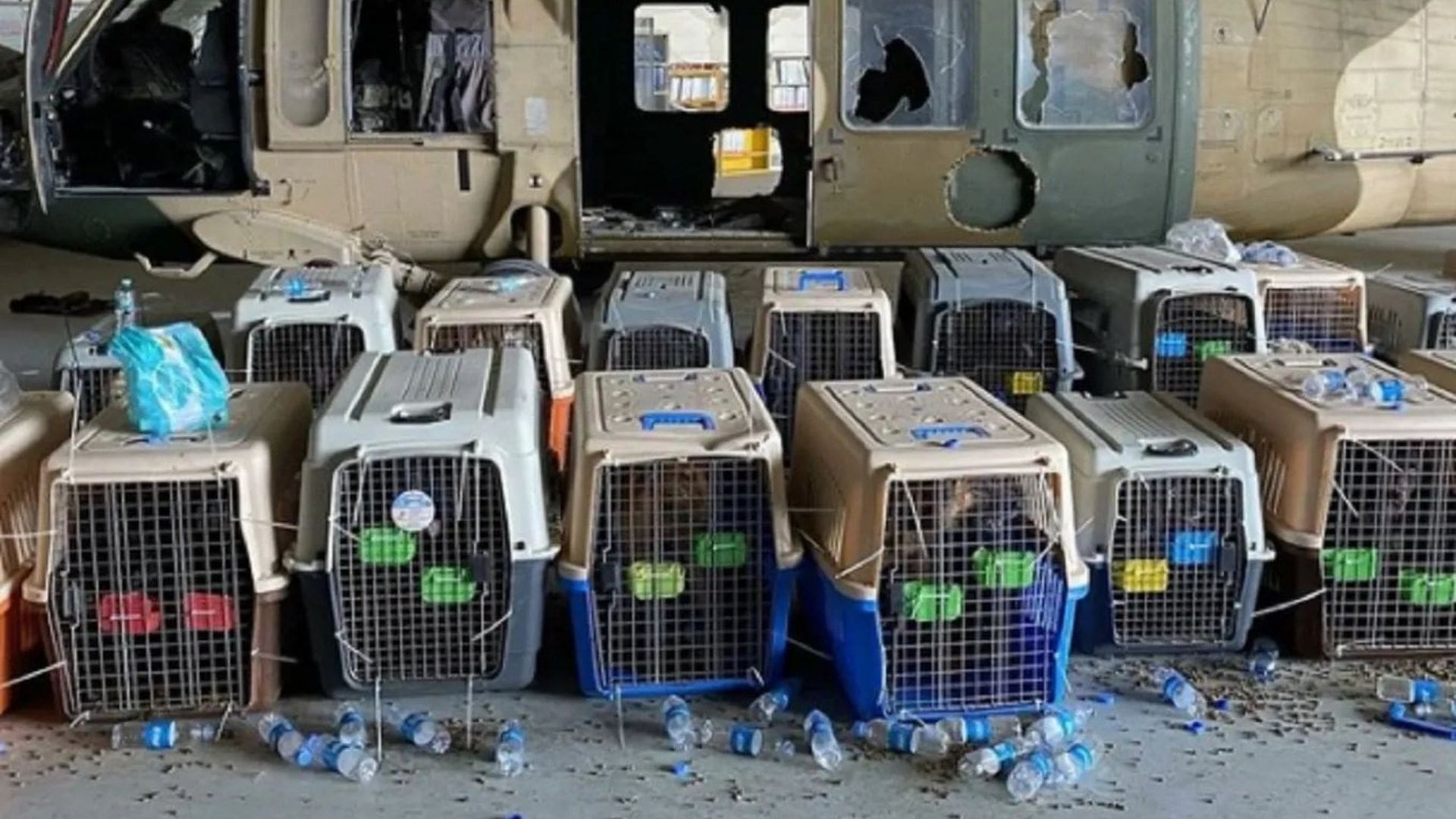 HOW LIFE HAS CHANGED FOR ONCE-TREASURED PETS

Many of these poor animals were beloved pets who were left at shelters when their owners fled for their lives. Imagine again their fear, – their confusion, hunger and pain as the bullets fly and the bomb strikes continue. Just weeks ago, they were sleeping in a warm home (or safe at the KSAR shelter), loved and secure! And now, they’re homeless and utterly alone in war-torn Afghanistan – or stranded at shelters with ever-diminishing supplies of food.

We have already sent emergency funding to Kabul and we promise to do more. We are standing by to leap into action the moment we are able to do so. We WILL do everything in our power to rescue all those dogs as soon as it is possible and support those already in shelters.

But, we need your help to do it!  Please, continue to donate as much as you possibly can so we can find the stranded dogs,  and feed and treat those animals still in shelters in Kabul. Their access to food and treatment is severely restricted due to exorbitant inflation. We cannot let them starve!

Thank you, thank you for being a TRUE friend to animals and please try to help them by donating right now!

P.S. Please, right now, donate whatever you can, as quickly as you can.