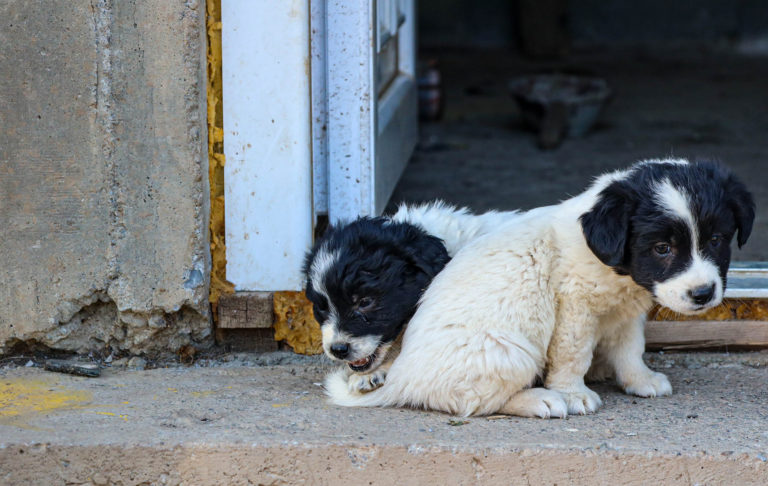 Shelter owner’s DYING WISH is for the 140 street dogs she cares to be allowed to live!

We must tell you about the dreadful peril facing 140 dogs in the town of Kolasin in Montenegro. Their lives depend on one woman who is fighting aggressive cancer that has spread throughout her body. If she dies, all the dogs face death.

We may have a very short time to save them. We need your help.

In 2014, Danijela Vuksanovic founded Riki’s Shelter to help street dogs. It is the only shelter in more than 350 square miles (900 square kilometers) around Kolasin. Since then, Danijela has been fighting a losing battle to persuade the local authorities to fulfil its legal responsibility and provide proper shelter and care for the animals. Even though she is only 41, Danijela knows she could die very soon, yet all her concern is for the shelter dogs: ensuring they are not killed should she die.

Imagine: life in a cage, in a ramshackle abandoned house…and the constant threat of euthanasia! 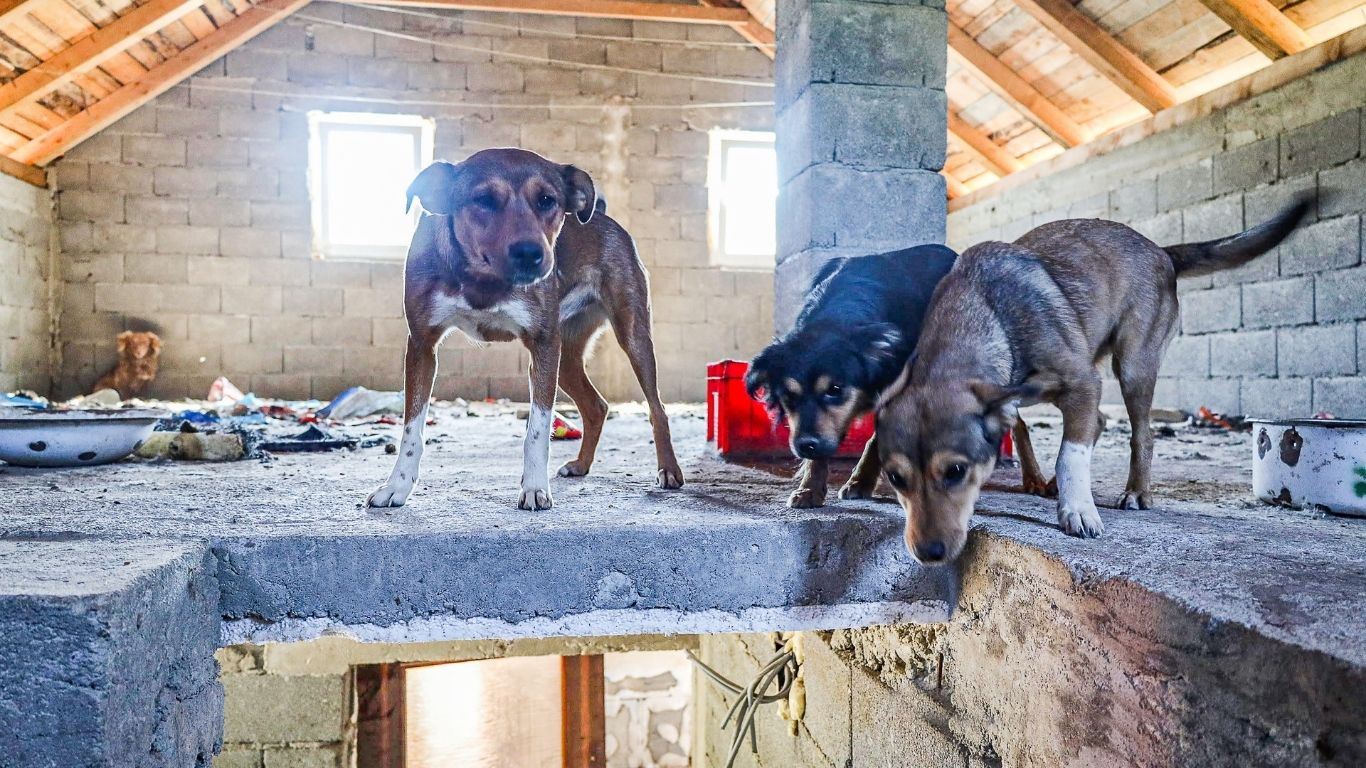 At the moment, the dogs live in an abandoned house that Danijela rents, and in cages on the surrounding land. The cages provide no protection from the elements – but at least these dogs, many of them sickly, can find a respite from harsh life on the streets. Disgracefully, the local municipality gives Danijela no help even though they know she is desperately ill. They have made it clear to her that should she die, they have the legal right to kill all the dogs.

Danijela pays for food and care for the dogs herself. She is now unable to work and will soon run out of money. She is sick and poor and frightened for the dogs. 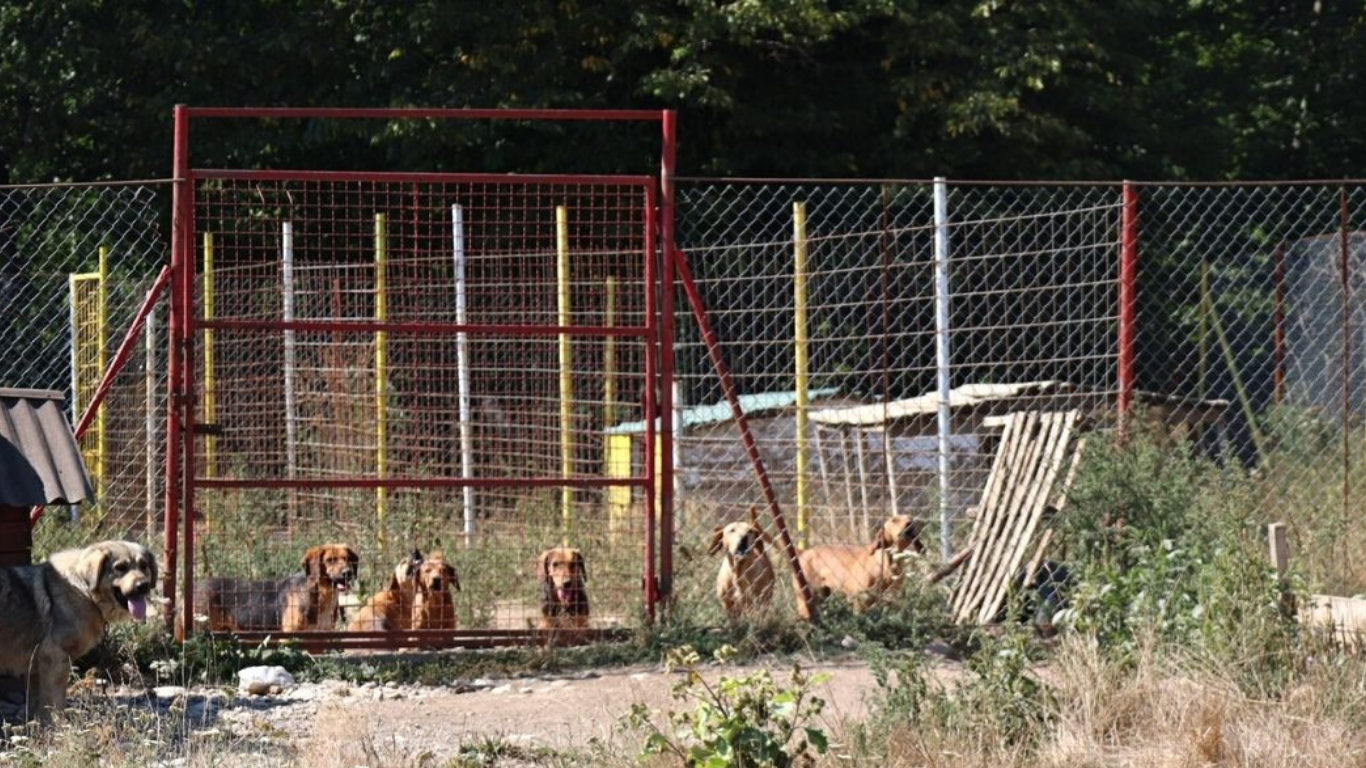 Let’s be very clear about this: Danijela is a kind and compassionate woman who has devoted her life to helping animals. There are 140 dogs at her shelter who would not be alive without her.

Danijela has breast and ovarian cancer which is ravaging her body. She doesn’t know how long she has to live. All she wants is to ensure that should she die; the dogs will live and be properly cared for. The authorities don’t care.

All her pleas for help have been ignored, even though the law says Kolasin must provide a municipal shelter. 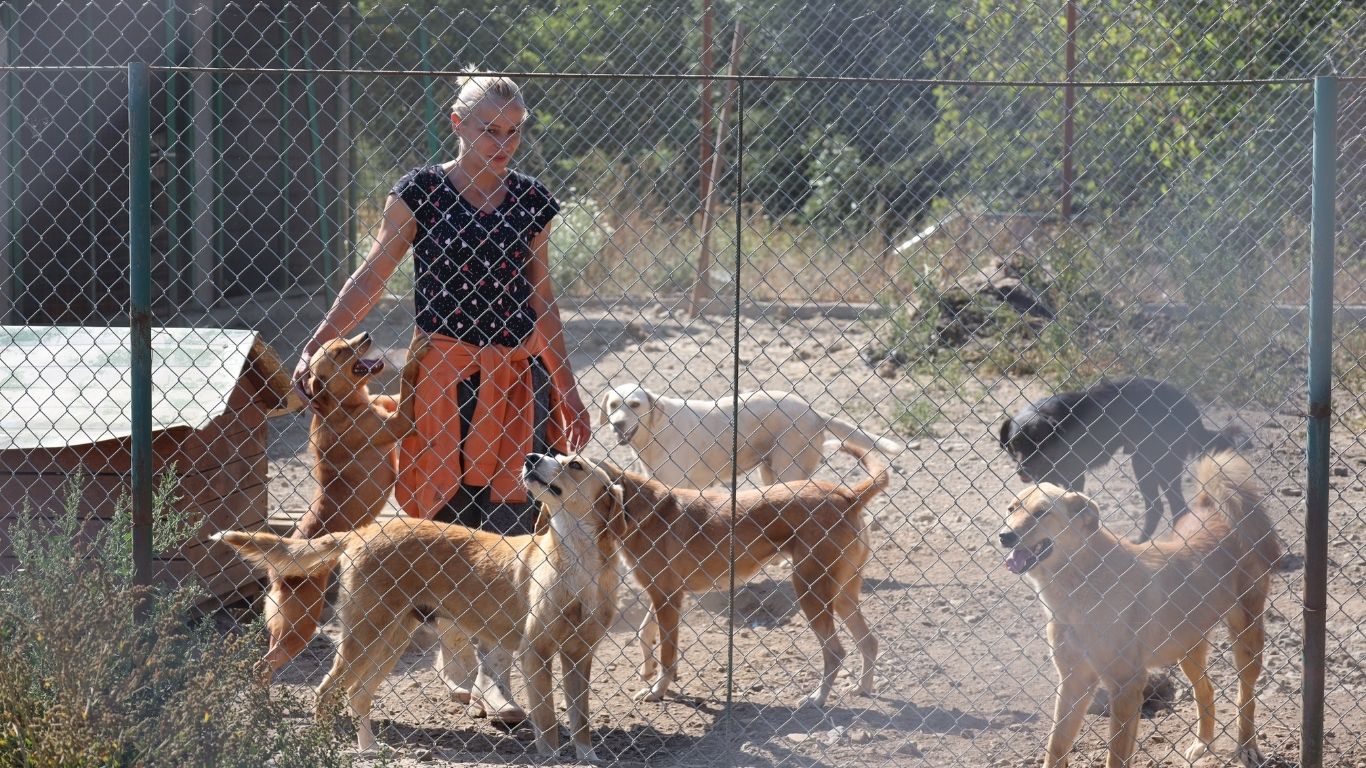 The municipality has made it clear that if Danijela died tomorrow, in 30 days the dogs could be killed.

The terrible situation is made even worse because the dogs Danijela protects and cares for have no other hope. If she frees them to avoid the killing needle, they would almost certainly be poisoned. Last winter, 100 street dogs in the area were poisoned and Danijela says it is commonly believed that municipal workers killed them.

We have promised that Network for Animals supporters will fight to end this disgusting situation. Dog food is the most immediate need; Danijela has almost no money so we are urgently trying to raise $6,000 (£4,300) to provide enough food for two months. It may well be that our supporters’ help is needed to get the dogs throughout winter, which is fast approaching. We have instructed our team in Montenegro to craft a legal challenge to force the municipality to obey the law and create a proper shelter for the dogs. Our team already has a meeting with town officials scheduled.

We know it will be a tough battle. Recently, one member of our team spoke to a municipal official and asked what would happen to the animals if Danijela died. The response was that they would be taken to a rubbish dump and left there. Can you believe such callousness?

We have to ask for your help. Danijela has almost run out of money, the dogs need food, and their shelters urgently need improvement before the weather becomes freezing cold and wet. We have promised to help the dogs, but we can only do so with your support. Please donate generously today.

Importantly, We have also promised to help save the dogs should the worst happen and Danijela dies. You can help by donating today. What is happening to the dogs in Riki’s Shelter in Kolasin is a disgrace but with your help we will do our utmost to save all 140 animal souls.

P.S. a tragedy is unfolding in Kolasin, but with your help we will do our best to end it. We can save 140 dogs and honor the wish of a dying woman who has devoted her life to caring for animals. Please, if you possibly can, donate now.

Shelter owner’s DYING WISH is for the 140 street dogs she cares to be allowed to live!