In Uruguay, thousands of street dogs live in almost unspeakable conditions with no help from authorities. Let us tell you about Topo who was found on the streets of Montevideo, barely clinging to life!

Topo had a massive, rotting hole in his back
and was being eaten alive by fly maggots!

He was in agony, and barely had the strength to stand. The stench of rotting flesh was so overpowering, rescuers had to hold their breath.

It’s almost impossible to describe the horrible pain in the eyes of this little doggie whose life so far has been nothing but abuse – an epic case of pain and misery. We helped saved him, but it’s a miracle he is alive.

We can’t undo what happened to Topo but, with your help, we can make sure he now lives a healthy, happy life.

It’s unclear how long Topo had been left alone in this way. The suffering he must have endured is almost unthinkable. He was not alone either. He had been hiding in a clump of bushes with a little friend who ran off when we tried to catch him.

We won’t stop until Topo’s friend is also safe!

We support APA El Refugio, the only shelter in Montevideo that depends totally on the support of people like us. If the pictures of Topo upset you as much as they do us, then please, please support us with a donation so we can do something to help Topo and all the other street dogs who suffer as he did.

In the last few months, we have all felt the catastrophic effects of the coronavirus. But when coupled with the extreme poverty in many of the countries where we work, the impact is almost inconceivable for street dogs.

Without the emergency feed, treatment, and care our dedicated vets provide, the crisis caused by Covid-19 will take the lives of thousands of abandoned dogs. This is why our vital work is more important than ever.

Topo is now safe at the APA El Refugio shelter, where he will be nursed back to health and ultimately homed to a loving family. 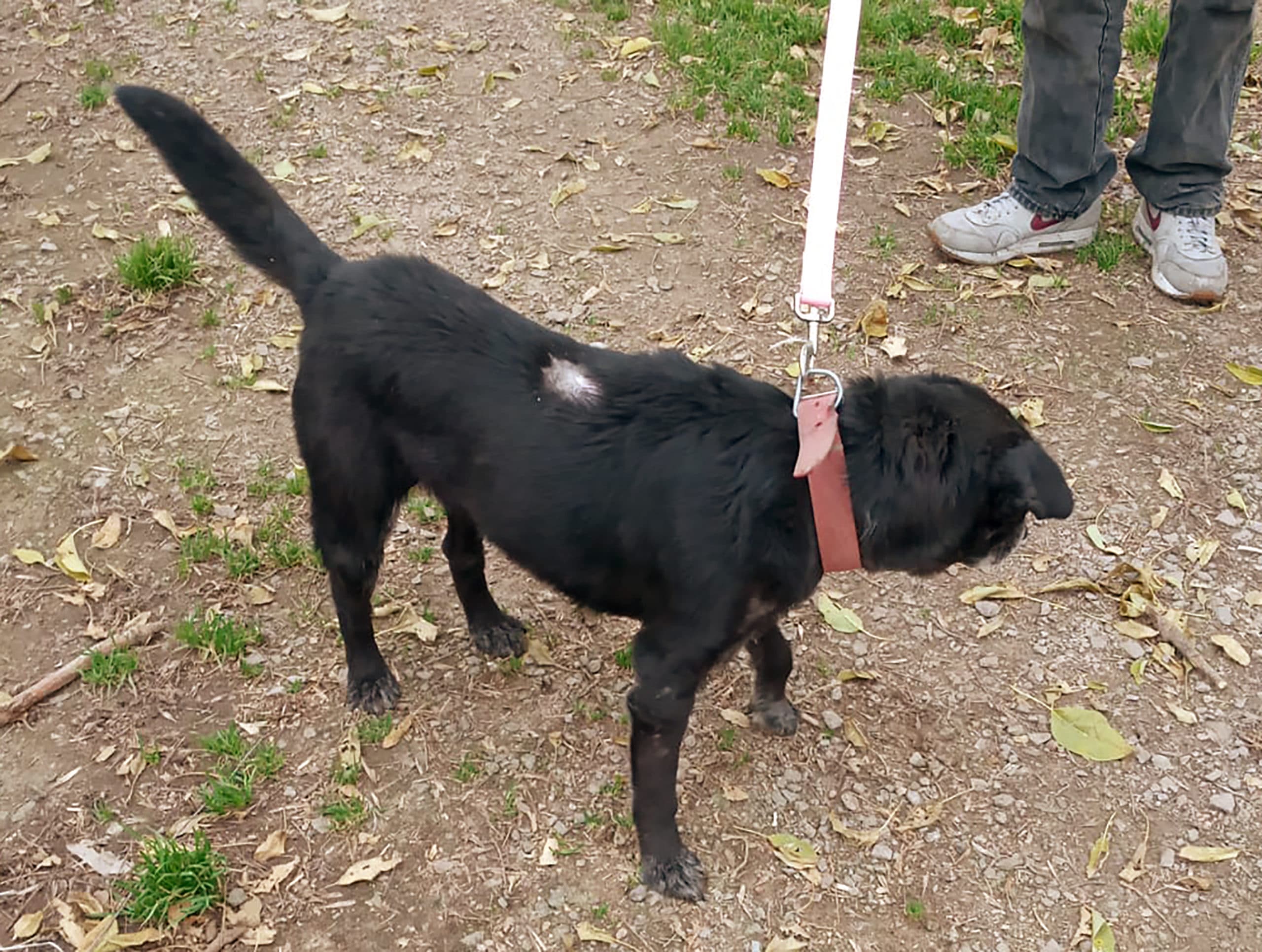 For the sake of the animals, we must keep helping and we can only do that with your continued support.

Brian and Gloria Davies (and Max and Flora!)
Founders Network for Animals

P.S. These images really haunt us as we know they will you, but they are the harsh reality that pushes us on – together. These abandoned dogs simply can’t survive without us. We desperately need your help to continue caring for abandoned dogs like Topo in Uruguay.