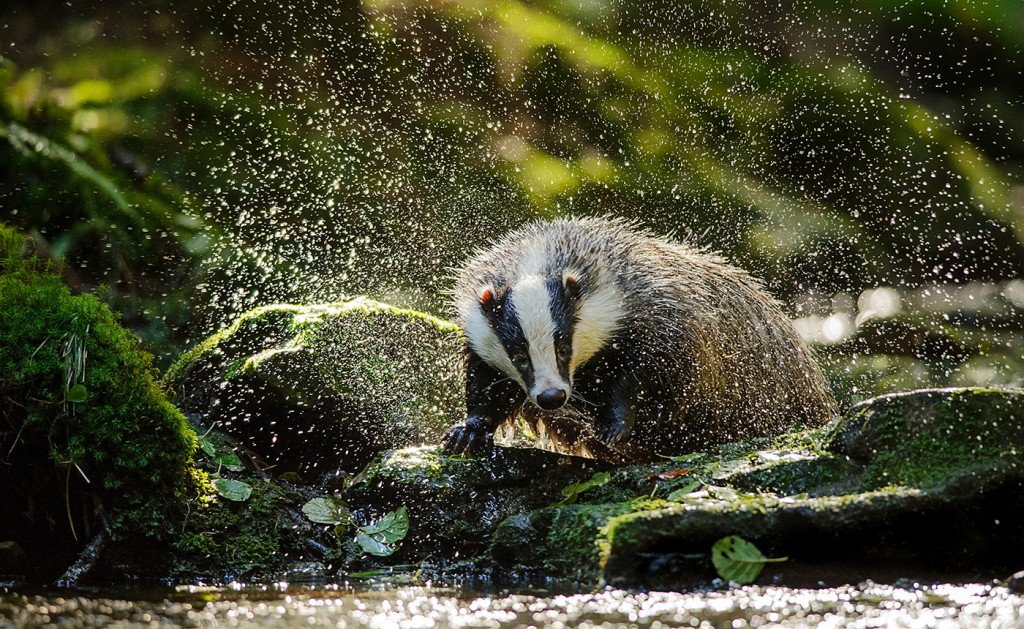 Network For Animals are pleased to publish UK Chief Vet Nigel Gibbens’ response to our 23rd June open letter on the badger cull. We welcome Mr Gibbens’ clear statement that he will not support a cull in Gloucestershire in 2015, without significant improvements to planning being demonstrated.

It is concerning to Network for Animals however, that the UK Chief Vet measures success by the ‘number of badgers removed’ whilst making no reference to the humaneness of each death. Our hope and expectation is that Mr Gibbens’ approach to animal cruelty is implicit, and that he will not support any cull which decreases the level of humaneness beyond that demonstrated in previous years.

Following my advice on the outcome of the second year of the badger culls, to which you refer, there is ongoing dialogue between Natural England and the cull company about measures that the latter is putting in place to ensure that culling in subsequent years is carried out more effectively in terms of numbers of badgers removed.

Improvements introduced by the cull company will be reflected in their 2015 operations plans, which Natural England will consider once submitted, with advice from me as Chief Veterinary Officer.

Planning the 2015 operation is an iterative process and I will of course not be in a position to comment on the extent of any improvements in the cull company’s plans until the point of final submission. As outlined in my earlier advice, areas where I will be expecting to see evidence of lessons learned will include training and assessment, operational planning, monitoring and delivery.

An authorisation letter for a 2015 cull in Gloucestershire will be issued only if Natural England is satisfied that the cull company’s operations plans demonstrate that it has taken on board lessons from its culling experience in 2014, and is in a position to deliver a more effective cull in terms of numbers of badgers removed.

If on reviewing the plans I am not satisfied that this is the case, my advice to Natural England will be not to authorise a cull in Gloucestershire in 2015.

I trust that this will reassure your organisation.

As the UK’s Chief Veterinary Officer, the final point in your official DEFRA review of the 2014 Pilot Badger Culls advised that culling shouldn’t continue in Gloucestershire in 2015 without improvements being made to contractor training and assessment, improved operational planning, monitoring and delivery:

“7. Given the lower level of badger population reduction in the Gloucestershire cull area over the past two years, the benefits of reducing disease in cattle over the planned four year cull may not be realised there. Culling should continue there in 2015 provided there are reasonable grounds for confidence that it can be carried out more effectively that year through measures of the kind mentioned in paragraph 2…

…2. Continued action is needed to increase levels of confidence in the effectiveness of any future culls, for example through contractor training and assessment, improved operational planning, monitoring and delivery.”

Please can you describe how the criteria you have specified have been improved, or alternatively if the cull will now be withdrawn from Gloucestershire in 2015 following your advice?