In the wake of Coronavirus and its deadly impact on humans across the world, China has finally issued a temporary ban on wildlife trade – a move that animal welfare experts have been calling on for decades. Coronavirus is thought to have originated from a market in Wuhan, China, where wildlife was being sold. Wuhan […]

The world over is focused on bats as suspect number one for the recent outbreak of the Coronavirus, which has now infected over 31,000 people and killed more than 630 worldwide. It has however been said that bats cannot transmit this virus to humans. Chinese researchers in charge of investigating the origin of the Coronavirus, […]

In a landmark win for animals, China has announced that cosmetic testing will no longer include animal tests. Announced by the Gansu Province National Medical Products Association, this marks the end of cosmetic animal testing for all imported and domestically-produced products in China. Animal welfare organizations Network for Animals (NFA) and Cruelty Free International (CFI) […]

The recent suffering of a cruelly-abused dog in China has highlighted the lack of animal welfare laws in the country. A dog was rescued after it was found dangling from a window by a rope tied around its neck in Guangzhou, south China. The exhausted and distressed dog was being punished by its owner for […]

Since 2012 about 100 elephant calves have been sold to Chinese zoos and safari parks, some of which offer elephants performing stunts in circus shows. Such deals require permits, under the multilateral Cites treaty that governs the wildlife trade. Network for Animals has documentary evidence showing that in the past, phony documents have been used. […]

Is Zimbabwe exporting rhinos to China?

Conservationists and animal welfare activists are alarmed by <a href=”https://bulawayo24.com/index-id-news-sc-national-byo-144238.html” target=”_blank” rel=”noopener”>reports</a> that Zimbabwe may be preparing to export rhinos to China. Fears of a renewal of Zimbabwe’s trade in live animals were raised late in August when Zimbabwe opposition senator, David Coltart, said in a Tweet: “I’ve just been told that the Mnangagwa government […]

Yulin is the evil headquarters of China’s animal cruelty

Around ten million dogs and cats are killed and eaten by humans each year in China. Horrifyingly, they actually celebrate this shame at the annual Yulin Lychee and Dog Meat festival. Dog lovers around the world are united in their condemnation of the annual festival which is due to begin in the Chinese city of […] 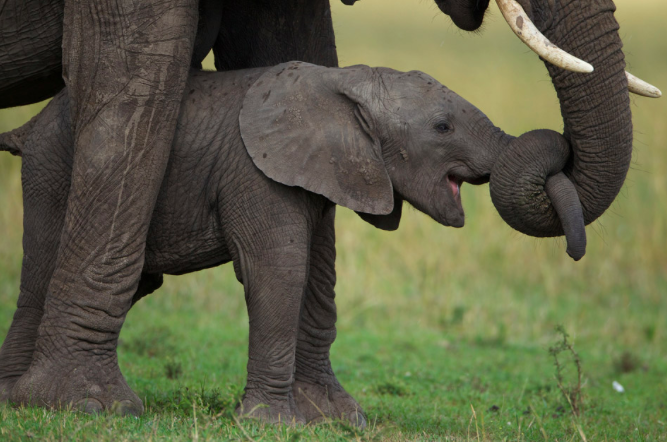 Last December, China pledged to shut down all of its state-funded ivory carving factories by the end of March this year, and said they would cease all of its ivory trading by the end of 2017. China’s announcement was greeted with delight by no less than 31 African states, who are watching their elephant populations being decimated. […]