Network for Animals Founder Brian Davies has joined David Attenborough, Joanna Lumley, Ricky Gervais and animal organisations around the world, undersigning an open letter to China’s president Xi Jinping, urging him to act now to save African elephants from extinction, ahead of Prince Willam’s visit next month. The prince is due to make a statement […]

Earlier in December we reported on thirty-four baby elephants, seven wild lions and ten sable antelope trapped for sale and export from Zimbabwe. On Friday December 19th, 11am we encourage all available animal lovers to join protests outside the Zimbabwe consulate in Cape Town and Johannesburg, and the Zimbabwe embassy in Pretortia, led by United […]

Thirty-four baby elephants have been ripped from their families in a Zimbabwe national park and are being held in captivity before being shipped to Chinese zoos. Please sign our petition to the Zimbabwe Minister of Tourism urging him to stop this terrible animal abuse and release the babies into the wild and back to their […] 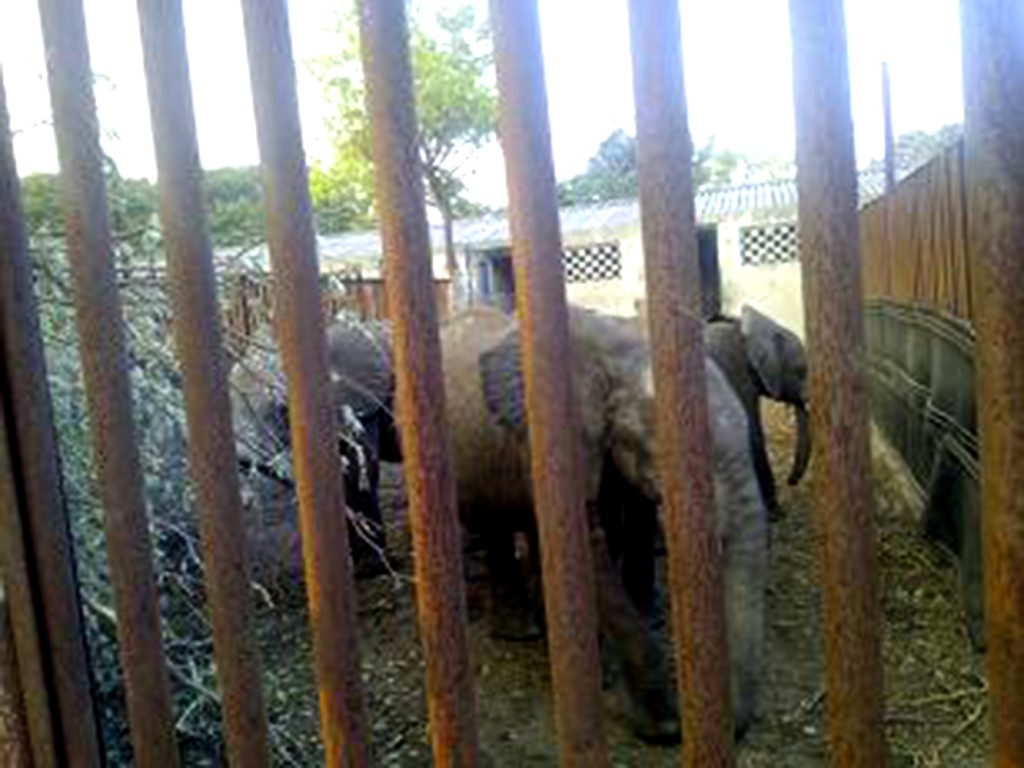 Chinese nationals have been spotted loading Zimbabwe baby elephants into crates at the Hwange national park in preparation to fly them to captivity in China. The men are crating 27 baby elephants and 10 lions captured in the national park and they will now be shipped to Chinese zoos, possibly as soon as  tomorrow. Zimbabwe […]

Zimbabwe Sends Baby Elephants to a Life of Hell 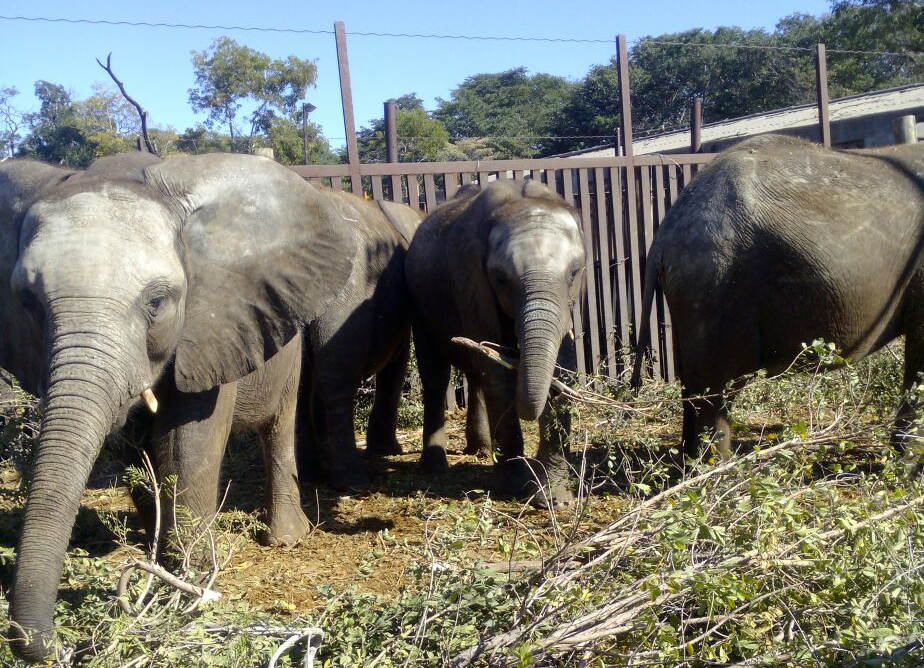 “Poached from their mothers, trapped for months by armed guards, held in tiny cages for six days, and exported to endure their whole lives in captivity.” 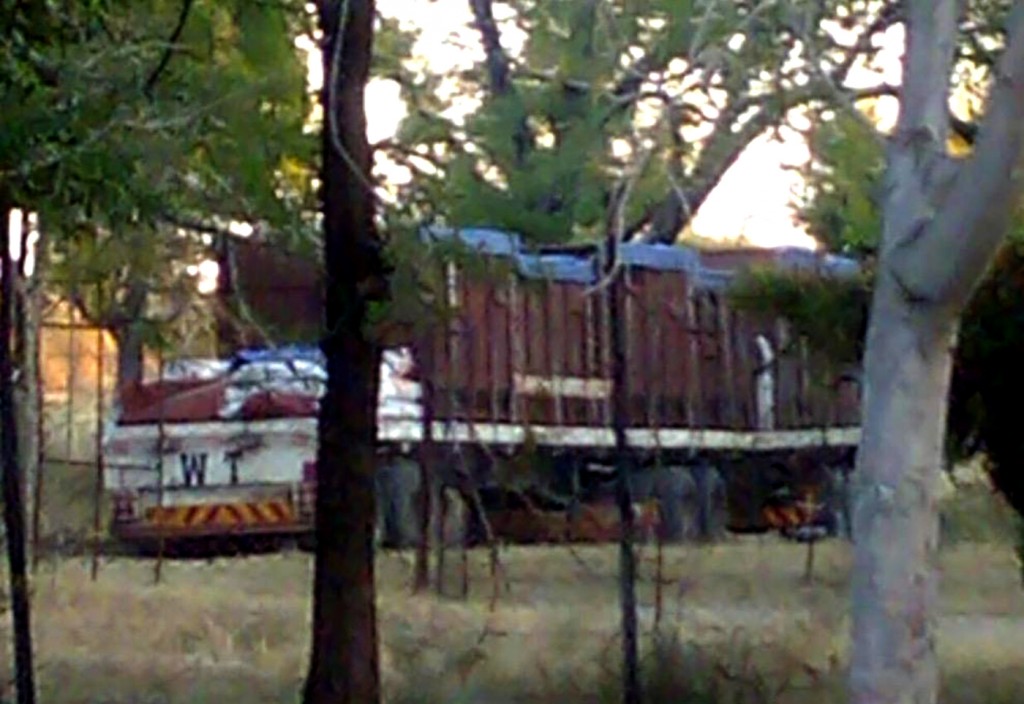 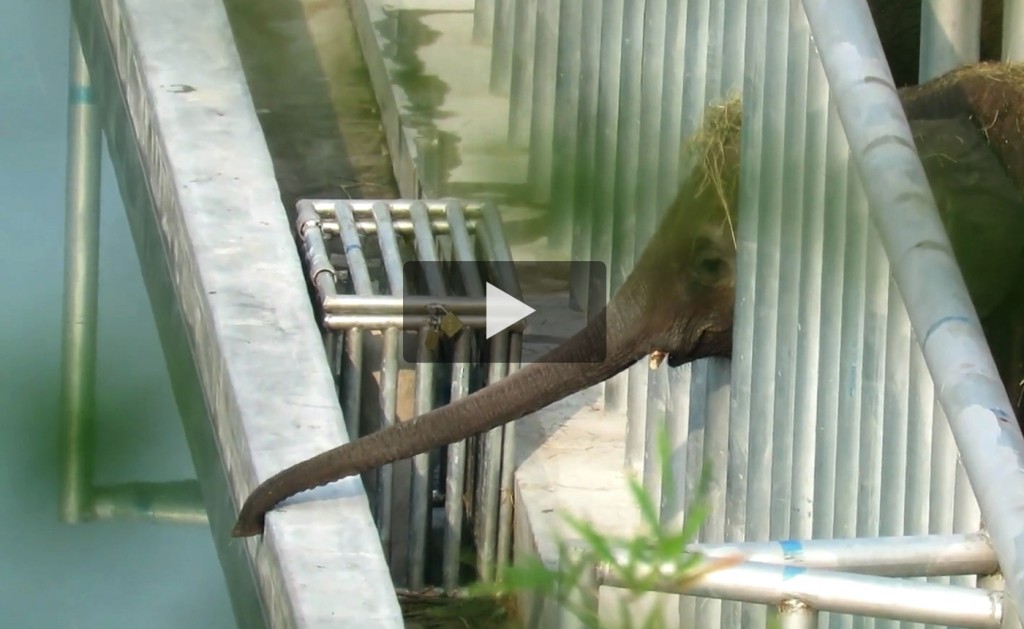 The surviving 23 baby elephants exported to China from Zimbabwe are to be held for a minimum of two years in tiny cages at a Chinese quarantine facility with only a small concrete yard to exercise in. Network for Animals has discovered that the elephants are destined for a new zoo being built in Qingyuan, a […] 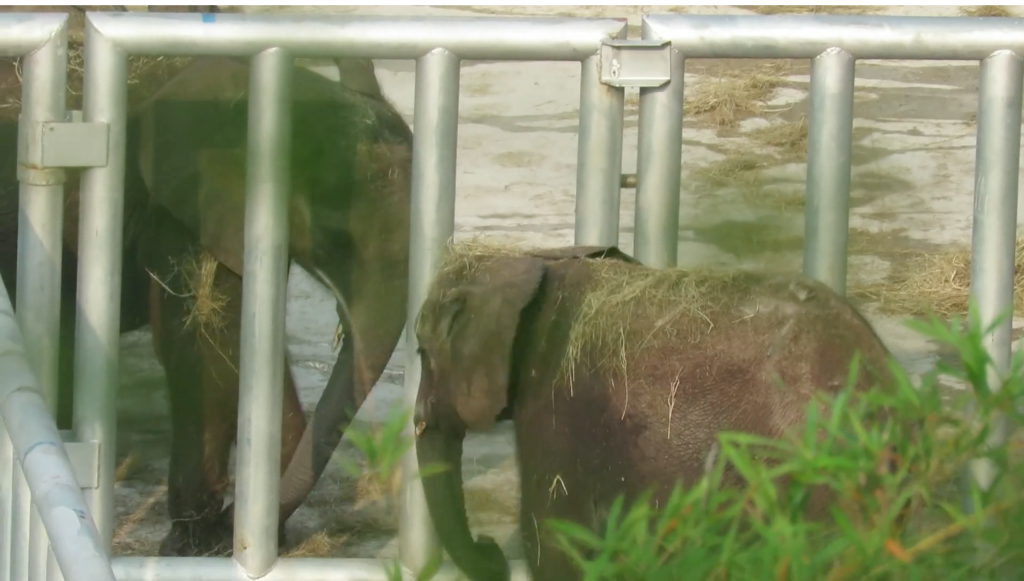 Network for Animals has learned that the surviving 23 baby elephants imported from Zimbabwe to China last year are so deeply unhappy that they are displaying aggressive behaviour towards their keepers. Chimelong Safari Park, a combined zoo and circus in southern China that imported the elephants, is now seeking to introduce a female Asian elephant […]