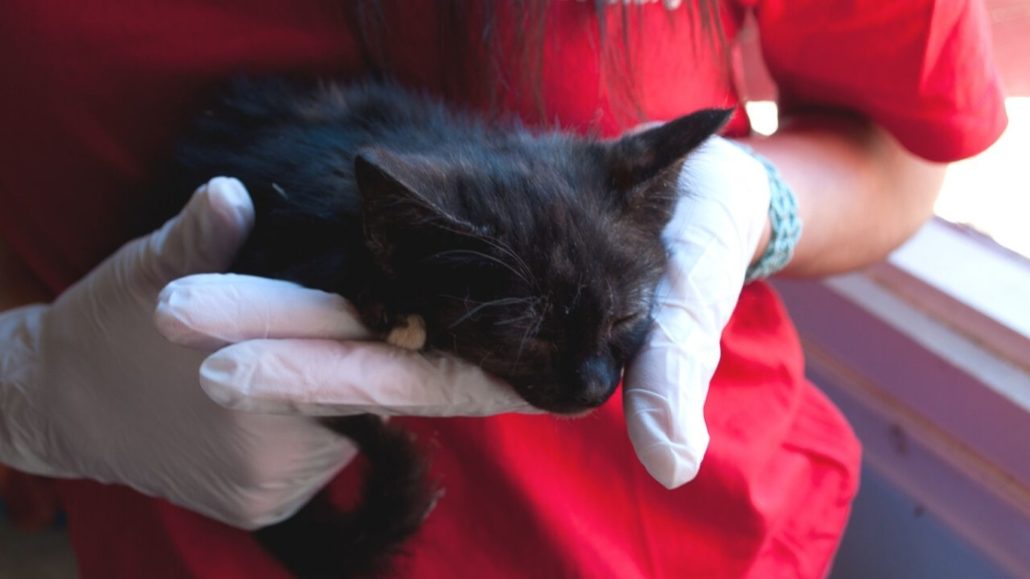 We recently told you of our plan to help street cats who live on the isolated Greek island of Ithaca. Because of COVID-19, no vet has visited the island for two years to conduct a spay and neuter program. Sick cats and a population explosion are inevitable. We vowed, not just to help, but, if […]

Many of our supporters have asked what happened to Casper, the friendly Greek street dog that lost an eye. There’s good news – Casper has found a forever home and is recovering fast.  His new owners say he is the most lovable fellow, and that they were so moved by his tragic story that they […]

Rock star speaks out about donkey cruelty in Greece

Greek-American rocker Tommy Lee has petitioned Greece’s agriculture Minister Makis Voridis seeking a ban on donkey exploitation on the tourist island of Santorini. “I am honored to have been born in Athens, and wherever I tour with Motley Crue, I proudly proclaim my Greek heritage. But there is an issue souring the reputation of Greece […]

On the picturesque Greek islands of Ithaca and Kefalonia – the setting made famous by the book and movie Captain Corelli’s Mandolin – cats live in constant fear of poisoning and random cruelty according to international animal welfare organisation Network for Animals (NFA). Paul Seigel, an NFA campaigner, says that many Greeks love cats, but […]

A South African animal welfare worker was brutally assaulted and threatened with death, when filming abuse of donkeys on the Greek island of Santorini. Luke Barritt, a campaigner for international charity Network for Animals (NFA), was spotted filming donkey abuse by irate donkey owners. These men exploit donkeys by making them repeatedly climb a 1000-foot […]

For the past four years Network for Animals has been helping street cats on the Greek island of Ithaca and in Fiscardo on the neighboring island of Kefalonia. In partnership with wonderful volunteers on both islands, we have created an informal network, we call Cats of Ithaca and Fiscardo (COIF). The big problem for street […]

Remember not to ride donkeys in Santorini

Last year, Network for Animals (NFA) highlighted the terrible abuse donkeys on the Greek island of Santorini suffer. Donkeys, horses and mules are forced to carry tourists up and down 600 zigzag steps leading from a cliff base to a town 400 metres (1300 feet) high. As many as 17,000 tourists disembark from ships and […]