Will you stand with the Pride of the Philippines against animal cruelty?

I’ve written to you before about the laws already in place in the Philippines against animal cruelty, especially banning the sale of dog meat. Making sure these lifesaving laws are consistently enforced is a daily struggle. When the laws aren’t enforced animals suffer and die in the most agonizing ways. Recently, we met with Emmanuel […]

RAPED in the name of entertainment!

In the Philippines, President Rodrigo Duterte has proudly supported our campaign to help horses being used for gambling in shocking, illegal death matches called derbies. These bloody fights begin when the sun rises and don’t stop until sunset. Bets are made as two male horses take turns mating with a mare tied up in the […]

Our careful monitoring of Philippines dog meat traders paid off recently, when accompanied by local police my team completed a dramatic and dangerous raid in the Batangas province. Deep within an overgrown lot we found a metal holding cage inside a sunken concrete pit that had been concealed with fallen banana fronds and forest debris. […]

Boiling oil is NO way to treat a dog!

I can scarcely gaze into Dam’s soulful eyes knowing that as a street dog he was doused with BOILING OIL by a cruel market vendor. The way it must have clung to his skin, his back. The scalding, sticky fluid rampaging into his tissue and flesh. How he must have rolled on the ground, writhing […]

These Deadly Thieves Would Take Your Dog 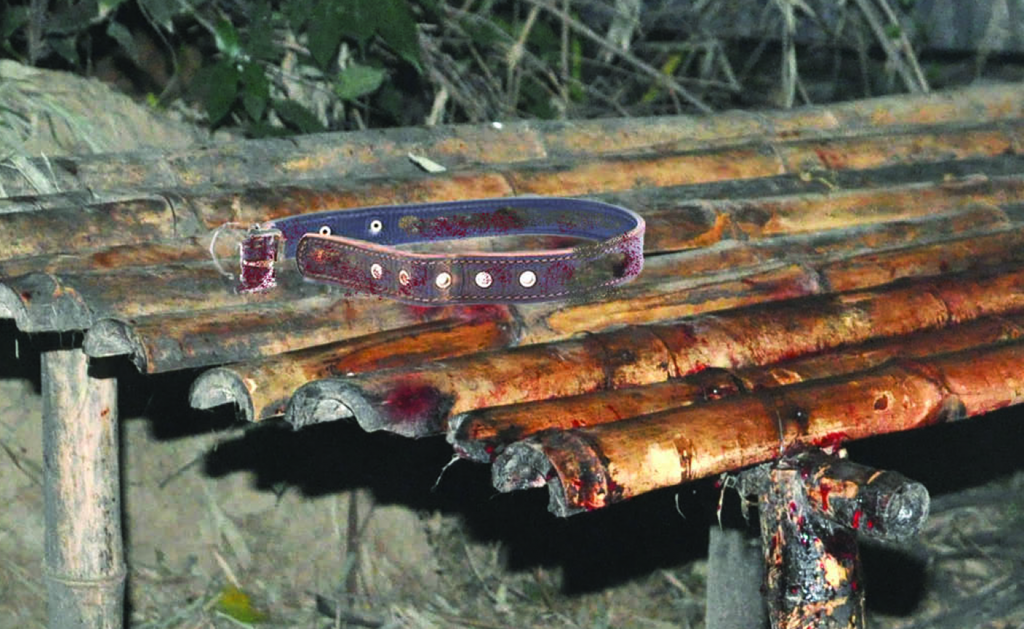 Inside illegal dog meat slaughterhouses in the Philippines, the collars of the dead are everywhere. Scattered on tables. Hanging like trophies from ceilings. Speckled with blood. Each one a haunting reminder that someone’s beloved pet was snatched, bound and gagged without food or water in stifling heat, then tortured and butchered. And all so some […] 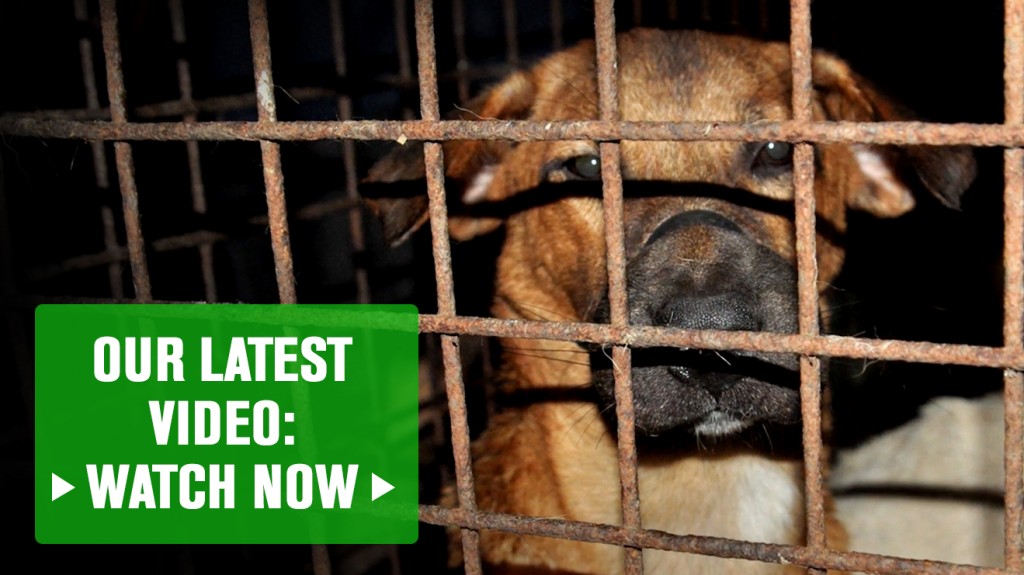 The Philippines is a renowned tourism and business destination in the western Pacific. Heartbreakingly, it harbours a dark secret: The Dog Meat Trade. Since first visiting more than two decades ago, and witnessing cruelty on a vast scale, I have been determined to end this terrible trade. As the video above shows, entering a slaughterhouse […]

Animal Welfare vs. the Terror Threat 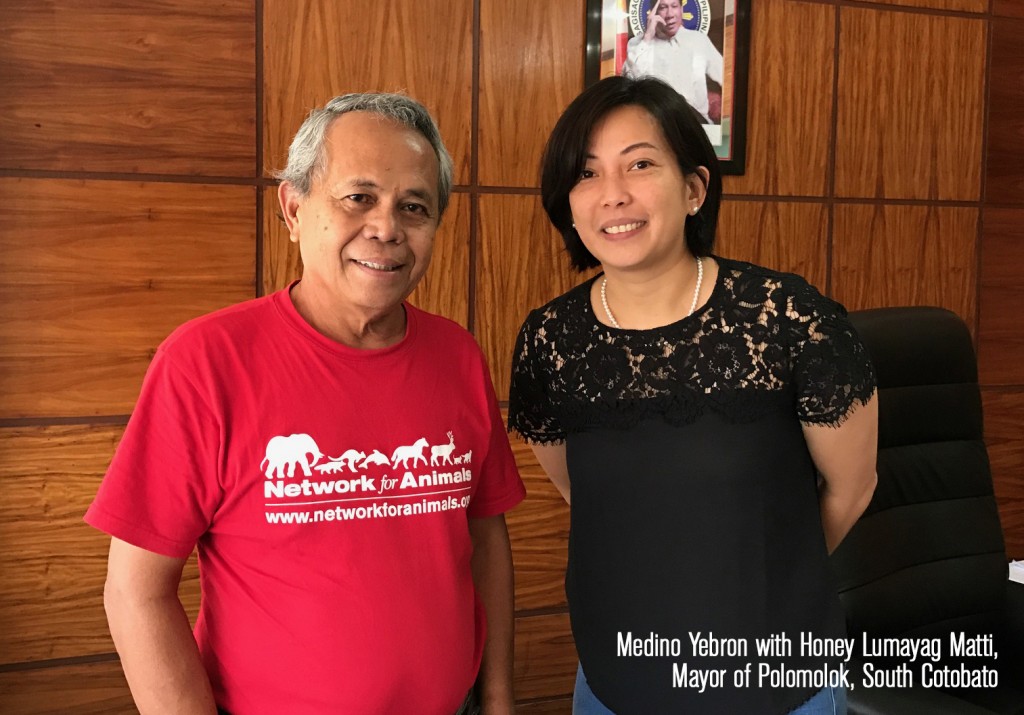 As an activist and lifelong campaigner for animals, heightened terror threats are little barrier to the work of Medino Yebron. In the month leading up to his 67th birthday, the inspirational Network for Animals veterinarian organised visits to more than 20 Philippine governing executives, and 26 school leaders. In Medino’s own words: “The peace and […] 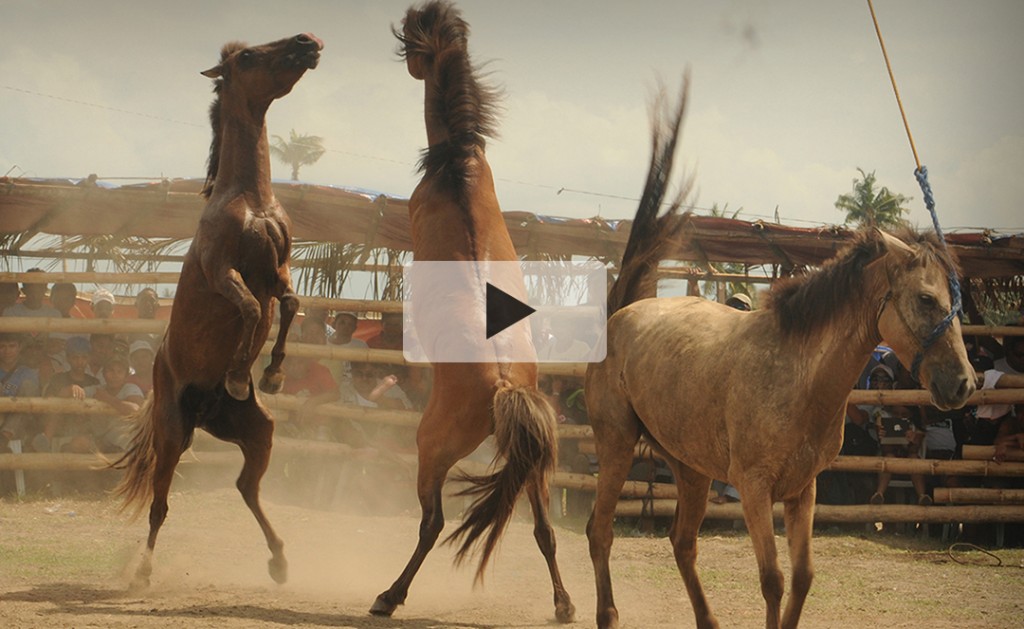 Our latest video will make one thing clear: Organized horse fighting needs to be stopped. Male horses are forced to bite, kick and strike each other with their hooves, inflicting serious injuries until one of them submits, flees or dies. Gouges, gashes and broken limbs sustained during fights are serious and can be fatal. The […]