Horse fighting is a callous, brutal, and pitifully outdated form of ‘entertainment’, in which two stallions are forced to kick, bite and maul each other until one submits, flees, or dies. In April 2014, Network For Animals sent an undervocer team to Bukidnon, one of 26 provinces (an area of land similar to a county […] 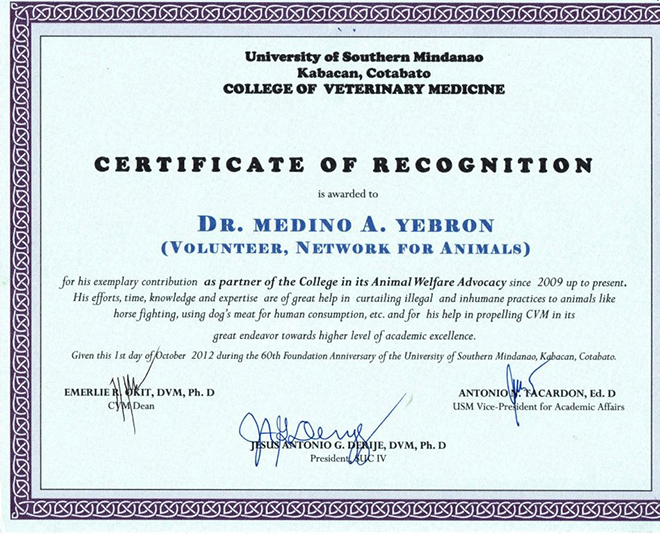 Network for Animal’s horse fighting campaigner in the Philippines, Dino Yebron, has been awarded a certificate of recognition for his work in the region. Billed as a cultural tradition specific to indigenous communities, horse fighting, despite being illegal, is prominent enough to warrant local television coverage, and municipal support in the form of cash prizes […] 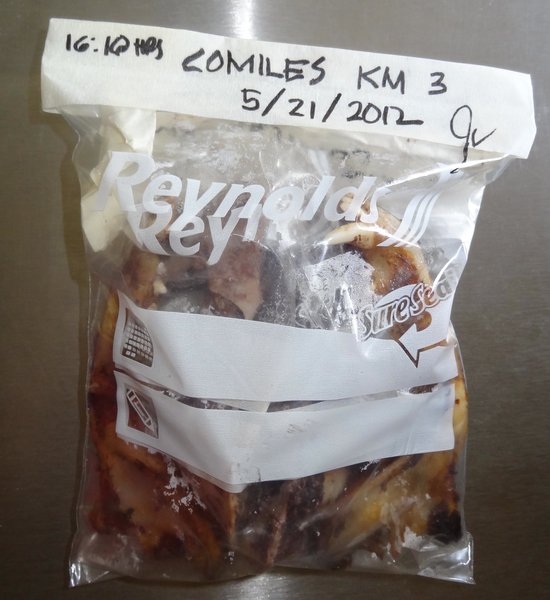 While attention in the UK shifts to our work campaigning against the badger cull, our team in the Philippines work tirelessly to try and end the illegal trade in dog meat. Campaigns of this nature are often long-running and positive legislative developments, while being a fundamental step forward, are only as good as the enforcement […] 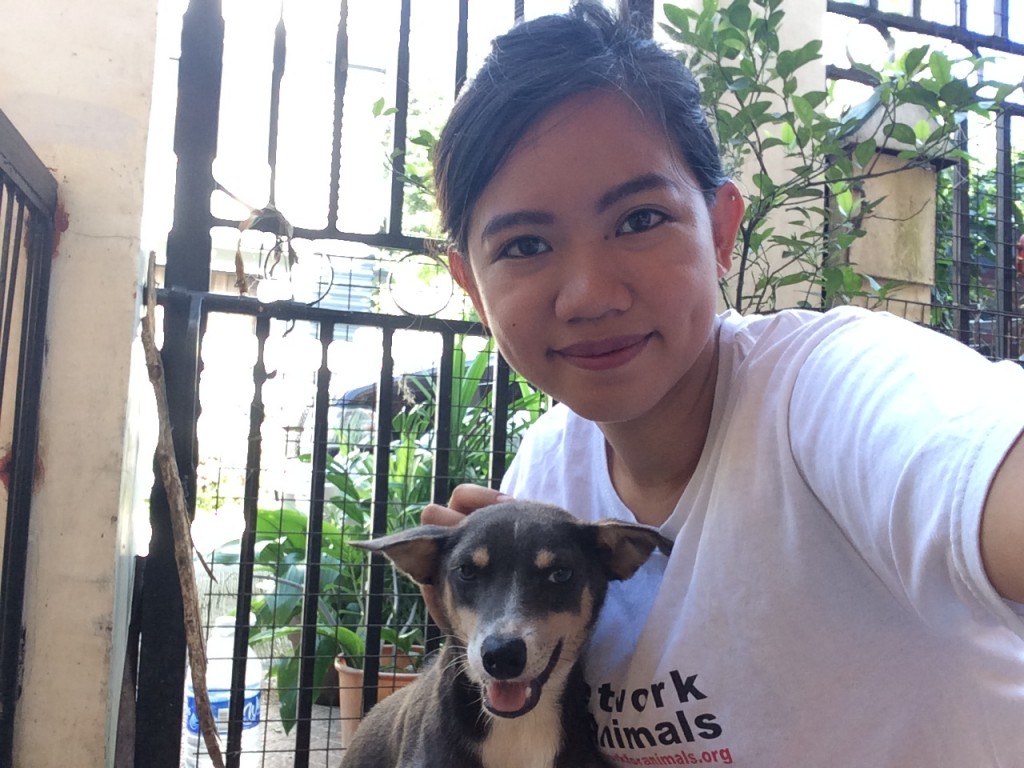 I’m Jill Alipio, a resident of Metro Manila, and a campaigner with Network for Animals. My father is Mel Alipio, who has fought the dog meat trade with Brian Davies since the early 1980s. As an only child, I grew up with the company of dogs and cats in our home, and thought of them […] 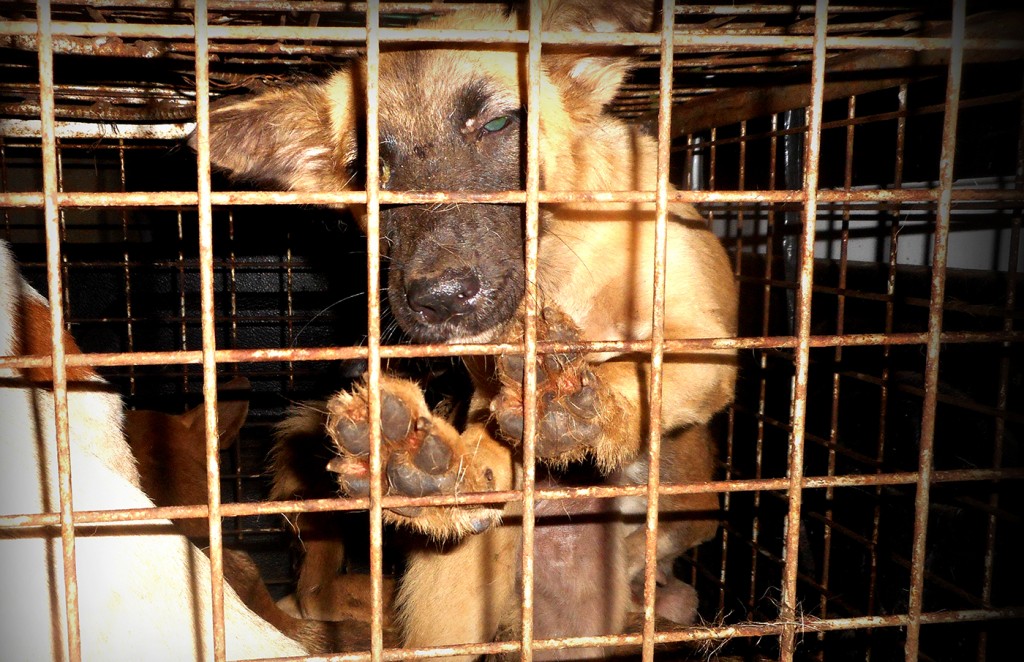 It took more than five weeks to locate the secretive dog slaughterhouse. Raiding it almost cost a Network for Animals activist his life. We located the building in the south of the Philippine mainland. An innocuous house at the end of a dirt road, hiding a grim secret: an illegal dog slaughtering operation, protected by […]

Meet Brownie. She wouldn’t have been here without you.

Our March 11th raid on an illegal dog slaughterhouse revealed many horrors, but also resulted in the rescue of four dogs, one of whom was Brownie, photographed here with her new adopter. Quite simply, if we hadn’t performed the raid, she wouldn’t still be alive today. Today Brownie is thriving, and the three further rescued […] 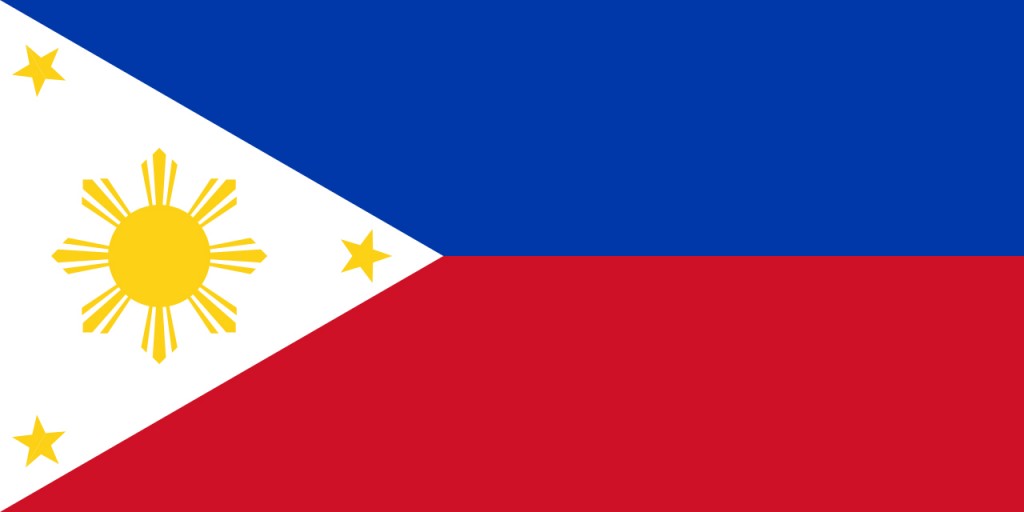 Field Report 25 September 2012 Makati, Philippines Our efforts to build ties with the Makati city government paid off today when we received a call from their pound to tell us that a man had been arrested for buying a dog under the guise of wanting a pet, but then slaughtered the poor animal for […] 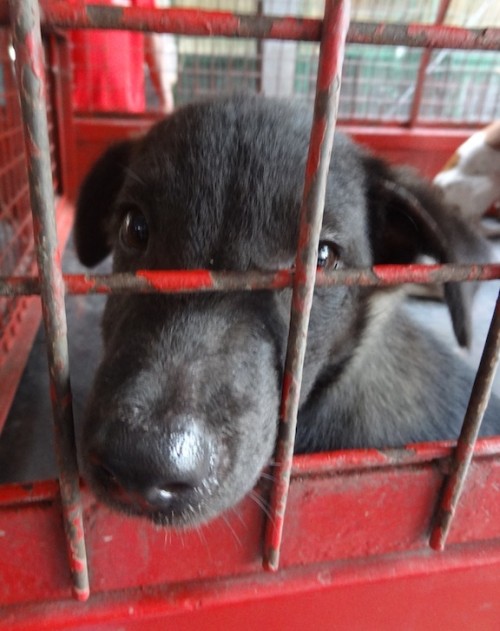 Sep 13, 2012 Valenzuela City, Philippines Field Report In late Aug the NBI developed and began utilizing an intelligence source to penetrate the dog meat trade in order to entrap and arrest a trader in what’s known locally as a “buy-bust” operation. After extensive bargaining, and waiting, the NBI managed to lure the dog meat […] 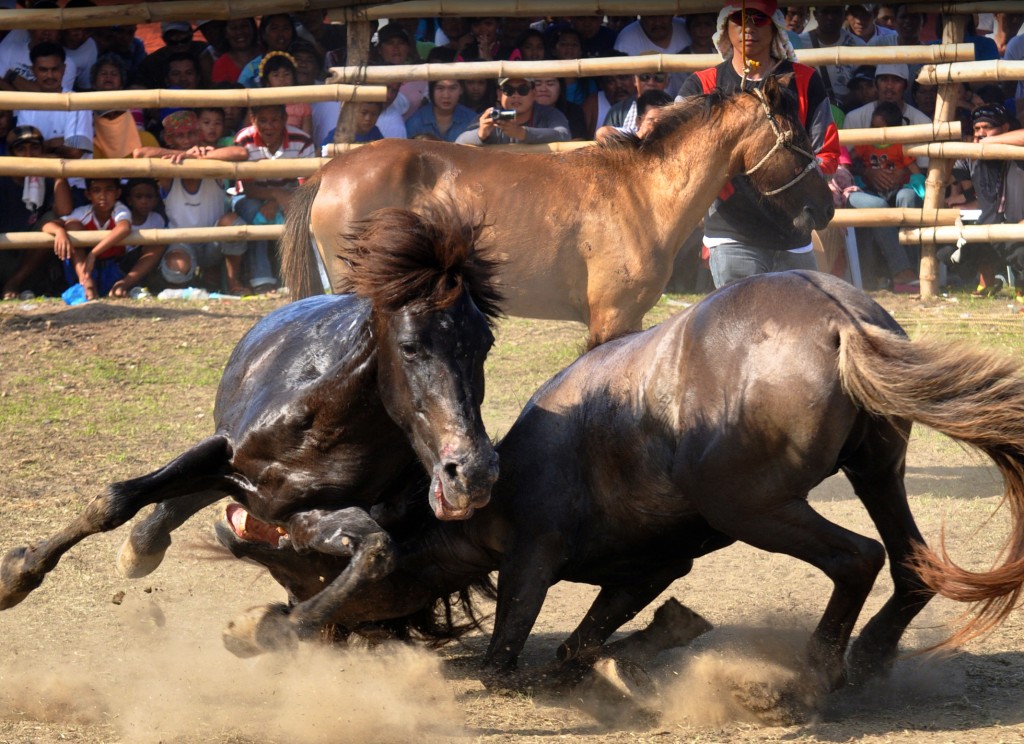 In a typical Organized Horse Fighting Derby, seventy two horses will endure repeated kicking and biting. For some, the price will be much higher: Rape and death. Bets on a single fight can reach one-million Philippine Pesos ($20,000/£15,000), and the fiesta organizer will take home at least 500,000 pesos ($10,000/£7,500) in profit. The fighting is illegal, yet […] 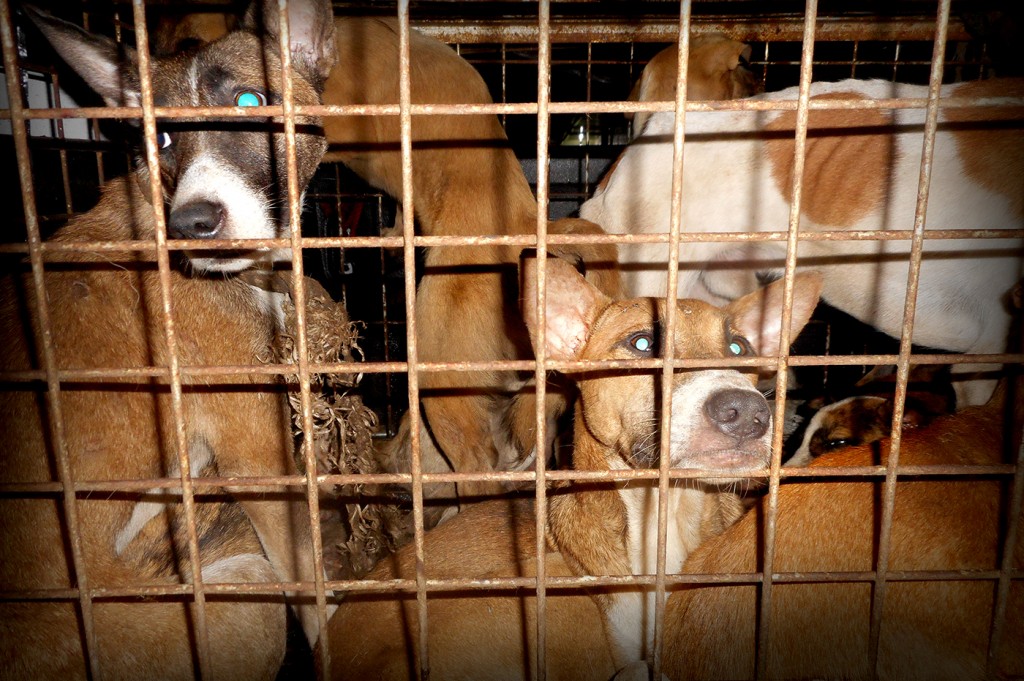 Since 1998, our brave team in the Philippines have risked their safety, and even their lives to save dogs from evil dog meat traders. Just recently an NFA activist was kidnapped whilst he tried to rescue dogs from an illegal slaughterhouse. It is risky work but our team won’t stop until they have won the fight to […]

There is little worse in our world than the murder of dogs, yet in the Philippines it happens every day. The Filipino dog meat trade perpetuates a cruelty that is impossible to understand. A wonderful creature, which in most homes would be a pet, a family member, an equal, is tortured, killed, and sold as […]

This is the second entry in my diary from our recent visit to the Philippines, covering our trip to Baguio City, north of Manila, to explore the final destination of dogs captured for their meat. Dubbed by a government official as the ‘dog meat capital of Asia’, Baguio is one of the main destinations for […]