Network for Animals has been battling the Philippines dog meat trade, a cruel and illegal underground industry that implicates hundreds of thousands of dogs, for many years. Our tireless efforts and those of our supporters, in conjunction with others, has resulted in good legislation, education that has reached millions of people and enforcement that has […] 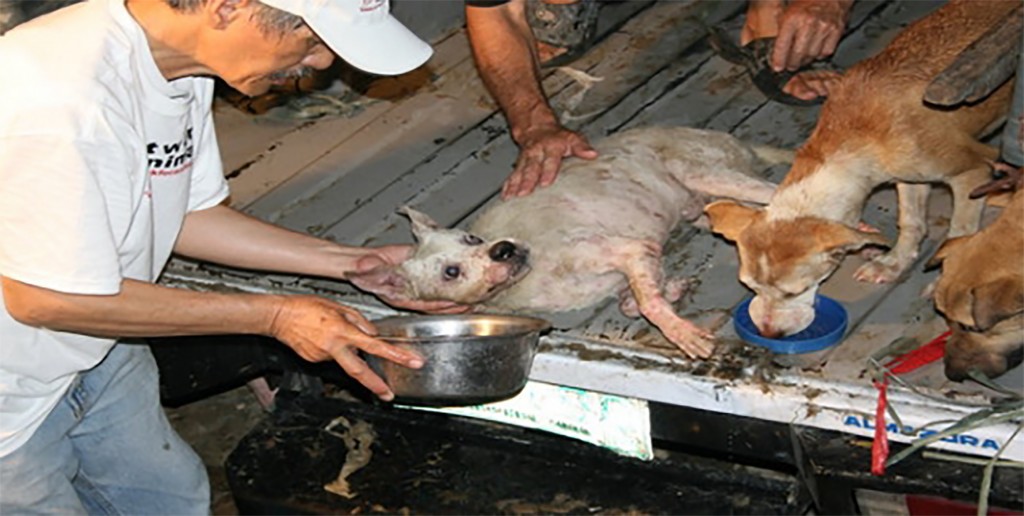 Striving to Help Dogs All Over The World 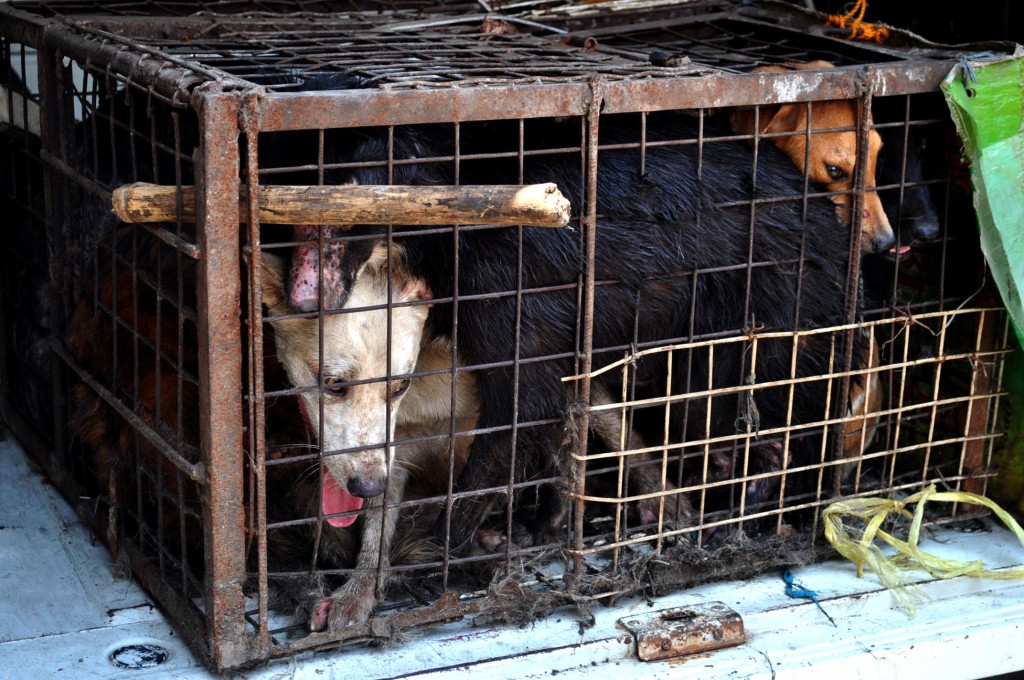 It has often been said that there is no love so loyal and unconditional as that which humans receive from dogs. Perhaps it is for this reason that we find it particularly painful to hear of these beautiful animals suffering in any way. NFA is dedicated to crusading against animal suffering and cruelty wherever we […] 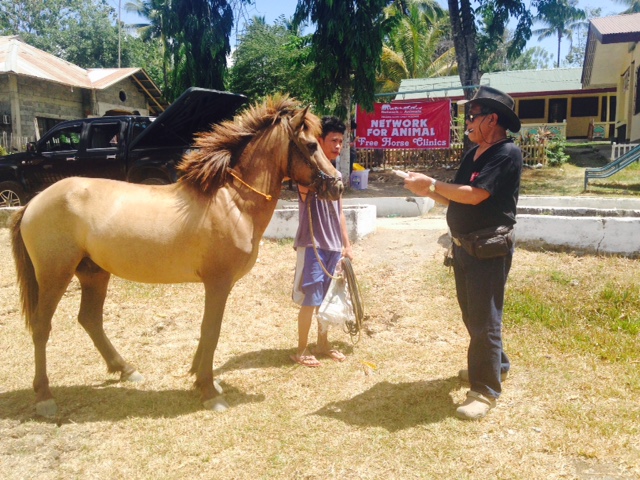 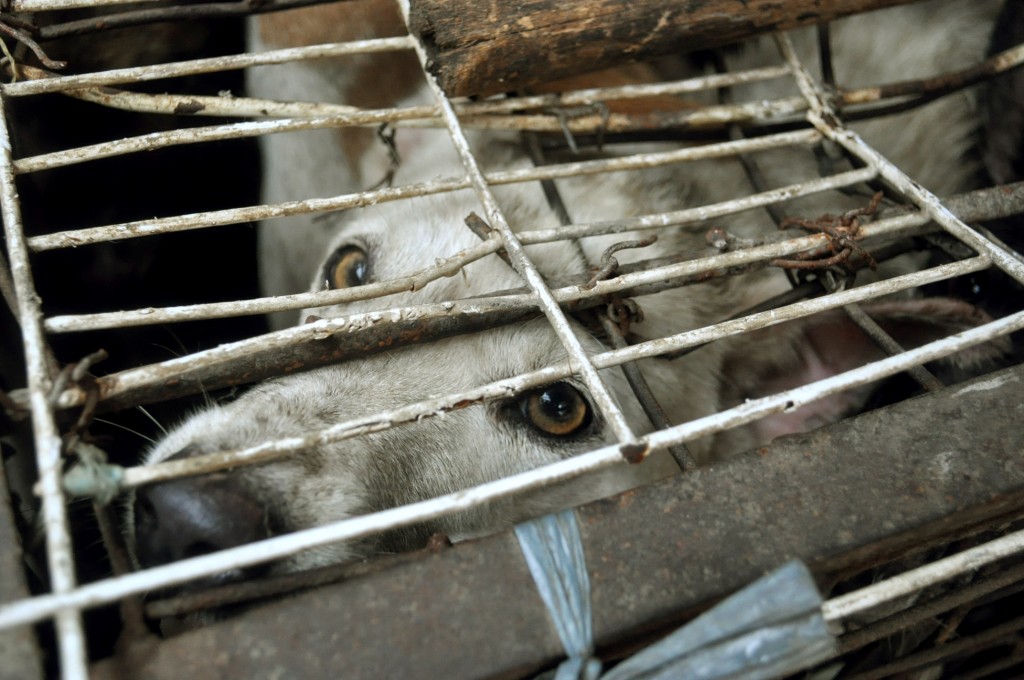 Network for Animals have rescued fourteen dogs from an illegal backstreet Philippines slaughterhouse. Conditions inside the slaughterhouse were utterly despicable, where four tiny cages, one just a two foot cube, trapped the fourteen dogs in unbearable heat, almost unable to move. As our raid team struggled with temperatures hitting 40 degrees, it was a miracle […] 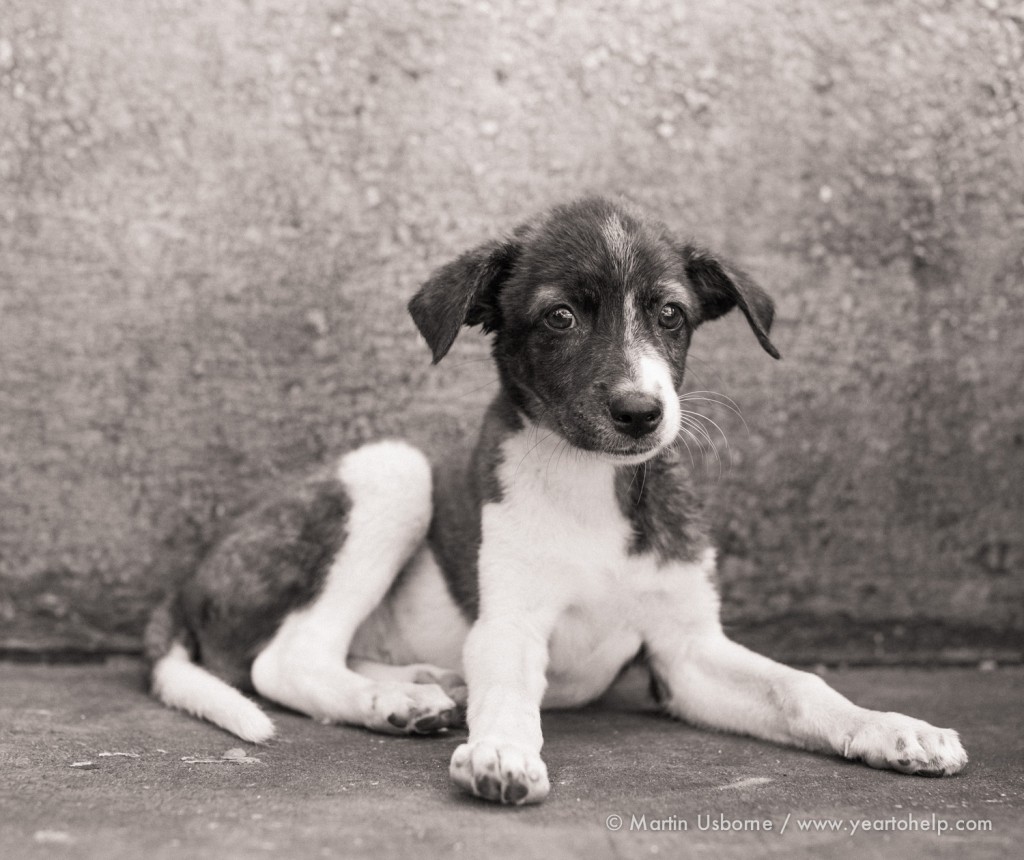 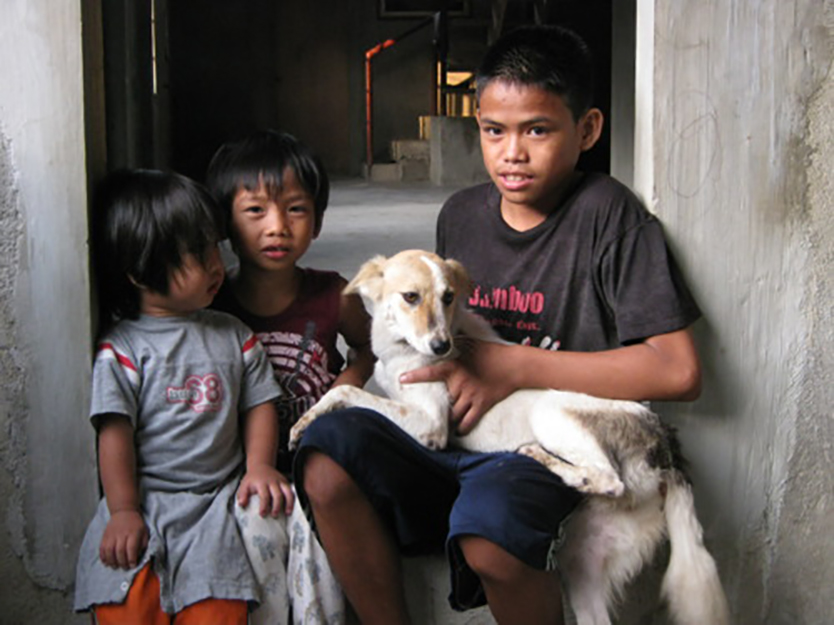 On April 22nd 2011 in a joint operation between Network for Animals and Malasiqui Police in the Philippines, 43 dogs were seized on their way to slaughter.  Before their rescue, these dogs were collected off the streets south of Manila, muzzled with plastic string and sent on the start of their grim journey to restaurants […] 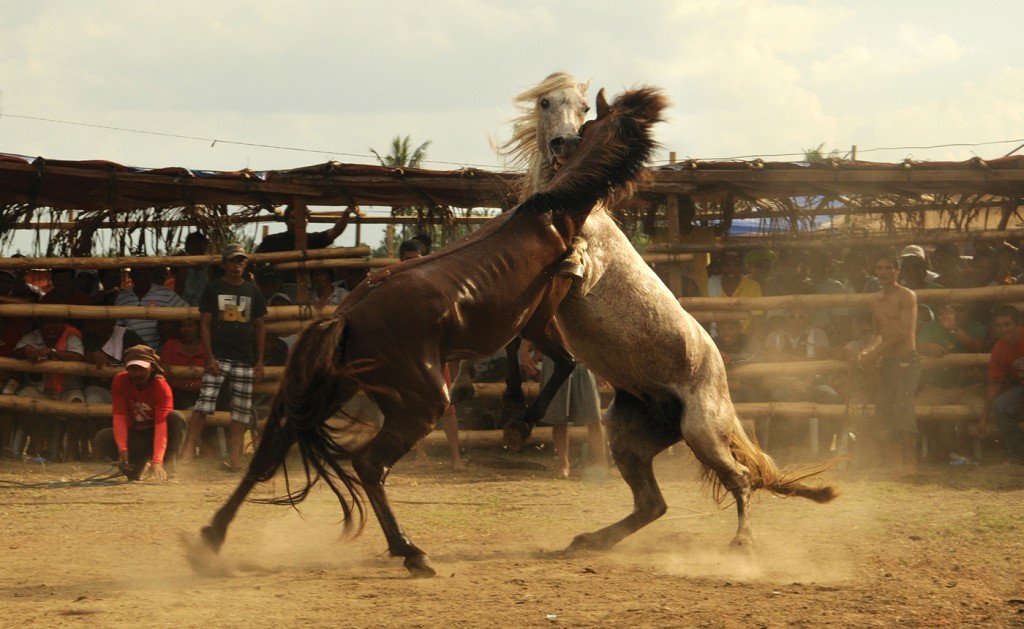 The unnatural and unexpected behavior in the photograph above, is just a single moment in a ‘fiesta’ weekend of Organized Horse Fighting in the southern Philippines. That weekend, almost 100 horses were forced to fight each other, for the unfathomable bloodlust of the crowd. Today we need your signature, to help end the cruelty. [box] Sign our […] 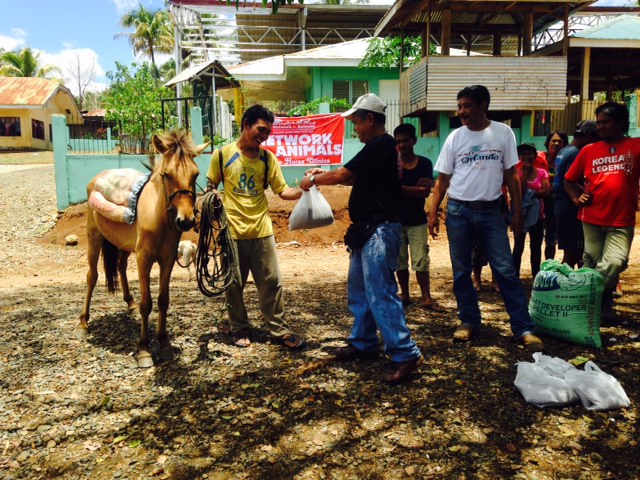 Organized Horse fighting is a brutal and outdated form of ‘entertainment’, in which two stallions are forced to kick, bite and maul each other until one submits, flees, or dies. In a typical Organized Horse Fighting Derby, seventy two horses will endure repeated kicking and biting. For some, the price will be much higher: death. The fighting […] 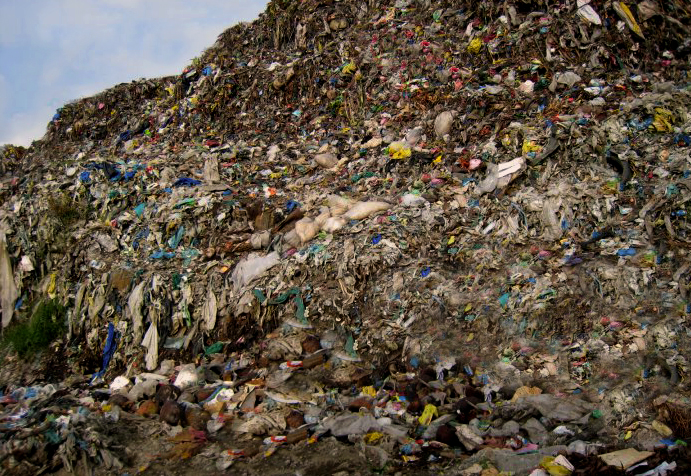 “The existence of a slaughterhouse in a dump shows how little thought is given to human welfare, let alone the poor innocent dogs who pay the highest price of all.

We recently discovered San Miguel signage at a restaurant serving dog meat. Please join the campaign to ask them to remove it and condemn this illegal trade. In March we visited the Comiles 2 Restaurant on the Marcos Highway in the Philippines, a well known and long standing dog meat restaurant in Baguio, as part […]

New cooperation between Network for Animals and the Philippines government signals a new era in the campaign to end the illegal trade in dog meat. After years of diplomatic and political pressure, 2012 has seen a huge step forward in our operation in the Philippines.  Following letters between our ambassador in Manila, Stephen Lillie, and […]