Ignorance and cruelty behind the shocking decline of Serbia’s wolves

Serbia’s national animal, the wolf, is near extirpation but the country’s government is doing nothing to protect it. There are just 12,000 remaining wolves throughout Europe, including a mere 500 in Serbia. Most Serbians are largely ignorant about the loss of numbers through hunting, which is legal for ten months of the year and in […] 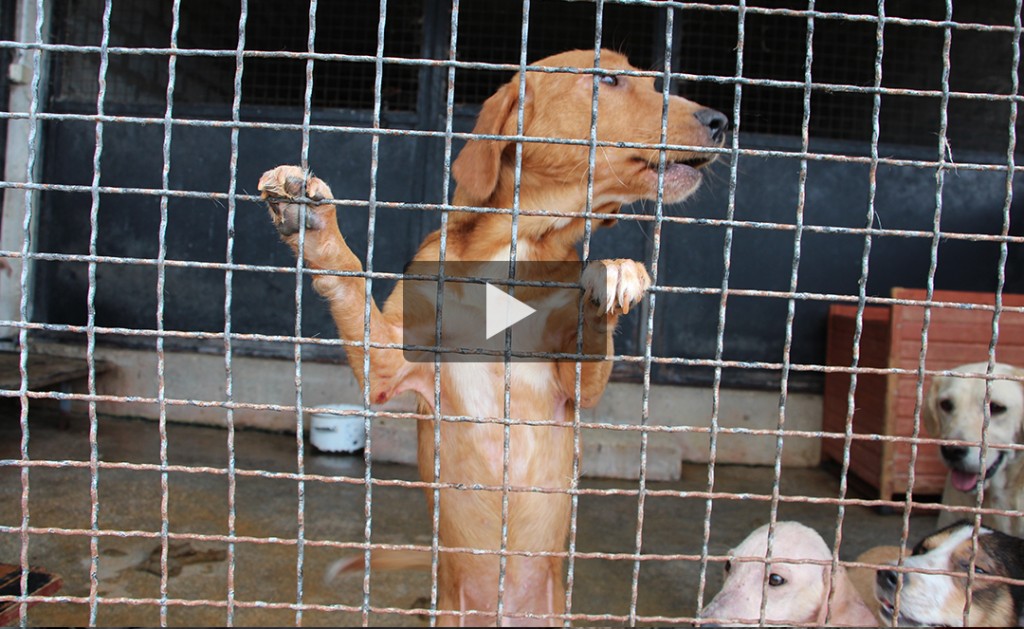 Recently we told you about the disgraceful situation in Croatia where the City of Dubrovnik is waging a campaign against 300 dogs being cared for at the Zakovic Animal Shelter. All that stands between the dogs and death are a few brave women volunteers who defend the dogs day and night. Now we want to […] 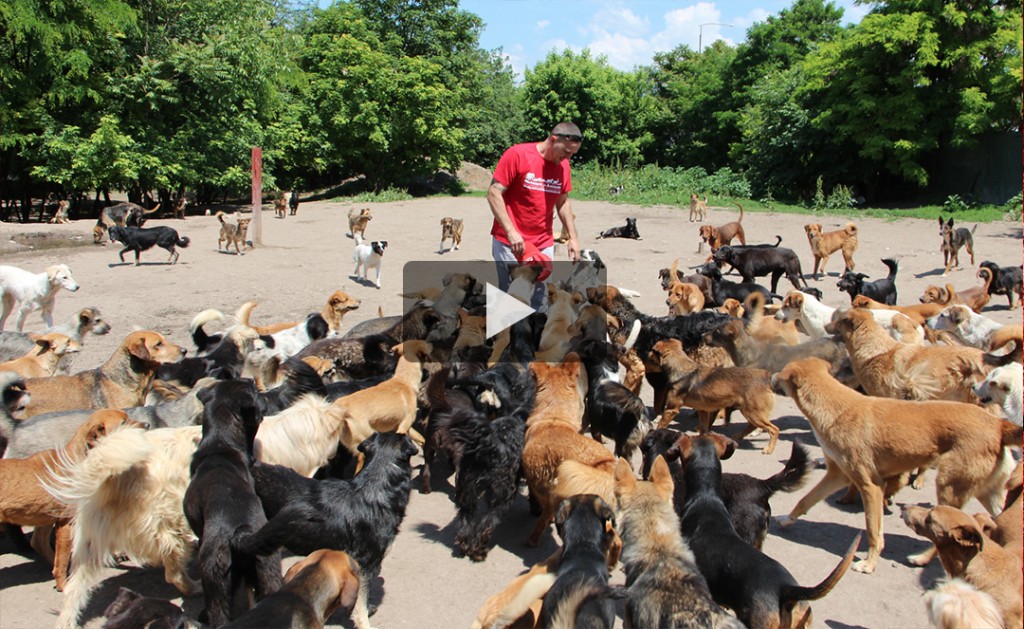 640 dogs in a Serbian animal shelter face death because city officials are trying to shut it down after criminal charges of animal abuse were laid against them. Sasha’s Shelter, in the southern town of Niš, is an extraordinary place of love where friendly dogs run free under the eyes of a loving team who […] 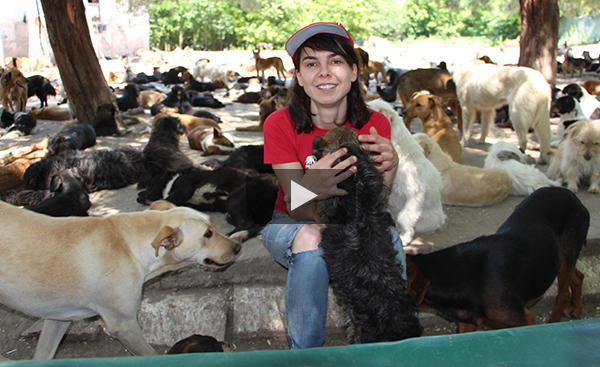 With your crucial support, Network for Animals (NFA) has helped save the lives and secured the future of 640 dogs that live at Sasha’s Shelter in Nis in Southern Serbia. When Sasha, a truly brave devoted animal lover laid criminal charges of animal cruelty against the municipal pound, a place where there is overwhelming evidence […]