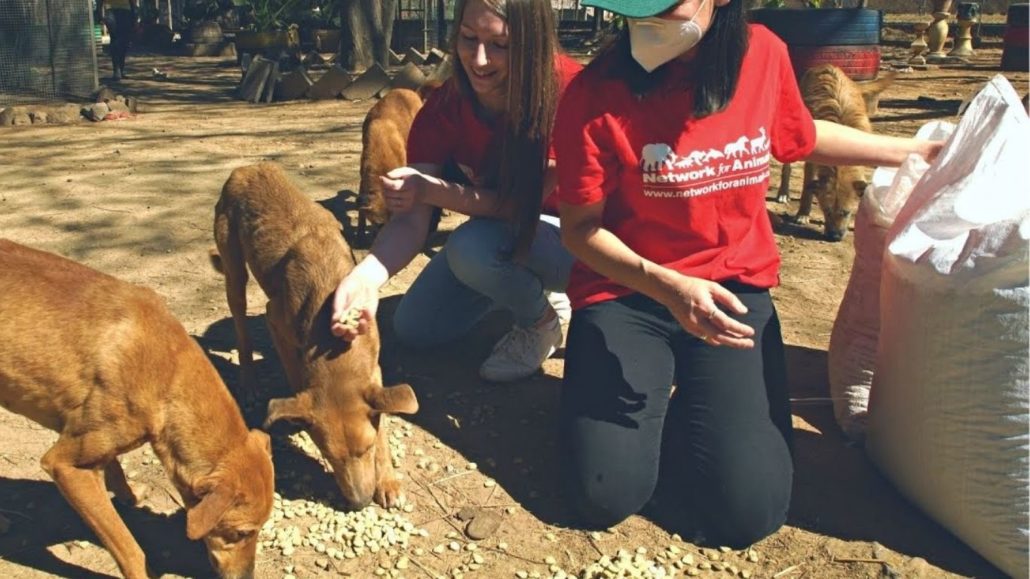 In June, we shared with you the plight of Harare’s Friend Animal Foundation (FAF), the safe haven for neglected and abused animals in the impoverished African country of Zimbabwe. The sanctuary – home to almost 500 dogs, as well as many cats, goats, donkeys and other needy animals – was facing imminent closure. You can […]

Your Donations Are Keeping Our Animal Cruelty Inspectors On The Road! 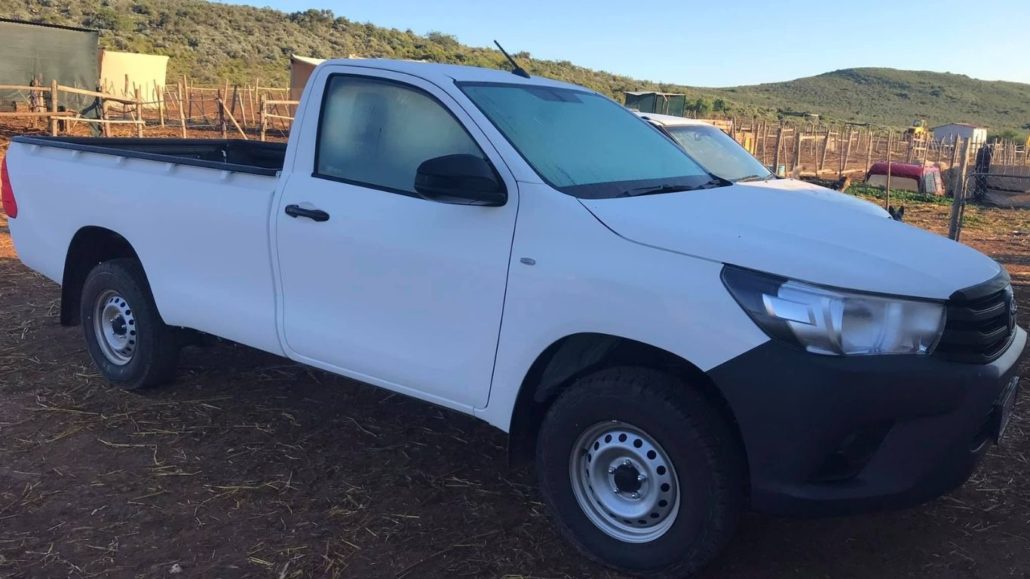 The Have a Heart Equine Sanctuary (HAHES) does incredible work in the rural townships of South Africa, rescuing and rehabilitating abused donkeys and other equines. One of their critical tasks involves patrolling the townships for any cases of abuse, and a reliable vehicle is vital to this job. However, being a small non-profit organization with […]

Few people know that wild cats called caracals (a.k.a rooikat or African lynx) still live in Cape Town. These beautiful, mainly nocturnal predators live around the famous Table Mountain and survive on wild prey like rodents and birds.  They are not a threat to people, but they are vulnerable as never before. Leopards are now […]

Lions all over Africa are disappearing at a frightening rate. A hundred years ago there were 200,000 lions – a meager 20,000 are left. Rural people kill lions as they fear they will kill their livestock, hunters kill lions for trophies and their paws and bones are used in phony Asian medicine. As their numbers […]

Cats are traditionally thought of as independent creatures

Cats are traditionally thought of as independent creatures, pretty much doing their own thing and not needing much affection. Scientists say they remain wilder than dogs even after countless generations of domesticity and that they really are more independent than dogs and fussy about who they bond with. This can be a problem for rescued […]

Good news for animals in Africa

Poor African children learning to love dogs. Animal welfare organization Network for Animals (NFA) has initiated an outreach program in South Africa’s desperately poor township areas, to add an educational aspect to their crusade against animal abuse. “We’ve witnessed some awful neglect and cruelty, in townships, but often this is rooted in misinformation and fear,” […]

The story of a very important elephant

International animal welfare organization Network for Animals (NFA) has made a dream come true for South Africa’s Addo Elephant National Park by moving an elephant with big tusks there. Tembe, a giant bull from the Tembe Elephant Park in KwaZulu-Natal was relocated 1,300 kilometers south to Addo with one big job – to go forth […]