Elephants are in the most terrible trouble all over Africa… 100 elephants die every day… They fall victim to poachers who murder them and chainsaw their ivory tusks… I have found a way to give elephants new HOPE! We are going to move a family of 30 elephants! Elephants need wilderness where they can live […]

The recent death of Sudan, the last male northern white rhinosceros in the world, has highlighted the threat of extinction that looms over the southern white rhino. Sudan, who lived in the Ol Pejeta conservancy in Kenya, was euthanased in March after his carers judged the pain from a degenerative illness had become too great. […]

They face death by thirst in the baking sun!

The worst drought in more than 300 years has hit South Africa’s Western Cape. The dogs who live in the Westbank slum near Cape Town are having a terrible time. Many of the dogs are cruelly abused and starved. Now they face dying of thirst in baking sun. The dogs usually get water from local […]

Poachers with guns have killed hundreds of thousands of elephants and thousands of rhinos in Africa in recent years, but now wildlife traffickers are targeting vultures because the scavenging birds circle overhead when an animal is killed and draw the attention of anti-poaching rangers. The latest victims of this growing practice are 87 vultures that […]

Too many dogs and not enough homes Animal welfare organisations in South Africa are reporting a “dramatic and sustained increase in animals being surrendered”, according to the Sunday Times newspaper. One of the most frequent reasons people give for surrendering their animals to shelters is the loss of a job and a consequent inability to […]

This baby elephant broke my heart…

I am fighting a WAR against the scourge of rhino and elephant poaching and I need your help to win it. War is a big word but that is what is happening in Africa. Poachers are killing 19 elephants and three rhino every single day. If we don’t act now elephants could be extinct in […]

Monsters tried to kill tiny puppies by dousing them with boiling water!

There is a simple reason the puppy we rescued in the gangster-ridden South African slum called Khayelitsha is named Biscotti. Vicious brutes threw boiling water over poor little Biscotti scalding her so horribly that parts of her skin were burnt like a biscotti biscuit. Biscotti and her two siblings were just six weeks old when […]

Elephants could be wiped out in just over a decade!

76 ELEPHANTS ARE MURDERED EVERY DAY. HELP ME SAVE THEM! Poachers are wiping African elephants from the face of the earth. They are killing 27,000 wild elephants every year. If this continues the last wild African elephant will die in 2030. Gone forever, so someone can wear an ivory trinket. The poachers use every evil […]

A U.S. Fish and Wildlife Service official has confirmed to ABC News that the Trump administration has made plans to allow hunters to import trophies of elephants they killed in Zimbabwe and Zambia back to the United States, reversing a ban put in place by the Obama administration in 2014. Although the government has not […]

Yes, they really do and for the sake of humanity’s health, we need to help. This is an appeal to your head, not your heart. Vultures need you. That’s right, those ungainly, clumsy birds who survive by eating the kills of other animals, are almost extinct. Please help me save them. It may be hard […] 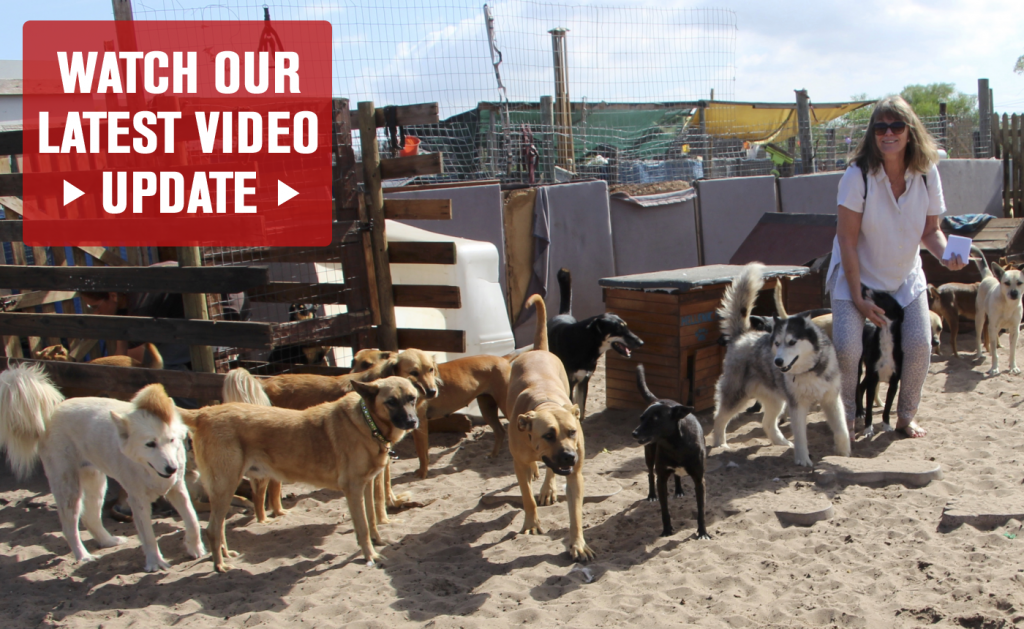 In South Africa’s slums, dogs are routinely cruelly abused, physically mistreated and starved. Our team is on the ground everyday bringing these poor dogs hope and love. Dogs like Shirley, only a few days old, alone in the world, abandoned, shivering, starving and afraid. Shirley was dumped and left to die in a rural slum […]

‘Elephants need our protection, not our bullets’—NFA reacts to Trump’s reversal of the decision to allow wildlife trophies from Africa

The Trump administration has now delayed a decision on importing elephant heads, feet and other parts severed as trophies of elephants, like this one, shot for sport in Zimbabwe. Credit Barcoft Media, via Getty Images US president was ‘obviously unaware that elephants in the wild are on the verge of extinction’; now says he is […]