Uganda report screams to the world: Africa’s elephants are as vulnerable as ever

By Hailey Gaunt The Uganda Wildlife Authority (UWA) made a distressing announcement last week: 15 tonnes of ivory have been seized within and outside its borders in the past five years. The revelation came during the meeting of a national wildlife crime coordination task force in Jinja, Uganda and was originally reported by Uganda’s Daily […] 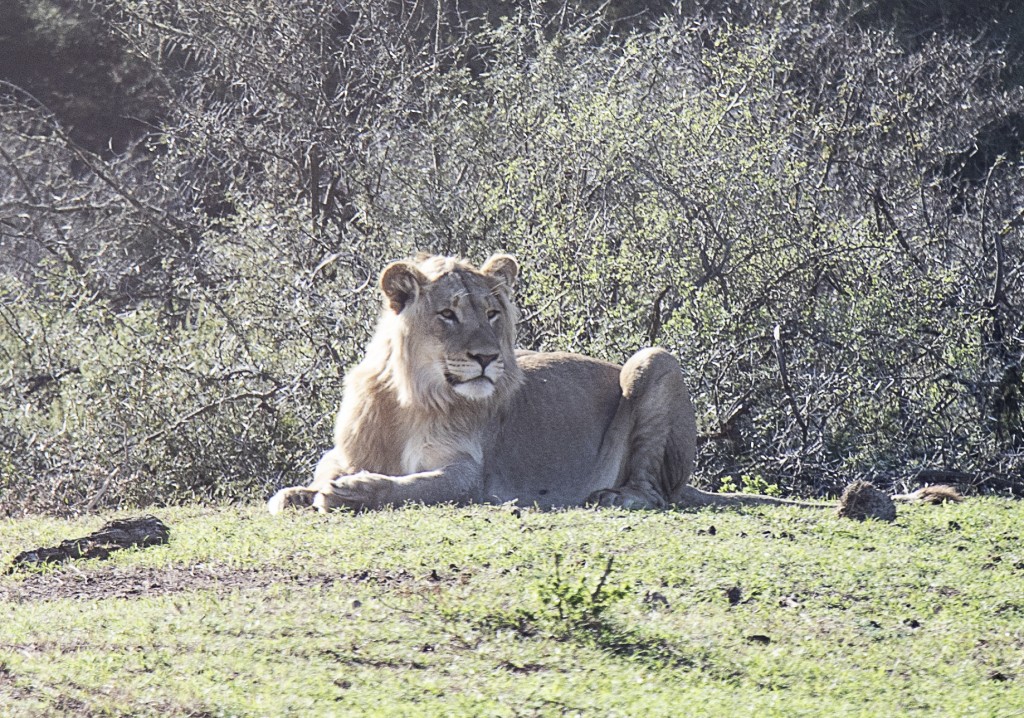 Weak laws, poaching and wildlife trafficking have resulted in lion populations plummeting by 33 per cent in the last ten years in Uganda’s game reserves. A census in the Queen Elizabeth, Murchison Falls and Kidepo national parks published by The Observer in Uganda, reported that in the three reserves, the number of lions has fallen […]