The unthinkable is happening! The tiny island of Barbuda is rubble. The Caribbean is devastated. Cuba and Puerto Rico have been besieged. And now, horrifyingly, Hurricane Irma is about to lay a swath of destruction over the entire state of Florida. All I can think of are the animals who will fight for their lives […]

Hurricane Irma has left a trail of injured, abandoned and frightened animals from Cuba to Tampa, I need your support to help them. That is the simple truth. Dogs and cats are terrified, alone, wet and hungry almost everywhere the hurricane hit.I have to help. Hurricane Irma left catastrophe in her wake. I am desperately […] 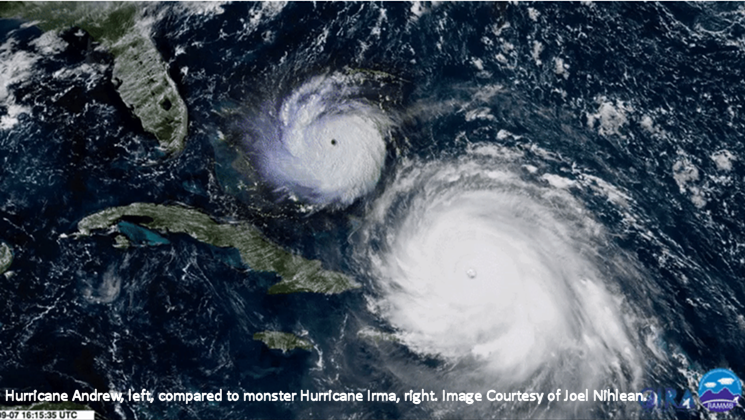 The unthinkable is about to happen. The tiny island of Barbuda is rubble. The Caribbean is devastated. Cuba and Puerto Rico are under siege. And now, horrifyingly, Hurricane Irma has begun to track west. She is predicted to lay a swath of destruction over the entire state of Florida. All I can think of are […]

Amidst the most catastrophic fire to sweep the State of California in modern history, and after a careful but quick evaluation of many reputable and deserving organizations working to help animals, Network for Animals today rushed a substantial donation to the North Valley Animal Disaster Group (NVADG). “Located in Butte County, NVADG is the organization […]

As the long process of rebuilding homes and lives continues in the wake of Hurricane Florence – the devastating category 4 hurricane that swept across the Carolinas last month – NFA fundraiser, Paul Seigel, has praised the generosity of Network for Animals supporters. “We were able to donate over $44 000 to rescue and shelter […] 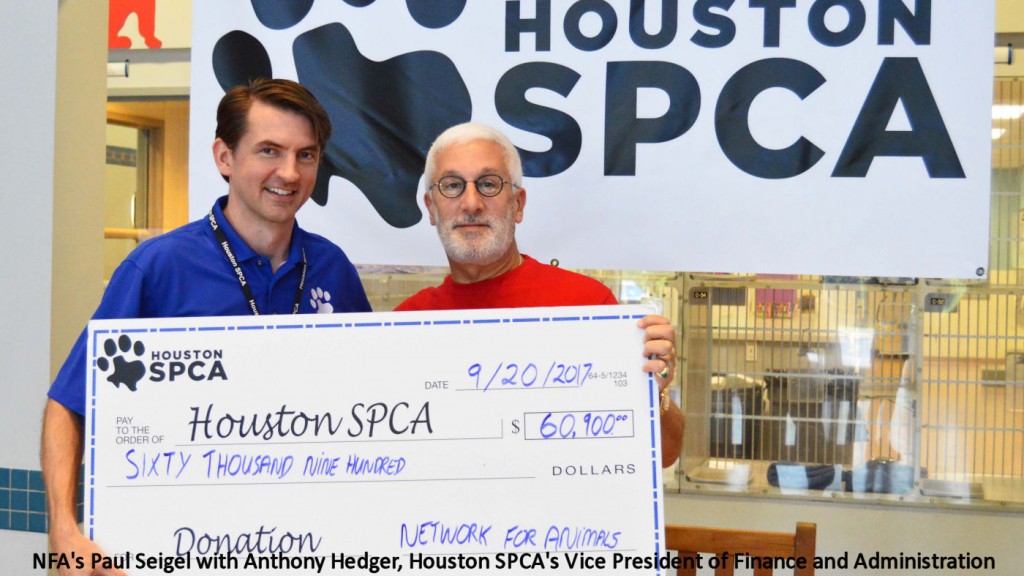 When Hurricane Harvey struck Texas, we asked our supporters for help rescuing stranded animals We had a wonderful response and in a few days raised $60,472.00, every single cent of which we gave to the Houston SPCA. Thanks to our supporters, some 600 animals, mostly dogs, were rescued. The situation was extraordinary and unprecedented – […]

When Harvey made landfall in Texas last week as a devastating Category 4 hurricane, we asked for your urgent help. You came through for the animals with flying, soaring colors. Thank you, thank you, thank you! I am so proud to tell you that Network for Animals supporters have donated more than $50,000 to help […] 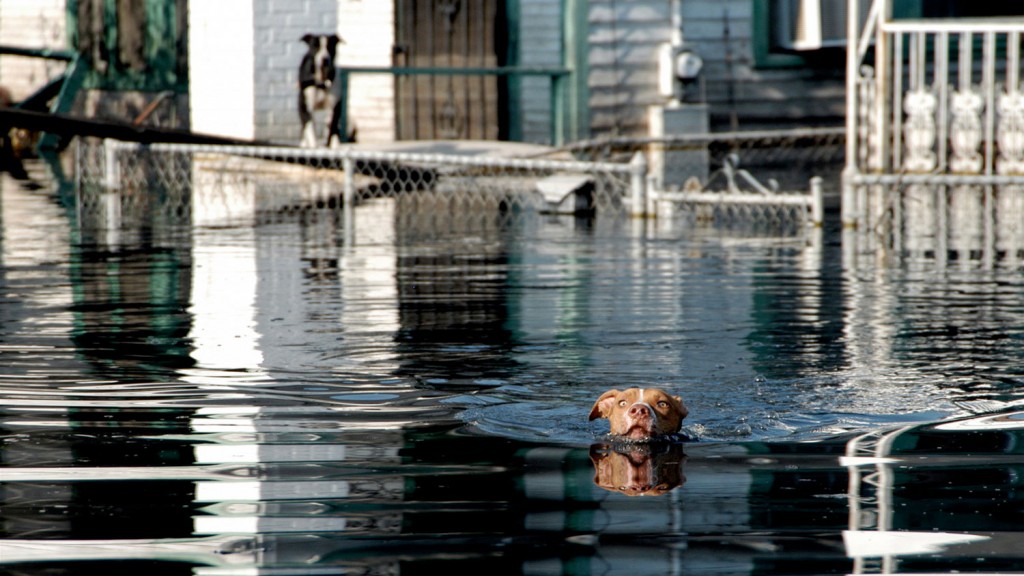 You’ve seen the news footage. Dogs and cats marooned on rooftops. Clinging to people in shoulder-deep floodwaters. Frantically swimming for their lives. The winds have slowed. But Hurricane Harvey continues to dump rain on the Texas coast in the area around Houston. Not since the aftermath of Katrina have animals faced such danger here. Weather […] 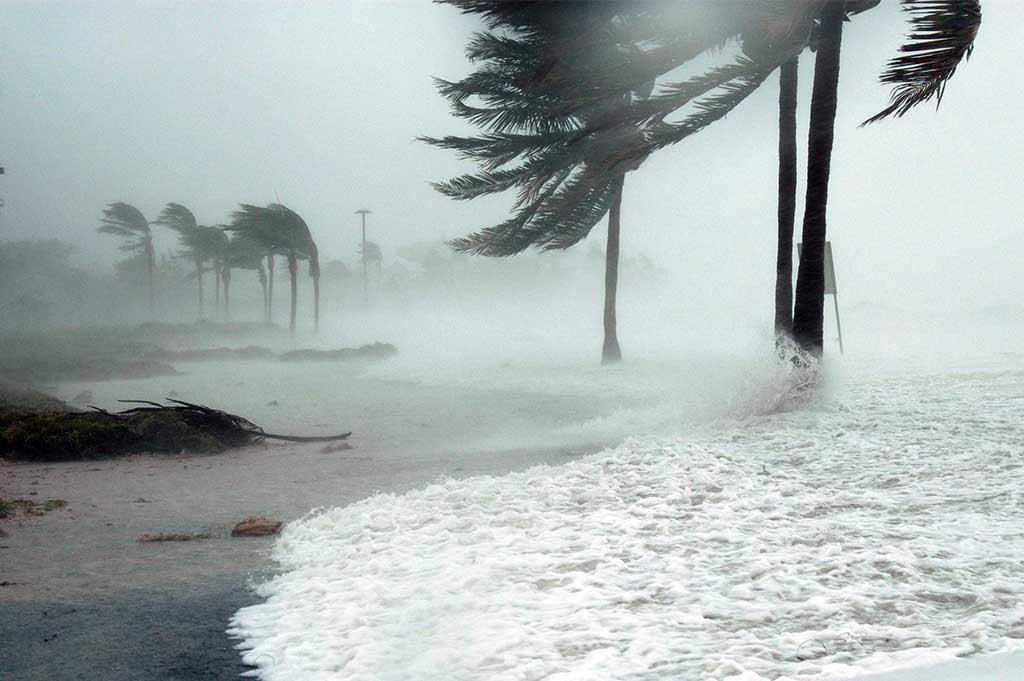 Hurricane Harvey with her 100 mile-an-hour-plus winds, is churning her way through the Gulf of Mexico, poised to wreak catastrophic havoc on a large swath of the American Gulf Coast… Network for Animals is also poised… to provide assistance to dogs and cats who are often lost in the chaos of such catastrophes. Our staff have […] 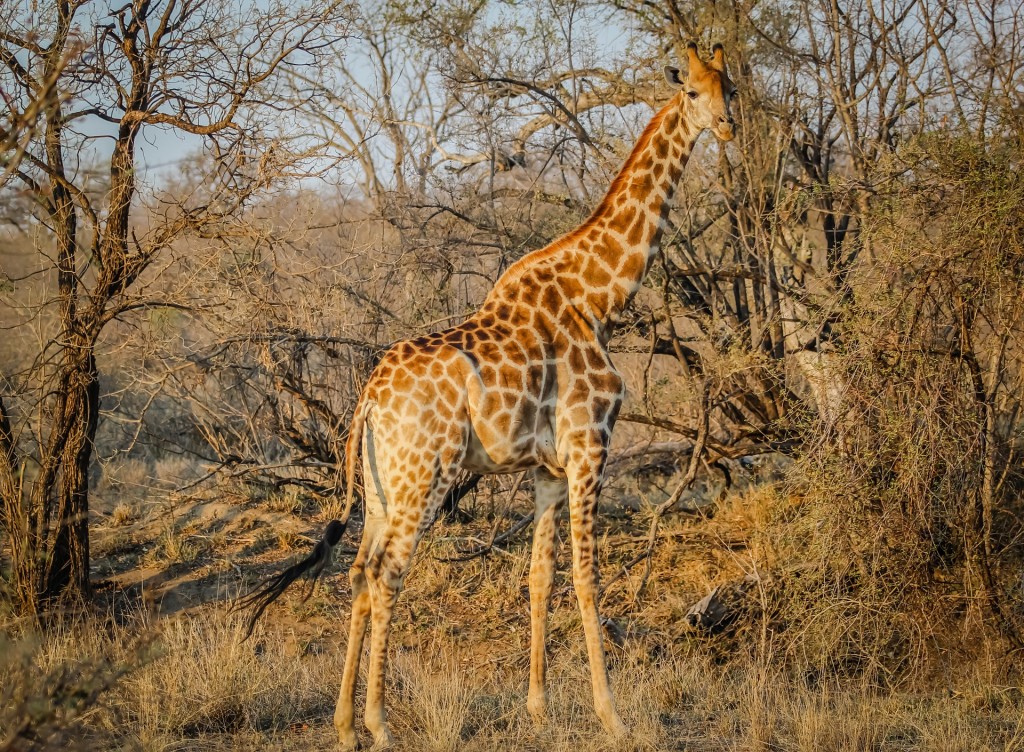 Did you know there are now fewer giraffes than there are elephants in Africa? And that they have gone extinct in 7 African countries? Whilst the world has quite rightly been focusing on the plight of elephants and rhinos at the hands of poachers, it seems that giraffes have been forgotten about. If something isn’t […]

None of you could have forgotten the horrific images and information we shared with you about what goes on at the Meat Animal Research Centre (MARC) in Nebraska, USA. This is a place where farm animals experience torture and endless suffering, all in the name of research on how to maximise profits for the meat […]

A secret branch of the U.S. Department of Agriculture (USDA) called The U.S. Meat Animal Research Center has just been exposed for horrifying experiments on meat-producing animals, so inhumane that even the meat industry itself is rejecting the federal agency’s grisly methods and glaring lack of oversight. In an attempt to bolster birth rates and […]