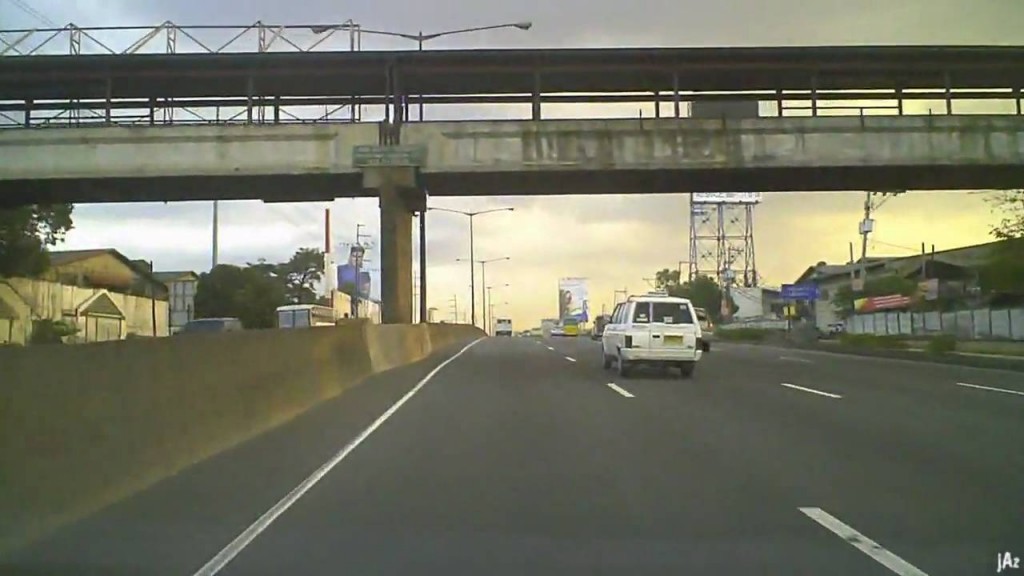 It’s 2 a.m., and we’ve been waiting a good three hours at a petrol station on the side of the North Luzon Expressway, the main highway leading out of metro Manila to the north. An informant has told us that a dog meat trader will be using this route to ship a load of live dogs to a slaughterhouse, but we don’t know when he will be making the trip. We have a large team with us tonight because we are finding that the dog meat traders are becoming more and more aggressive about evading our attempts to capture them—perhaps because of the significantly higher penalties they now face, thanks to our efforts at getting the law upgraded. There is a spotter team about 1km back, ready to warn us if the dog meat vehicle passes them, along with a marked police van to pull the dog meat trader over, a vehicle from the Philippines SPCA and my vehicle to encircle the dog meat truck.

The Chase Is On
Suddenly, the call comes in from the spotters that the suspect is en route. As we run for our vehicles, we see the dog meat trader’s van speeding by us and give chase. Within minutes, we catch up and box him in, the police yelling at the driver to pull over. The driver and his colleague are taken into custody and we open the back door of the van so that the trussed dogs can get a bit of air before we take them to the SPCA compound in Manila to be untied and cared for.

No matter how many times I have seen the awful sight of dogs with their snouts tied shut crammed into a tiny cage, it is still shocking how unnecessarily cruel the dog meat traders are to these poor animals. Not a single thought is given to their welfare, which just strengthens our resolve to see this issue through to the end and have every dog meat trader in the country prosecuted, if that is what it takes.

Relief, and Sadness
We transport the dogs to the SPCA as quickly as possible and begin the lengthy job of unloading them one by one, cutting the string from around their snouts and getting them into a kennel. It takes us until 9 a.m. to take care of all 67 dogs seized. Remarkably, every single dog is still alive, thanks to the cooler weather. Normally, a good 50 percent of any load is dead from asphyxiation or heatstroke. That being said, it is obvious that a lot of the dogs are not going to make it. Already thin and diseased from life on the streets, they just don’t have it in them to survive the abuses of the dog meat traders and the journey to the north. Several of them can’t even walk, they are so close to death, and have to be carried to their kennel.

One poor dog’s tongue has swollen up so badly from his snout being tied that he can no longer get it back into his mouth. It is badly lacerated from his teeth and bleeding profusely. (Unfortunately there was nothing that could be done for him, and he died shortly thereafter).

Jail for Humans; Freedom for Dogs
Both the driver and his colleague were charged under the Rabies Act and released after paying bail of about £80. If successfully prosecuted, something we will see to, they face at least a year in prison and a fine of approximately £4000. Two major tv stations and two radio stations picked up the story, educating millions of Filipinos on the issue. Those dogs who survived were sent to live at a sanctuary. Though we are always sad for those who don’t make it, we take comfort in the fact that our seizures are very disruptive to the industry and ultimately put dog meat traders in jail.