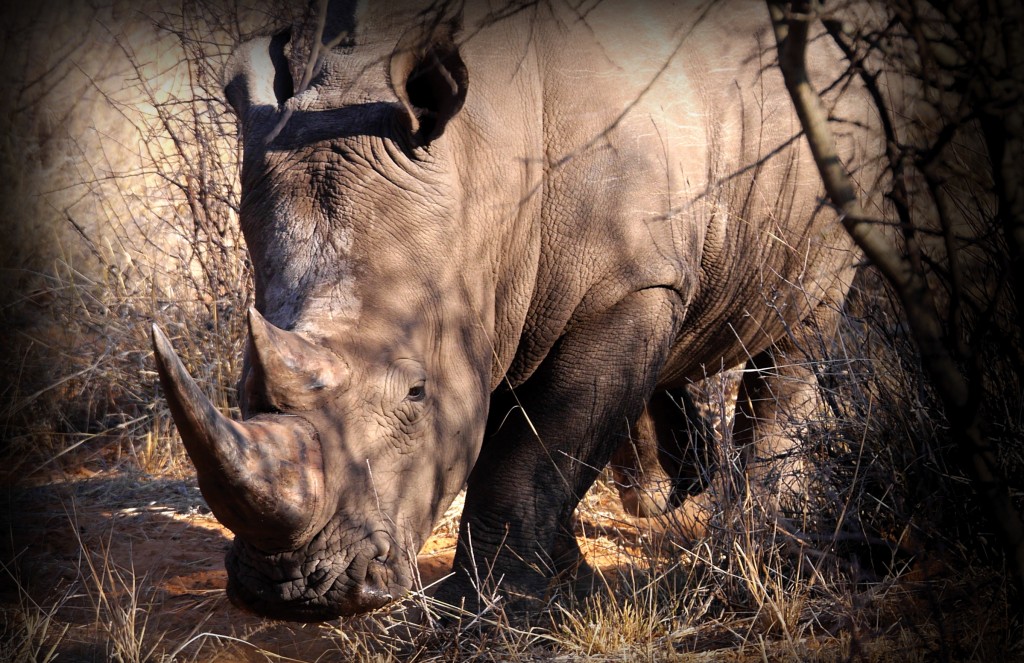 South Africa’s Environmental Affairs minister, Edna Molewa, has admitted that the rhino poaching crisis in South Africa is getting worse and the head of anti-poaching in the Kruger National Park says his team is facing an army of 6,000 poachers.

Molewa revealed that at least 749 rhinos had been killed across South Africa this year as the poaching figure continued to rise. Of these, 544 were poached in the Kruger National Park (KNP) she told a media briefing.

“By this time last year, the number of rhino lost to poachers was 716 for the whole of the country and 459 for the KNP.”

She said that there has been a 27 percent increase of would-be poachers entering the 2 million hectare Kruger Park this year: there were 1,617 of what the government calls “identified poacher activities”, or three a day.

Johan Jooste, the man in charge of anti-poaching operations in the Kruger Park, told media that his rangers are taking on a well-organised army of rhino poachers, which he estimates to be 6,000 strong, “in what is nothing less than a low-intensity war.”

The government is trying to deter poaching by imposing long jail sentences but David Barritt, Network For Animal’s Africa director pointed out that rhino horn is now worth more than $60,000 a kilo, an enormous inventive for the poachers.  “Many of poachers are very poor tribal people and for them, the money they get for the horn is worth taking the risk of being killed or jailed.

“Government, business and ordinary people around the world should support the rangers in the very dangerous work they do and I believe that South Africa is beginning to focus on this issue and might be able to contain the situation in the short-term.

“The long term solution is to educate people about why killing rhinos is wrong, to more vigorously pursue the middle-men, who make the really big profits and to work with individual governments to get them to stop the sale of rhino horn in their countries.”

Next month South African National Parks (SANParks) will conduct a new rhino survey. Last year the rhino population in the Kruger National Park was between 8,001 and 9,290 animals, according to official figures. There are a total of 1,916 black rhino in South Africa.