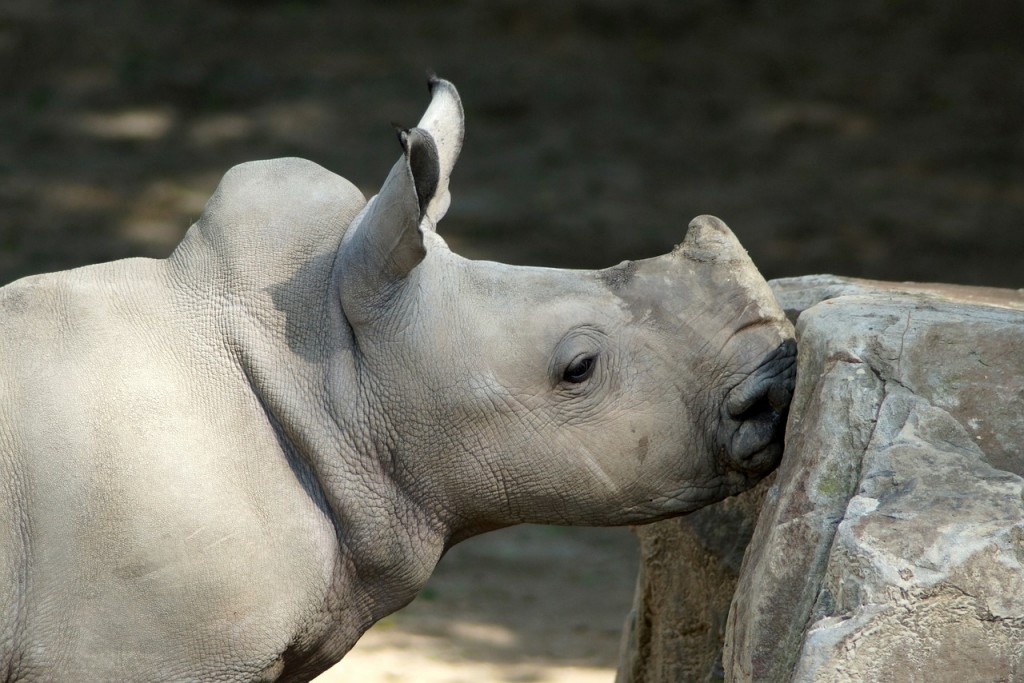 Network for Animals has called for the South African government to give a higher priority to the rhino poaching crisis in that country, calling for tougher sentences for poachers and greater transparency about how many rhinos are being slaughtered.

The government claims that 393 rhinos have been killed in South Africa this year but independent figures collated by Outraged SA Citizens Against Poaching (OSCAP) say the true figure is 710. “Even the lower figure shows a 20 per cent increase in rhino poaching which in itself is shocking but the reality is the slaughter has more than doubled,” said Barritt

South Africa is failing to control rhino poaching because of rising demand for rhino horn in parts of Asia, particularly Vietnam.

Barritt said another problem is that although the South African government has said that rhino poaching is a priority crime, the country has so many other pressing concerns that it does not get the attention it needs.

“There is no specific legislation governing rhino poaching,” he said. “So prosecutors have to rely on other legislation such as trespassing or possession of an illegal weapon.”

Barritt pointed to comments made by Ansie Venter, a prosecutor working in the Kruger National Park who has been widely quoted saying that rhino poaching cases appear in court like “shoplifting cases in the city.

Many poachers come from the neighbouring country of Mozambique slipping easily back and forth over a porous border. This is a problem for law enforcement officials because there is no criminal extradition treaty between the two countries.

Barritt said that there is mounting public pressure in South Africa for the government to do more but at the moment the pleas are falling on deaf ears. “Instead, the government is seeking to legalise the trade in rhino horn which would make the situation even worse.”

“What is happening in South Africa is a catastrophe, not just for the rhino but for South Africa’s vitally important tourist industry and for future generations of South Africans who will grow up only knowing rhinos from books because they will all be extinct.”