Hunting: We’ve Won the Fight But Not the War 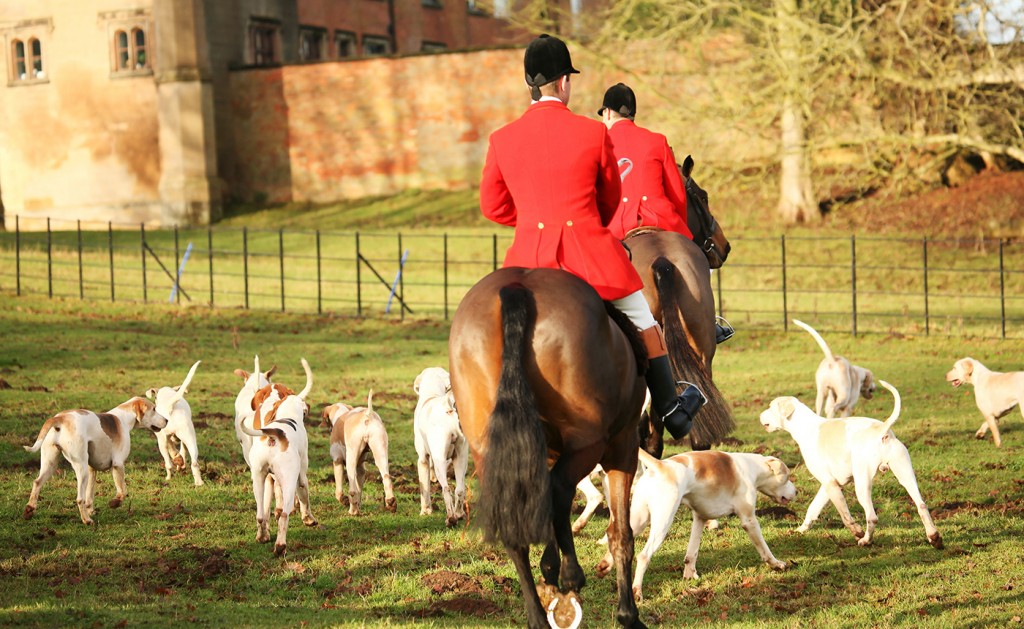 Thousands of people supported our campaign over the past two months to convince the SNP to vote against Cameron’s attempts to bring back hunting with hounds. It worked!

Thanks to public determination to save our wildlife, the SNP were convinced to do the right thing and they bravely stood up to Cameron last night, declaring their intention to vote against his sly amendment plans today. This was incredible news and NFA predicted that with the SNP’s support, Cameron would be defeated by 319:308. Then came the eleventh hour shock: Cameron cancelled the vote.

David Cameron’s transparent attempt to avoid defeat might be compared to the undemocratic behaviour of a dictator… or that of a baby throwing his toys out of the pram. Either way, Mr Cameron isn’t prepared to lose his fight to allow cruelty. He has already backed away from his manifesto pledge to put a repeal of the Hunting Act to a free vote, because he know he can’t win. 80% of the population is against him, and many of his fellow Tory MPs are so enraged that they are bravely speaking out against his plans.

It was for this reason that he tried to sneak hunting in through the back door, by making amendments to the existing Act. He believed he could fool the public and manipulate the SNP, by falsely claiming that his proposed changes would bring English hunting laws into line with Scottish ones. He assumed the public would think the SNP hypocrites if they voted, and assumed they would back down. He was wrong on both accounts.

As NFA explained in our news article ‎yesterday Cameron’s draft amendments included legislation that does not exist in Scotland. The SNP had every right to exercise their elected right to vote on this matter.

In a further blow to Cameron, the SNP has now done what NFA urged them to do in the petition which thousands of supporters signed: they have suggested that they may rewrite Scottish hunting laws, which at present are not as effective as they could and should be. This is wonderful news, and again it is thanks to weeks of effort to convince the SNP to do the right thing.

The Battle and The War

It is important to focus on the positives today. The work of NFA, our wonderful supporters and our colleagues in Team Fox, has had a major impact on recent events. The SNP needed to be convinced to vote, and we convinced them!

The battle was a major victory, but sadly we are far from winning the war. Cameron will change course, attempting to manipulate people and events, until he gets his way. He is hoping to push through legislation which will make it impossible for the SNP to vote next time he raises this issue. Without the SNP on our side, there is every chance Cameron will win.

The next few months will be crucial in preparing for our next battle. Your donations will enable Network For Animals to work around the clock for our wildlife. We need funds so we are able to send NFA staff to meet with MPs all over the UK. We’ve already demonstrated how much of a difference this kind of lobbying can make, and we need to do more! Please donate generously today.

If we are going to win this fight, we also need more Conservative MPs to stand up to Cameron and speak out against hunting with hounds. Brave MPs such as Tracey Crouch, Henry Smith, Andrea Jenkyns and Sir Roger Gale have already done this. It takes real guts to stand up to your boss, especially when he is the Prime Minister! Let’s continue to recognise this, and offer advice to more incredible Tory MPs who may be on the cusp of speaking out against hunting.

David Cameron will be back soon with another underhand ploy to bring hunting back. Help us be ready for him!