We Have Until Wednesday to Save the Hunting Act! 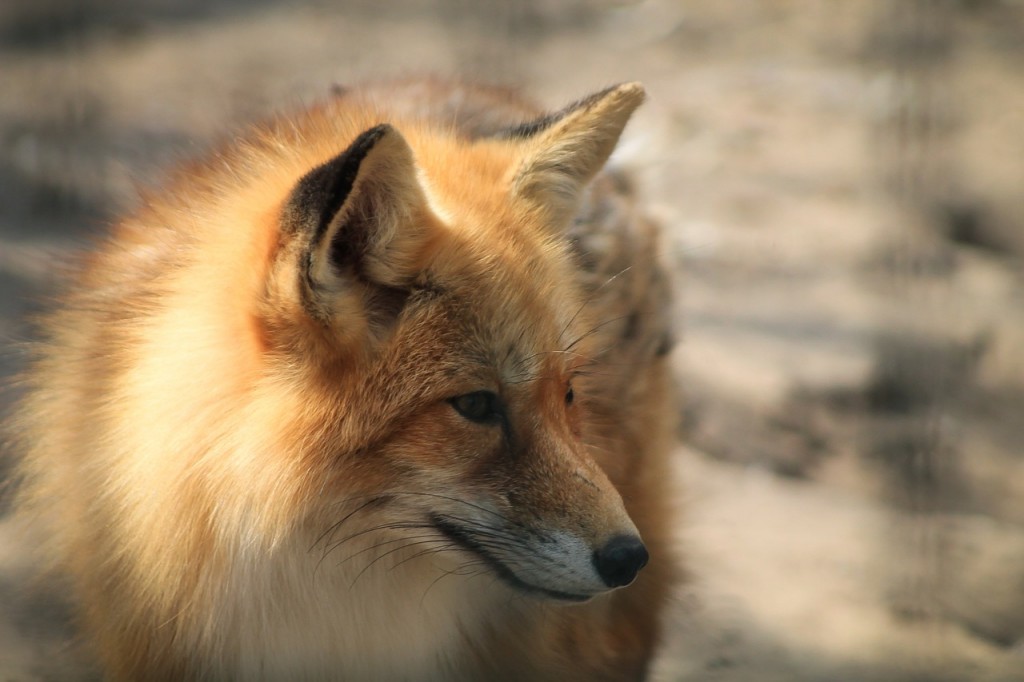 On Wednesday afternoon, after a mere 90 minutes of debate, politicians will vote to decide the fate of the Hunting Act, and the fate of thousands of defenceless animals that the Act has been there to protect for over a decade.

Cameron can’t put a repeal of the Act to a free vote, like he pledged to do, because he knows he would lose. 80% of the population is opposed to hunting with hounds. Nearly every Labour MP is against hunting, and even some of Cameron’s own party are bravely speaking out against it too.

Rather than admit defeat, and respect the views of the public, Cameron has made some amendments to the Hunting Act and is putting those to a vote instead. But make no mistake, he has just found another way to try and bring hunting back for good, and through the back door.

As our supporters will know, Network for Animals realised as soon as Cameron made moves to bring back hunting that the SNP would be crucial in thwarting his plans. We have been lobbying them for months, and asking them to vote against the repeal when Cameron sprung it on them.

However, Cameron also knows that the SNP could destroy his plans, which is why he has made amendments which on the surface, put the SNP in a difficult political situation. After all, how can they vote against amendments to the Hunting Act which merely bring them in line with Scottish hunting legislation?

However, the draft amendments do not bring English hunting laws into line with Scottish legislation. There are differences and this is something the SNP must focus on, and what we, as animal lovers must share far and wide to educate the members of the general public who are falling into Cameron’s trap and accusing the SNP of being hypocrites if they vote.

In Cameron’s draft amendments, an unlimited number of hounds may be used to go after diseased animals.

No such legislation exists in Scotland.

The ramifications of this are huge. Hunters are not vets. Vets are the only people qualified to decide whether an animal is diseased. If this amendment were to be voted for, then hunters would have carte blanche to kill any kind of animal, under the guise of ending its suffering. Once a fox, hare, badger or mink is ripped apart by hounds, it would be difficult to prove that a hunter was simply lying about his or her reasons for the kill.

Furthermore, under Scottish legislation, a requirement exists for hunters to act “as humanely as possible” when ending an animals life.

No such requirement exists in the Draft Amendments.

As if  the above wasn’t enough to refute Cameron’s claims that he is bringing English hunting laws into line with Scottish legislation, let’s think about the fact that in the Draft Amendments, an unlimited number of hounds may be used “for research and observation purposes”.

Again, no such exception exists in Scottish legislation.

“Research and observation” seems to be giving hunters yet another free ticket to kill under the guise of something other than what hunting is really about: bloodlust.

We need to win this fight on Wednesday, so we need the SNP to vote. Thousands of you have signed our 2 petitions. Thank you and please continue to share them far and wide. Contact your MP. Contact as many of them as you can! Tell your friends and your family what is at stake here, and ask them to get involved too.

>> SIGN OUR VITAL PETITION TO ASK FOR SNP SUPPORT >>[/box]

Furthermore, we are also relying on those brave Tory MPs who are against hunting,  to vote against their own boss on Wednesday! Regardless of what your thoughts are on the Conservative party, let’s show our gratitude and support to these MPs, who have the integrity to vote with their conscience, rather than towing a party line. By showing solidarity with all MPs who are against hunting, we may well convince some wavering Tory MPs to do the right thing on Wednesday too.

Together we can do it.