4 days left to save the Hunting Act! 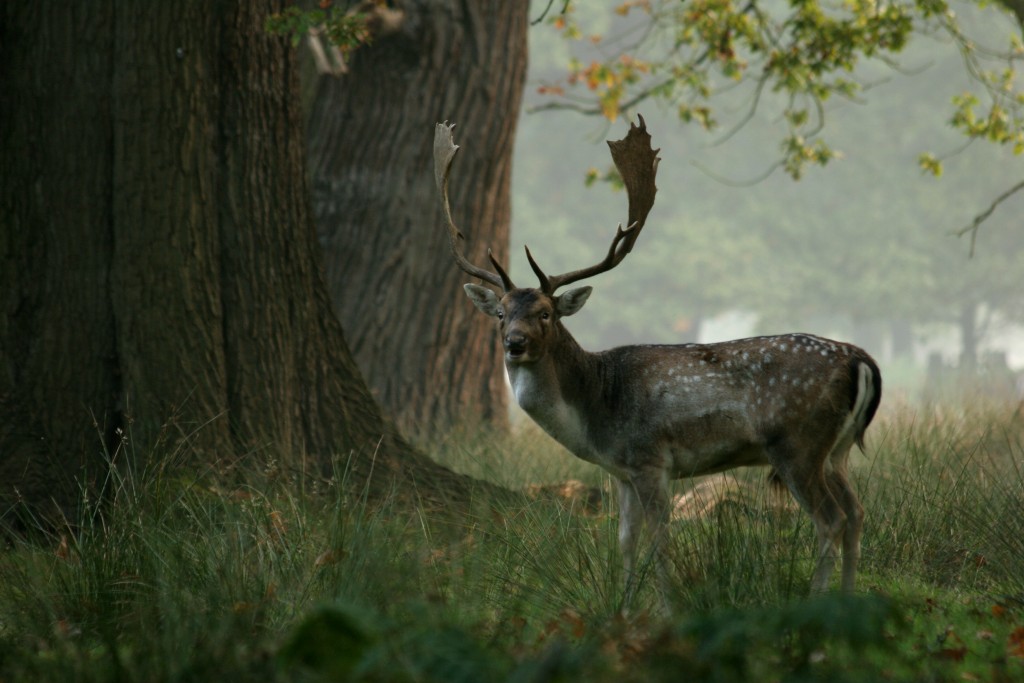 On Wednesday afternoon, MPs will be given just 90 minutes to debate whether amendments to the Hunting Act will go ahead.

David Cameron isn’t putting a repeal of the Act to a free vote, as he pledged to do before the General Election. We all know why: he knows he would lose.

80% of the population is opposed to hunting, and many of his fellow Tory MPs have spoken out against his repeal plans.

Not one to be deterred by what is morally right, and what the public wants, Cameron is attempting to bring hunting back by any means necessary.

By using something called a Statutory Instrument, which is a secondary legislation used to amends Acts when they are deemed to require updating, or not to be working in the way parliament intended,  Cameron is circumventing normal parliamentary procedure.

Not only is he going against what the public wants- us, the people he is meant to work for, he is making a mockery of parliamentary procedure. All because he loves bloodsports so much.

What a frightening thought that this man is in charge of running the UK.

It’s not just the general public he is trying to make a mockery of either. The SNP is the party who can stop Cameron’s plans from become a reality. He knows this, and is doing whatever he can to stop them from voting on Wednesday.

Cameron has made much of the fact that Scottish MPs shouldn’t be getting involved in matters which concern English laws. Despite the fact that hunting is a moral issue, and indeed a cross-border one, he wants the public to think that the SNP has no right to meddle in Hunting Act business. He has been working hard to plant that seed for many months.

This isn’t a debate about English roads or schools. It is about the protection of defenceless living creatures in the UK. Animals know no borders. The SNP has every right to vote. In fact, they have a moral duty to do so.

He has also tried to argue that his new amendments are merely bringing English hunting laws into line with Scottish ones. Again he is hoping that by voting against these amendments on Wednesday, the SNP will look like hypocrites. He is relying on the public latching onto this idea so that he can back the SNP into a corner and make them abstain.

His amendments will not bring English hunting laws into line with Scottish ones. He is proposing changes that don’t exist in Scotland.

One thing is true though, the Hunting Act is superior to Scottish hunting laws. So do the SNP have a leg to stand on? Should they vote on Wednesday.

Not only can they and should they vote, the SNP has been handed a wonderful political opportunity here, and if they play it right, then Cameron will have scored an own goal.

Far from being backed into a corner and made to sit down and shut up by Cameron, the SNP should point out that they were not the majority party in Scotland when its hunting laws were drawn up in 2002. It had very little to do with them. They should then thank Cameron for drawing attention to their inferior hunting laws, and move to amend them immediately to bring them in line with the Hunting Act!

Then all 56 SNP MPs should vote with integrity on Wednesday and thwart Cameron’s plans to bring hunting back through the back door.

>> SIGN OUR VITAL PETITION TO ASK FOR SNP SUPPORT >>[/box]

Please sign and share both of our SNP petitions. Email, tweet and Facebook your MP. When voting ends on Wednesday, let’s know that we, as animal lovers did everything we could do stop Cameron getting his way.