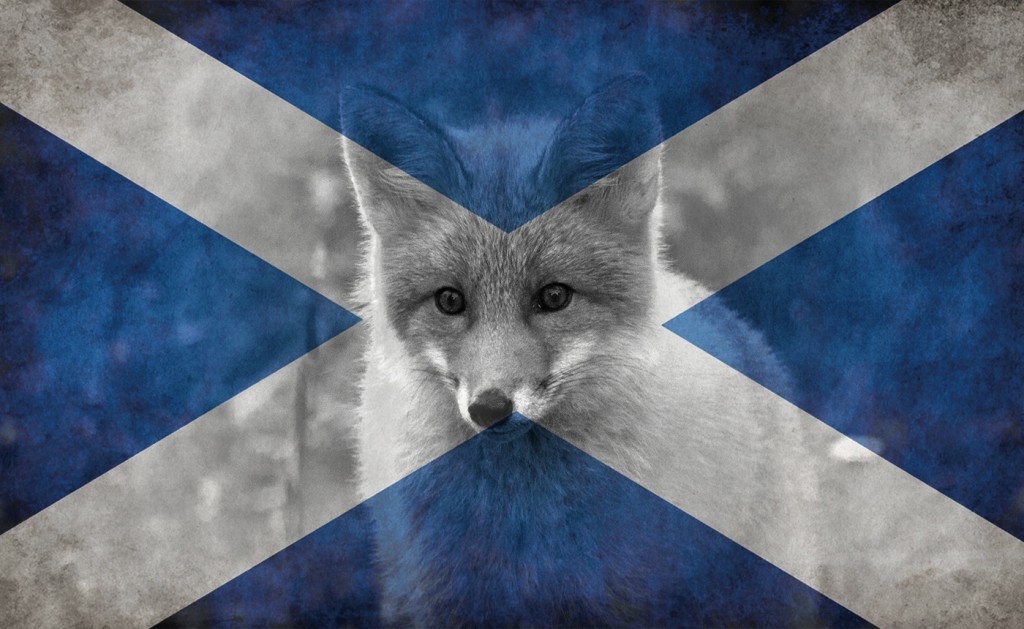 The Protection of Wild Mammals (Scotland) Act 2002 (PWMA) was meant to put an end to hunting with hounds in Scotland. Why then, are there as many active hunts in Scotland now as there were before the laws came into force? The answer is Loopholes.

You will find full details and points to consider here  and can see evidence of loophole exploitation below. Be warned, this footage is very upsetting but shows a pattern of behaviour by hunters which Lord Bonomy should be made aware of in his review of hunting law, which closes on 31st March:

Hunters in Scotland are blatant about the fact that the exemptions in the PWMA are allowing them to carry on hunting. The Buccleuch Hunt website states that “all Scottish packs use the exemption allowing foxes to be flushed to guns.”

No wonder the Scottish Countryside Alliance stated on the ten year anniversary of the PMWA coming into force:

Such arrogance. Hunters have been having the last laugh for years.  It is time something was done by law-makers to ensure that no more exemptions can be exploited, and no more wildlife is ripped apart by hounds just so that bloodthirsty hunters can get sociopathic kicks.

It is shocking that we are even having this discussion in 21st Century Britain. Thankfully though, the majority of the public in the UK find hunting with hounds abhorrent. For most of us, seeing an animal die would be upsetting, not part of a fun day out. Hunters can try and dress up their actions any way they want. “Wildlife management” and  “pest-control” are often cited as reasons for their hunts. But let’s be clear here. These people enjoy the kill.

We now have a chance to influence law-makers in Scotland and protect our wildlife but we must act now.

Submit to the Lord Bonomy Review of the PWMA by 31st March, and help protect  wildlife from the hands of hunters. It doesn’t matter where you live in the world. If you care about animals, and want to live in a world where hunting them for fun is a thing of the past, then take action today.

Don’t sit back and leave it to someone else. If you care, and want things to change, then please submit your thoughts by 31st March.

Thanks to Glasgow University, Roots & Fruits, Mono, Stereo, Lush, The Hug & Pint, Broadcast, Nice ‘n’ Sleazy’s and Saramago, for supporting our campaign, and taking our leaflets to help spread the word. And a huge thanks to everyone who stopped to speak to NFA on 21st March, and pledged to submit to the Review.