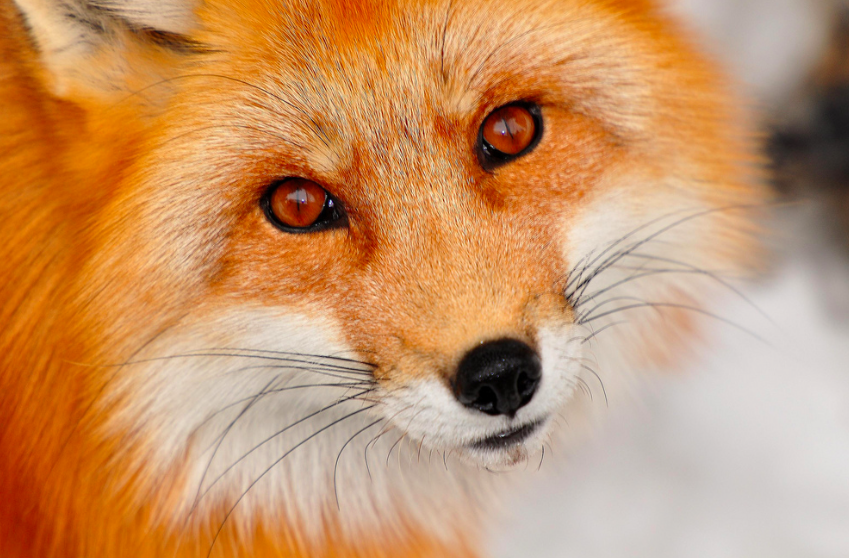 The result of the British general election is good news for animals because the Labour Party is by far the party with the best animal welfare policies. Before the election, things looked extremely gloomy for animals. Theresa May, the Conservative prime minister is personally in favour of fox-hunting and the Tory manifesto pledged to have a free vote on a repeal of the Hunting Act, the law that restricts hunting with hounds.  After the election, the Conservatives have to govern with a much-reduced majority.  This makes is extremely unlikely that the Conservatives will try to change the existing ban and that even if May tried, there are not enough pro-hunting Tories left to ensure a win for her.

Commentators say that May’s poor stance on animal welfare had a significant negative impact on votes for her party, compounded by the Conservative party dropping its previous manifesto pledge to ban the UK ivory trade, thus appearing to put profits over the survival of an endangered species.

May massively underestimating how important animals are to the UK electorate is great news for foxes, as well as hares, rabbits, mink and deer who are also the victims of those who want to see a repeal of the Hunting Act. However, while a weakened Tory party and a stronger Labour Party is great news for animals, it is important not to become complacent. The pro-hunting fraternity has been lobbying Tory MPs behind the scenes and if these individuals can’t bring back hunting through a repeal of the Hunting Act, they will try to do it by lobbying for new laws. We expect them to try to bring hunting back through the introduction of a new “Wild Animal Welfare Bill” which would seek to eliminate the hunting ban, decriminalise hunting with hounds, and replace it with a licensing system. While we currently have many anti-hunting Tories, a lot of these MPs are on record as being against a straight repeal of the Hunting Act. There is a possibility they may be persuaded to replace it with new laws, which the pro-hunting lobby are trying to present as being good for animal welfare, and easier to police. Animal lovers have to be aware of this and make sure anti-hunting MPs know the truth which is that hunting with hounds is inherently cruel and there is no way it can be synonymous with animal welfare.

If hunting with hounds isn’t mentioned for a while by the pro-hunting lobby, or the Conservative Party, don’t think for one minute that this means our wildlife is safe. Animal lovers must be ever vigilant because those who don’t care about cruelty to animals will disregard the truth whenever it suits them, as has been shown by the Conservative position on the utterly pointless badger cull.

NFA will work hard to ensure that hunting laws in England and Wales are strengthened. A weakened Tory party, more Labour MPs, and a galvanised animal-loving electorate puts us in a good position to do so. The Scottish government is currently examining its hunting laws, after the Lord Bonomy Review. The rest of the UK is now watching to see if and how the Scottish government strengthens its Protection of Wild Mammals (Scotland) Act 2002. Any tightening up of hunting laws in Scotland may well pave the way for similar changes to the Hunting Act.

We will also work hard to ensure better enforcement of current laws by exposing the use of false alibis (such as “trail hunting”, not to be confused with “drag hunting”), the abuse of hunting exemptions (such as the ‘flushing to guns’ exemption in Scotland or the ‘Research and Observation” exemption in England). We will also highlight the need for better policing of hunts, so that law breaking can be witnessed and dealt with in the courts. It is also imperative that private landowners take responsibility for any lawbreaking that goes on during hunts they allow to take place on their land.

We will continue to fight against the ivory trade and lend our support to Team Badger to fight the costly, cruel and unscientific badger cull.

Our wildlife is safer today than we had feared if there had been a Tory landslide victory. Thank you to all of our supporters who spoke up for animals, and gave them a voice with your votes.