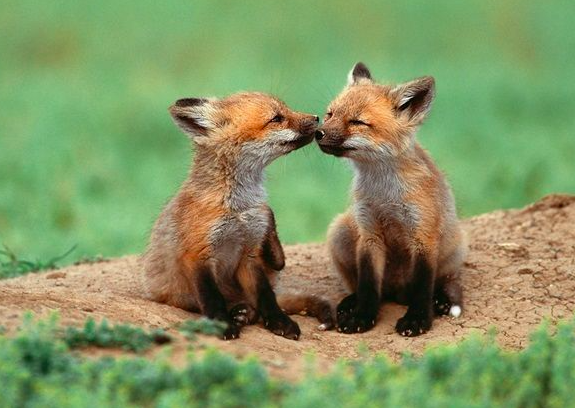 When Theresa May announced a snap election on April 18, shortly after saying she would not call one, it was clear she felt very confident about her popularity with the UK public. Indeed, the Conservative Party was so ahead of Labour in the polls at the time that it seemed that Theresa May was untouchable, and a Tory landslide inevitable.

However, in politics a lot can happen in a few weeks and it has. The Conservative Party Manifesto has horrified people and many of the policies which UK voters are aghast at concern animals. Many had believed May’s promises of a compassionate government, which would address the needs of the many, and not a privileged few. Yet when she announced that she was personally in favour of hunting, and wanted to see the Hunting Act repealed, May exposed her true character. Not only is she in favour of blood sports, an abhorrent position, she is wilfully ignoring the views of the UK electorate. Over 80% of the UK population is opposed to fox hunting, and indeed over 70% of Tory Party voters!

Many believe her stance on fox-hunting was a turning point in the public perception of her and since then her popularity has dropped dramatically in the polls, whilst the Labour Party has seen its popularity increase. A Yougov poll published on Sunday May 22 revealed there are only nine points between the two parties now. And there is still plenty of time for that gap to narrow even more before the General Election.

Lack of compassion for humans goes hand in hand with lack of compassion for animals and it is telling that the manifesto takes callous positions on animal welfare. Gone is the previous Tory pledge to implement a ban on ivory trading in order to try and save elephants from extinction at the hands of poachers. This is thought to be due to pressure from the antiques industry, that makes a lot of money out of trading in ivory items.  This position now leaves the UK lagging behind China which is banning all ivory sales. Gone is the promise to ban the use of animals in circuses. The way is being paved for a return to fox hunting by the pledge to put the repeal of the Hunting Act to a free vote. And let’s not forget their failing badger cull policy, which is not only cruel and inhumane but flies in the face of scientific evidence and advice, costs the country millions and is destroying a species which has protected status in the UK.

This is the Animal Welfare Section of the Tory Manifesto:

May describes her manifesto as: “a vision around which we can all unite.” However, the outcry about her shocking animal welfare policies shows just how much she has underestimated the UK electorate’s love of animals.

This is the animal welfare section of the Labour Party Manifesto:

In 2009 Liberal Democrat Leader, Tim Farron went on record saying he would vote to repeal the Hunting Act.  We don’t know his current position because he has ignored our requests to discuss his stance on fox hunting, the badger cull and other animal welfare issues.

Animals don’t have a voice. But we do. So, make sure your vote on June 8 ensures their welfare and safety.