If You Care About UK Wildlife, Speak Up Now! 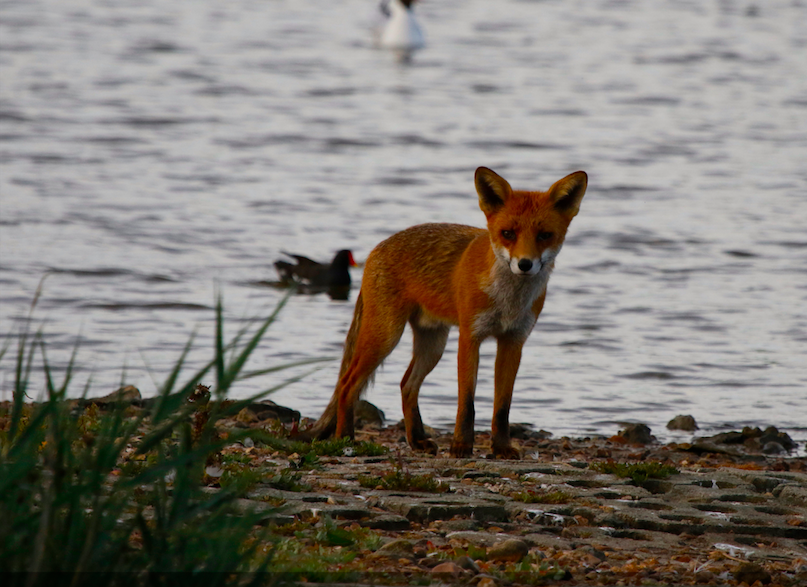 No doubt you are one of the thousands of our supporters who joined us in standing up against UK Prime Minister David Cameron last summer.  None of us were prepared to watch as he tried to bring hunting back to England and Wales by weakening the Hunting Act.

Thousands upon thousands of you signed our petition to the SNP, and voiced your views on hunting with hounds to your MPs, either in person, or by email, letter, Facebook or Tweets. It made a huge difference. The SNP, and indeed all parties took notice. Cameron was forced to shelf the vote and admit defeat. Direct action on your part has helped shield wild mammals in England and Wales from a terrible fate at the hands of hunters and their hounds.

The time has come to speak up for UK wildlife once more.

Send your submissions to the Lord Bonomy review of Scottish hunting legislation to this address:

Or email your thoughts to:

This Lord Bonomy review of Scottish hunting legislation is not currently receiving the public, and indeed MP and MSP attention that should be expected after last year’s passionate response. It is vital that you help publicise it.

The review looks at the effectiveness of the Protection of Wild Mammals (Scotland) Act 2002. This is the Scottish equivalent of the Hunting Act, yet it differs in many ways, and offers much less protection to wildlife than the Hunting Act provides. In fact, the act has had so little effect on the lives of hunters in Scotland that this was the Scottish Countryside Alliance’s statement on its ten year anniversary:

We all took the opportunity to be heard when Cameron tried to weaken the Hunting Act last year. Now we are being given the rare opportunity to tell Lord Bonomy and the Scottish government what we think of the weaker hunting legislation in Scotland. We need to make the same noise as we did last year, or return to hunting across the UK is definitely on the cards.

Anyone can submit to the review. You don’t have to live in Scotland to do so. Here are some points to consider about the Protection of Wild Mammals (Scotland) Act 2002:

Throughout the document, references are made to “a dog” being used during hunts. However at the end, of the document, we learn that “a dog” refers to “two or more dogs”.

An unlimited number of dogs can currently be used to flush a wild mammal from cover for the purposes  of protecting livestock, timber, ground-nesting birds, game birds and crops; to provide food for human consumption; protect human health; prevent the spread of disease; control a pest  species; or control number of a species to safeguard welfare of that species.

An unlimited number of dogs may be used to locate a seriously injured or orphaned animal, but only if the person “acts to ensure that the mammal, once located, is captured, treated or killed as humanely as possible in order to relieve its suffering”.

We urge you to take a look at the Protection of Wild Mammals Act (Scotland) 2002. In particular the exemptions. Ask yourself if they are enforceable at present. How could the legislation be improved in order to protect our wildlife from hunters who seek to take advantage of weak legislation loopholes? Remember, it is an evidence-based submission, so be sure to back up your arguments.

Submit to the review here.

If you live in Scotland, go and see your MSP to discuss the Review and its importance. If you can’t do that, then please write to them.

Submitting to the review will take a small amount of your time but could have far reaching consequences for UK wildlife. If you care, then please make the time to speak up for our wildlife before the closing date on 31 March 2016.