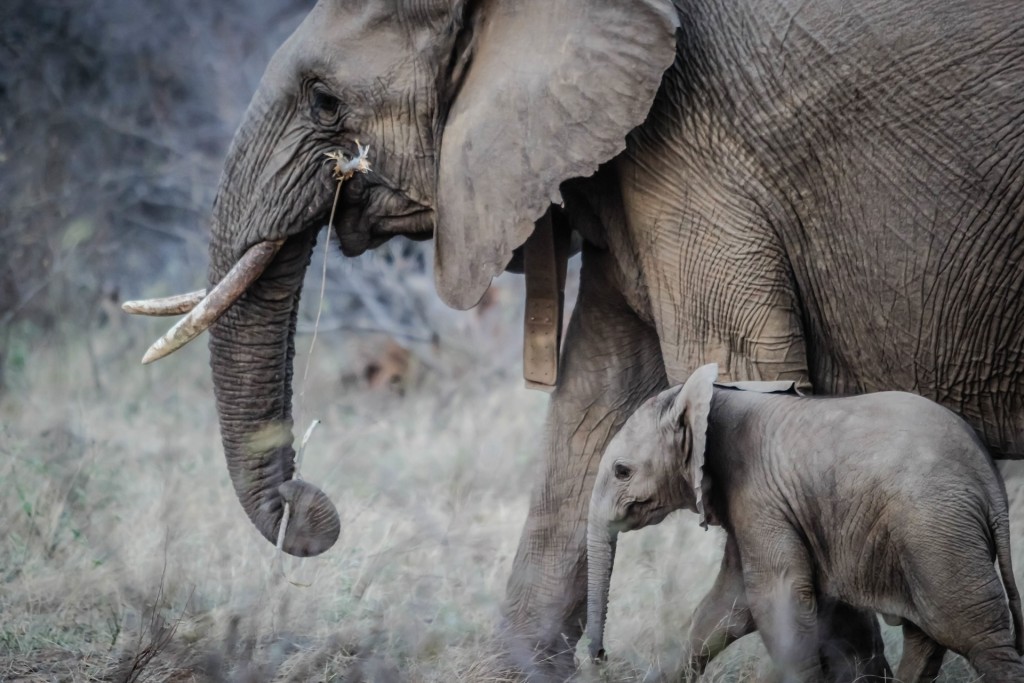 As you read these words, despicable humans continue to decimate the world’s elephant population through poaching. The illegal trade in ivory is rampant, especially in parts of Asia, and the demand for it is fuelling the poaching epidemic.

Not only is poaching destroying our wildlife, it is also closely connected to other types of organised crime, sometimes involving corrupt governments. The demand for ivory and the poaching epidemic is most certainly destroying human lives too.

60% of all elephant deaths are at the hands of humans?

33,000 elephants are killed every year for their ivory?

African elephants are being killed faster than they are being born?

Tanzania has lost more than half of its elephants in just six years, at the hands of poachers?

What is being done to stop this?

On 24th September, world leaders will meet in Johannesburg, for the Convention on International Trade in Endangered Species of Wild Fauna and Flora (CITES). This will  be an opportunity for discussions about the plight of elephants, along with other endangered species in dire need of help. There is already controversy surrounding the convention, as proposals put forward by nearly 30 African states for a comprehensive ban on the ivory trade have been rejected by the EU.

An existing global embargo on ivory sales is due to end in 2017 and Zimbabwe, Namibia, South Africa and Botswana are pushing for it to be replaced with a decision-making mechanism for future tusk trading, at the CITES conference.

The African Elephant Coalition (AEC) – a coalition of 29 African states – has warned the EU, and the world, that we face a mass extinction of elephants in 25 years, unless elephants are given an ‘Annex I’ CITES listing, which would ban any future domestic ivory trade. However the EU Commission has responded by saying that they wish to encourage countries with growing elephant numbers to “sustainably manage” their populations.

NFA’s position in this debate is clear.  Our Campaign Director, David Barritt, explains:

“We are absolutely opposed to any legal trade in ivory.  There is overwhelming evidence that any trade in elephant ivory results in increased illegal trade. We firmly believe that CITES should reject proposals by any country for any sale of ivory. To allow such sales would be threatening the continued existence of elephants in the wild.”

Join Network for Animals on 24th September on the Global March for Elephants and Rhinos. We want to send CITES a powerful message that day. We will not stand back and stay silent as decisions are made that could decimate the elephant and rhino population forever. Compassion must come before profits.