Badgers in Even More Danger: NFU Lobbies UK Government To Create An “Independent” TB Eradication Board 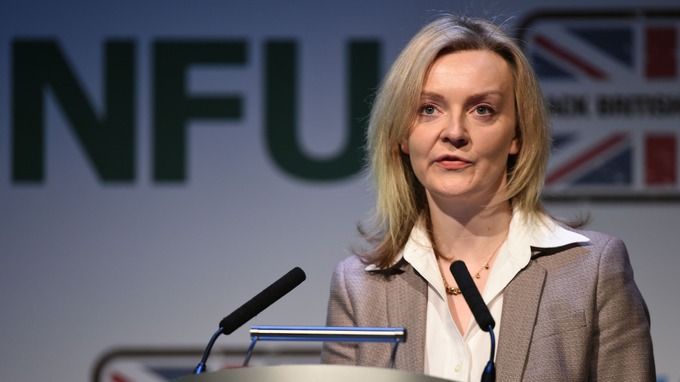 It could quite easily be argued that the opinions of the NFU hold more sway with DEFRA than the opinions of leading scientists. Which could explain why 2015 saw the announcement of yet another irrational badger cull, and also a roll-out to Dorset, where bTB rates had actually been falling.

The NFU shout loud about the need for more badger culling, and DEFRA has  certainly been listening to them.

Is it therefore shocking, and extremely concerning for all those opposed to badger culling, to hear that the NFU recently met with DEFRA Ministers,  and is currently lobbying the government in a bid to create an Independent TB Eradication Board. Given that the NFU already holds so much sway with the government, it is alarming that they are now trying to influence government policy to this extent. Liz Truss has already assured the NFU of  her commitment to further badger cull roll outs, much to the dismay and bafflement of rationally minded animal lovers, and scientists.  After all, the results of the 2015 cull haven’t even been released yet. Yet it seems that even this isn’t enough for the NFU.

“We remain hopeful of achieving a TB eradication board for England. We are getting strong vibes from minsters about this. We hope we will get a positive commitment from government to take TB away from the Animal Health and Welfare Board for England”

She went on to describe badger culling as “vital”.

If the NFU gets its way, they will effectively help start a whole new policy.  They say that it would be an independent board that would make recommendations to the government on its TB-eradication strategy. Given that the government disbanded its own Independent Panel after it didn’t come to the conclusions it wanted to hear, it is impossible to believe that a group as invested in this matter as the NFU could be involved in the set up, and running of anything “independent” or neutral.

It is also extremely concerning that this lobbying attempt by the NFU comes at the same time as DEFRA’s budget cuts. The NFU propose using farmers’ modulated money raised through the Rural Development Programme for England, which could be matched by Defra. It is little wonder the NFU claims it is getting “strong vibes” from ministers about their idea.

Network for Animals completely agrees with some of the points the NFU is making. We too don’t want DEFRA’s budget cuts to compromise animal health. And for some time we have been asking why more developments contained within DEFRA’s 25-year TB eradication strategy aren’t being addressed. Moreover, we have publicly sympathised with the plight of farmers, whose lives are being destroyed by bTB crisis in cattle.

However, like many eminent scientists, NFA is completely opposed to badger culling to solve the bTB crisis in cattle. We also have grave concerns about how rampant badger culling could become if the NFU gets its way. Exactly who is in charge here?