Petition to End Seal Shooting in the UK 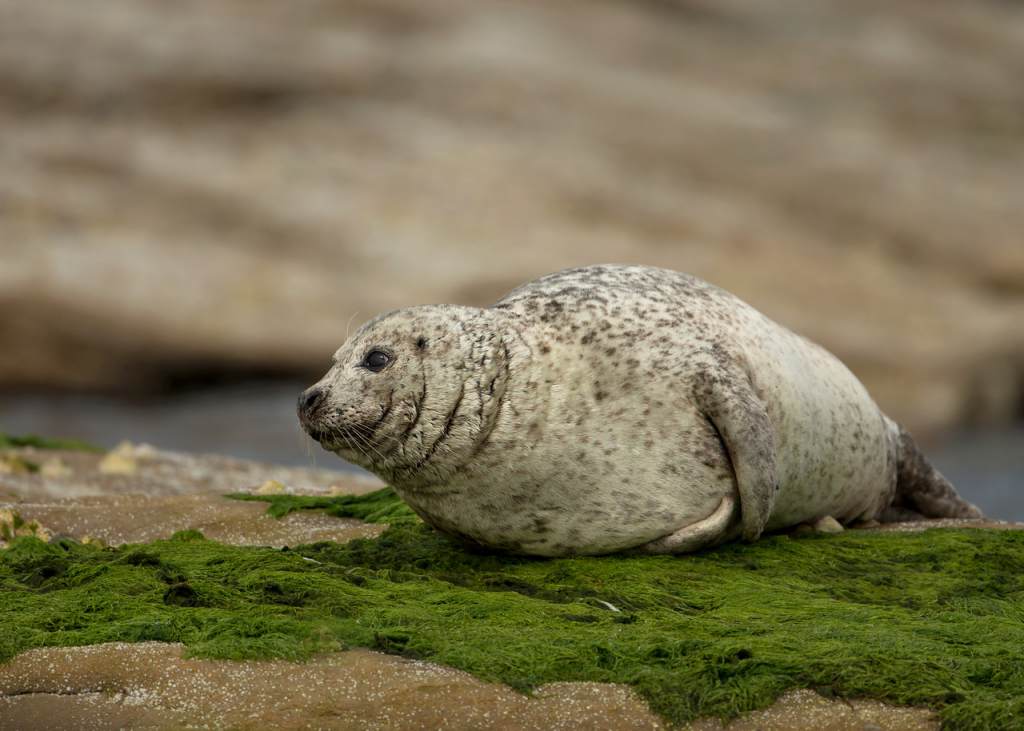 Network for Animals has been campaigning against the hunting of seals in Canada for decades, and our founder Brian Davies first stepped onto the bloody ice to witness the horrific brutality of the Canadian seal hunt more than 50 years ago.

Unfortunately, it is not just Canada who allow hunters to kill seals. Off the coast of Scotland in fish farms around the country, fish farmers are legally allowed to kill seals to protect their fish stocks.

Sign our protection to protect Seals in the UK

The Scottish government state that killing should be a last resort, but, since there’s nobody around to enforce or monitor this rule, hundreds of seals have been killed for the sake of farmed salmon and other fish.

A recent study published in the journal frontiers in marine science examined the killing of seals in the UK. This scientific research highlights some of the facts around the killing of UK seal populations.

· There is clear evidence of seals being shot in ways that do not follow the Scottish Seal Management Code of Practice
Guidelines.

· That some seals killed by farms and fisheries did not die instantly and that some seals were not shot in the manner outlined by seal shooting license guidelines. Thus, seals suffer at the hands of the government.

· Thirty-five percent of seals who were shot were pregnant seals.

· Only a small percentage of seals were reported to the Scottish Marine Animal Stranding Scheme (an organization who investigate the cause of death of marine mammals) – despite this being a requirement of the seal shooting license.

Network for Animals know that there are many seals who have been shot and whom are not accounted for. We know you have found seals washed up on beaches, with bullet-holes.

This means that the numbers of seals reported as being killed under the licensing scheme are incorrect and in reality are larger than what the government report.

“Effective enforcement of the law is necessary to guarantee improved seal welfare…if the legislation aims to protect the welfare of seal fetuses and dependent pups, closed seasons need to be introduced to eliminate the shooting of pregnant and lactating females because, to date, a large proportion of the gray seals which have been necropsied were pregnant”

Network for Animals welcome the recommendation for greater enforcement of the law and for closed shooting seasons to protect pregnant and baby seals.

We additionally take a step forward here in requesting an outright ban on the killing of seals in Scotland. We believe this will protect the already declining harbor seal and prevent further pain and suffering in our waters.

Sign our protection to protect Seals in the UK

We support the use non-lethal methods and advocate for the use of these as an alternative to the killing of beautiful and intelligent animals in our waters.