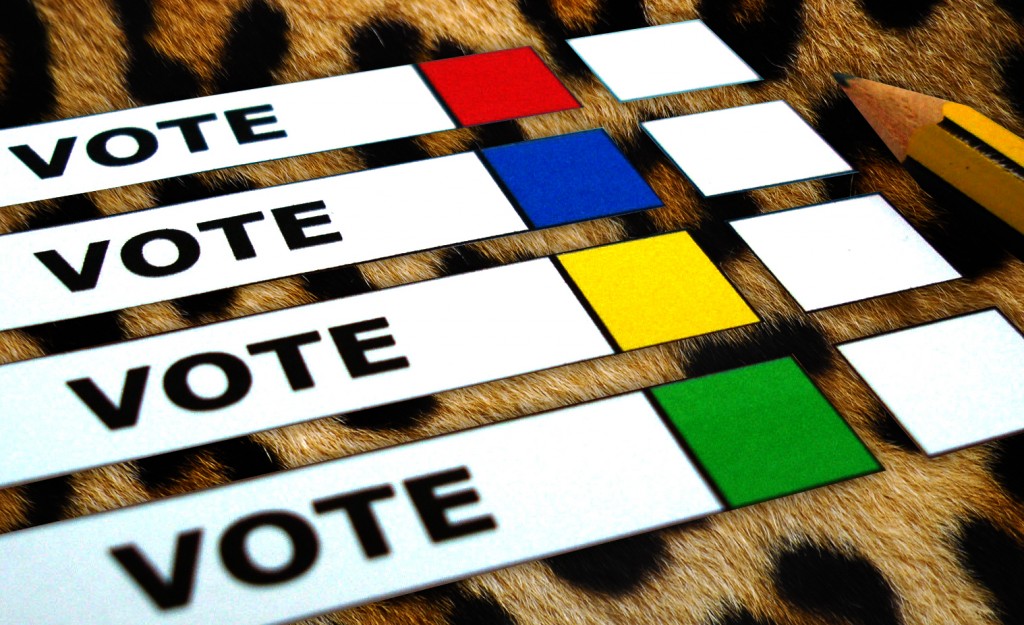 As Scotland approaches the 2016 Parliamentary Election this May 5th, Network for Animals’ Campaigner Paul Herring has approached the campaigning parties for to ask their stance on animal welfare issues. All responses will be published on this page.

As a leading candidate in the Scottish Parliament election 2016, we know you will have many demands and priorities facing you. Our organization, Network For Animals carry a large database of supporters within Scotland, who would like to be informed of your commitments and views on animal welfare, including the following areas:

Our supporters would also appreciate your thoughts on any animal welfare issues which resonate personally with you.

Animal welfare is a key principle of a just and fair society where the weak and vulnerable are protected, and an area that we hope you are able to demonstrate leadership during your campaign.

Thank you for your letter of 25th February 2016 to the first minister, Nicola Sturgeon MSP, about the Scottish Government’s commitment and views on animal welfare. I have been asked to reply.

The Scottish Government takes the welfare of animals very seriously and has taken a number of steps in the current parliamentary session to improving the welfare of animals in Scotland. In addition to the issues that you have raised we have, among other works, concluded consultations on the use of wild animals in travelling circuses, the promotion of responsible dog ownership, the use of electronic training aids and on the protection of animals at time of killing; and have begun consultation on docking of working dogs’ tails. We have also initiated a review of the welfare and trade of pet animals, meeting with a range of stakeholders, and plan to take that review forward. There will be further work carried out on these topics in the remainder of this session of the Scottish Parliament.

The policies of the current Scottish Government in relation to the three issues that you specifically raised as is follows, in the order in which you mentioned them.

As you are aware, the Scottish Government has acknowledged concern regarding the operation of the 2002 Act and has invited written submissions to a review, by Lord Bonomy, to ascertain whether it is providing a sufficient level of protection for wild mammals, while at the same time allowing effective and humane control of mammals, such as foxes, where necessary. The period for written submissions will close at the end of this month.

Lord Bonomy is expected to present his report to the Scottish Ministers by the end of the Scottish Parliament’s summer recess in 2016; the dates of which will not be known until the elections for Session 5 of the Parliament have concluded.

2. Preventing the Shooting of Seals on the Scottish Coast

There are almost 125,000 seals in Scottish waters – more than in the rest of the European Union. The Scottish Government, through the Marine (Scotland) Act 2010, has provided greater protection for seals than ever before. It is an offence for any seal to be killed, injured, or taken without a license and an offender is liable to a period of imprisonment not exceeding 6 months / and / or a fine of up to £5000. It is a principle of the licensing system that seals may only be shot as a matter of last resort. The number of seals actually shot under licence has reduced consistently from 459 to 205 over the first four years of the seal licensing scheme – a total reduction of 55%. In addition, 51% of licensees shot no seals at all during 2014.

The Scottish Government has also implemented five seal conservation areas to protect vulnerable local populations of common seals in the Moray Firth, Shetland, Orkney, Firth of Tay, and the Western Isles areas; and also designated 194 haul-out sites where seals are protected from harassment. Additionally, the Scottish government continues to fund research into non-lethal options of seal deterrence to further reduce the requirement for shooting under licence.

3.     The Scottish Government’s Policy on the Culling of Badgers

Scotland has been successful in controlling bovine TB in recent years, and our highly valued Officially Tuberculosis Free status is recognition of the relatively low and stable incidence of TB in Scottish herds.

The current position on wildlife control measures within Scotland, based on veterinary advice, is that there is no evidence of any wildlife vectors in Scotland and so wildlife here does not represent a significant risk in term of spread of bovine TB. Consequently, there are no plans to introduce a cull on badgers or any other wildlife.

As you are aware, there is an election to the Scottish Parliament taking place on 5th May 2016. The future proposals of the parties and individuals putting themselves forward for election will be set out in their manifestos in due course.

I hope this response is helpful.

As you are aware, Scottish Labour has a proud history of standing up for animal welfare, and I am pleased to make a pledge at this election to continue this progress.

The next Parliament will examine a number of important policy areas regarding Scotland’s animals, and it is vital to route decisions in research and veterinary advice, work to ensure the public are properly educated, and crack down on inhumane practices.

I have recently received a number of e-mails from constituents to raise concerns about potential breaches of the Protection of Wild Mammals Act (Scotland) 2002 shown in the League Against Cruel Sport’s video of the Berwickshire Hunt last year.

I can confirm that, Scottish Labour and I will support the strengthening of the hunting ban.

Scottish Labour has taken action, and will continue to do so, to ensure that the Protection of Wild Mammals Act (Scotland) 2002 is upheld. Last summer, after the footage was published, Scottish Labour’s Environmental Justice Spokesperson, Sarah Boyack, arranged a briefing on the video which was attended by the Minister for the Environment in the Scottish Parliament.

Sarah Boyack’s work with the League put pressure on the Scottish Government to take more concrete action. In December Lord Bonomy was appointed to review the legislation. While our party welcomed this, we have highlighted concerns that this review was a means of kicking the issue into touch until after the elections.

Questions remain as to why had there not been any successful prosecutions of mounted hunts for hunting foxes with dogs, and what actions the police have taken since the minister raised the issue with them in the summer of 2015.

Sarah Boyack, has made clear that an issue which needs to be tested is whether the law as currently drafted is sufficiently clear to enable enforcement.

I hope response is useful to you and would be more than happy to arrange a meeting between you and the appropriate party spokesperson for animal welfare issues following the return of the Scottish Parliament.

Thank you for your email regarding a number of animal welfare issues.

We need to ensure the right balance is being struck between animal welfare and the need for sustainable countryside and maritime management.

As you may be aware, the Scottish Government has asked Lord Bonomy to review the 2002 legislation to ensure that it is providing the right protection for foxes and other wild mammals, while at the same time allowing land managers to conduct effective and humane control where necessary. For more information, please see: http://news.scotland.gov.uk/News/Fox-hunting-laws-20d4.aspx. If I am elected to serve my community, you can be assured that I will look very closely at any proposals that Lord Bonomy presents to the next Scottish Government.

I am aware that there are a number of measures in place to provide protection to seals and that the rules around this were updated as recently as 2010. If in the next Scottish Parliament members are presented with robust scientific evidence that there needs to be reform to the legislation regarding the conservation of seals then Scottish Liberal Democrats will look closely at any proposals that are brought forward.

I am not aware of any proposals to initiate badger culls in Scotland. As you will know, Scotland is officially free of bovine TB. The Liberal Democrat manifesto was published on the 15th of April 2016, you can find a copy on our website at www.scotlibdems.org.uk. The manifesto sets out our plans for the protection of the environment and our wildlife and I hope that you will take a moment to look at our ideas.

I hope that you find my response helpful in setting out my position. Thank you again for contacting me and please do not hesitate to contact me if you believe I can be of further assistance.

We will update this page when responses are provided.