Something Isn’t Adding Up: Government Announces Badger Culls Will Extend to Dorset 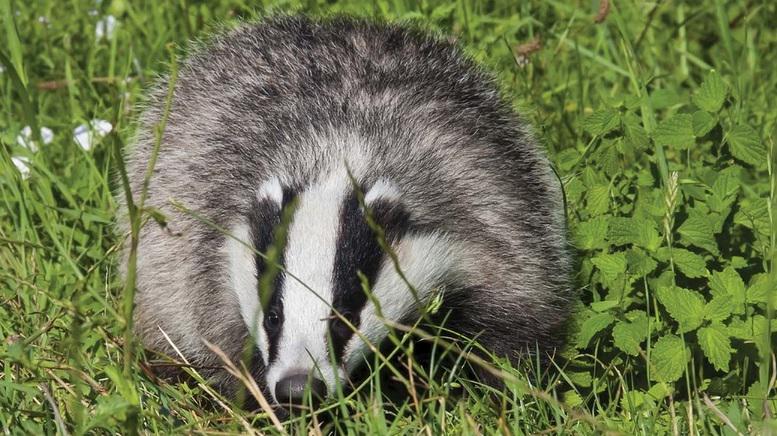 In a jaw-dropping decision that flies in the face of rationality, humaneness, scientific evidence, and cost effectiveness, the UK government has announced that badger culling will continue, and not only that, will now extend to Dorset.

NFA pointed out last month that despite that fact that the UK’s leading scientists have spoken out against the effectiveness of badger culling for years, and despite the fact it has cost the public millions of pounds, the government is hell bent on their failing badger cull mission.

bTB has increased in previous culling zones, yet is decreasing in Dorset, so there is no reason for culling to begin again, let alone in Dorset. To add to the madness, the government has moved the goal posts yet again, which means that their new maximum targets for badger culls for each area will be around the same as the old minimum targets. This means that they can now kill six badgers a night in Gloucestershire during the culling period, and still hail their failing badger cull a success. Yet again,  David Cameron would rather cause immense suffering to wildlife, ignore public outrage, and spend huge amounts of public money than just admit he, and certain people in his government are wrong.

How can the government expect such a low number of badgers being killed (which is still far too many) to be deemed as evidence of a success, and credible policy decision making? Who on earth is working out these numbers for them, how are they coming to these conclusions and who is putting pressure on them to do so?

As Network for Animals Campaigner Paul Herring has said:

“The badger cull has been a devastating example of top-down government policy, imposed without proper acknowledgement of scientific reasoning, cost, or humaneness. In 2015, sources as senior as the UK’s Chief Vet have questioned the culls continuation in one of the two counties targeted, and the general public remain as opposed to this needless and expensive killing as ever. It is time for the failing badger cull to end, and for the government to roll-out vaccinations to badgers living within Bovine TB hotspots.”

NFA is waiting for a response from Chief UK Vet, Nigel Gibbens, who stated in his letter to us recently that:

“An authorisation letter for a 2015 cull in Gloucestershire will be issued only if Natural England is satisfied that the cull company’s operations plans demonstrate that it has taken on board lessons from its culling experience in 2014, and is in a position to deliver a more effective cull in terms of numbers of badgers removed”

We, and all rational people, including top scientists and vets, cannot see any justification for the government’s decision. This is a dark day for badgers, and we urge you to join in with the wounded badger patrols, if you can. It is a peaceful way to show our outrage, and that we care.