The Need for the RSPCA as a Prosecutor: Our Thoughts 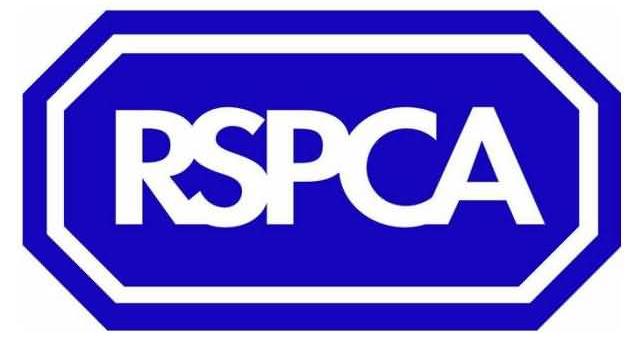 This morning, Conservative MP and former head of the Countryside Alliance, Simon Hart, secured a Westminster Hall debate on the RSPCA’s role as a prosecutor.  The debate follows on from a recent high profile prosecution of members of the infamous Heythrop Hunt brought by the RSPCA.

Hart claims the RSPCA brings approximately 10 cases a day, at a cost of around £8 million a year.  In reality, the charity pursues cases encompassing all manner of cruelty to animals, from badger baiters to abuse of domestic pets, and are widely seen as the sole organisation capable of delivering justice for animals.

During the debate, Green Party MP, Caroline Lucas, cited examples of the RSPCA’s expertise, which put them at the forefront of successful prosecutions for animal welfare violations.  She claimed that the RSPCA has a 98% success rate compared with the 50% success rate of the Crown Prosecution Service (CPS).

The debate put forward that the shift to pursuing prosecutions against illegal fox-hunters called into question the charity’s role as a prosecutor, although Hart pointedly refused to mention the ‘H’ word. Labour MP, Paul Flynn, was quick to highlight the other ‘H’ word, hypocrisy, in his powerful speech in support of the Hunting Act, going even further to point out the “malice and hypocrisy of the pro-hunting lobby” by bringing the debate.

Supporters of Hart’s debate put forward the argument that the police and CPS should be left to do the work of bringing criminals to justice, but were quickly rebutted by those who see the failure to fund the Wildlife Crime Unit beyond 2014 as clear evidence that this Government is not willing or capable of enforcing animal welfare legislation alone.

Although the RSPCA has faced criticism for diverting funds to prosecutions when last year it was forced to euthanise nearly half of the animals it rescued, the overwhelming impression from the debate was that the prosecutions brought by the RSPCA are essential to educate the public about animal abuse and engender a culture where mistreatment of animals will not be tolerated.

While we would prefer a fully funded police unit dedicated to pursuing and prosecuting animal abusers, the successes of the RSPCA show that they carry out vital work which would not be happening otherwise. The increase in their prosecution activities should be seen as evidence of endemic problems in the way society treats animals and if their work is able to highlight the perils of unscrupulous breeding, irresponsible pet ownership and animal abuse then we should support them in these objectives.

Until there is an end to animal abuse there is a need for the RSPCA to carry out prosecution work and, in the words of Paul Flynn, “If Simon Hart wants to stop the RSPCA prosecuting, he should stop his friends breaking the law.”