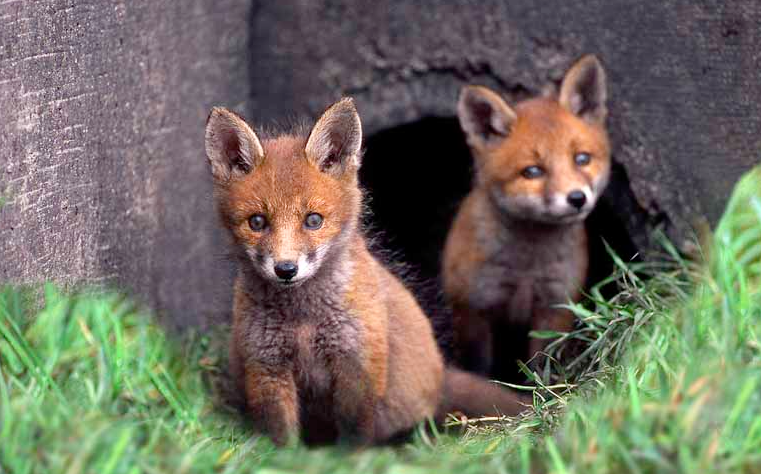 Before the Hunting Act was implemented in England and Wales, the pro-hunting lobby argued that hunting with hounds was wildlife management, designed to keep the fox population down. This obvious nonsense has been thoroughly debunked in that since the Act was passed our country has not suddenly become over-run with foxes.

Hunters are now claiming that hunting with hounds is part of their culture and they are angry that “their way of life” has been taken from them.

Well we ask: what kind of people enjoy a “way of life” that involves ripping apart defenceless animals?

May has faced considerable criticism in recent weeks about her lack of willingness to answer questions on subjects that make her uncomfortable.  Commentators “accused” her of trying to control the questions she is asked in public by journalists and criticized her refusal to take part in televised leadership debates. , Commentators had accused her of “hiding” from the public. Such actions are damaging to democracy because they prevent honest debate.

However, on  Monday, May 15 , at 1500, Theresa May will face questions, live in an online event hosted by political commentator Robert Peston. The questions will all come from Facebook users and whilst these questions will be vetted by the ITV television  team, normal practice in such online events, it will provide those of us who feel strongly about May’s stance on foxing hunting an opportunity to voice our views. Even if every question isn’t read out, May will know they were asked and she will get the message that is coming loud and clear from the UK electorate, across party divides:

We the people do not want a repeal of The Hunting Act.

The link to the ITV site where you can put your questions to Theresa May is here, and will be live from 3pm on Monday. Make sure you “like” the page on Facebook, so you can be notified when the Q & A has gone live.

Be sure to log into Facebook at 3pm on Monday, and let Theresa May know how important the Hunting Act, and indeed animal welfare is to you.