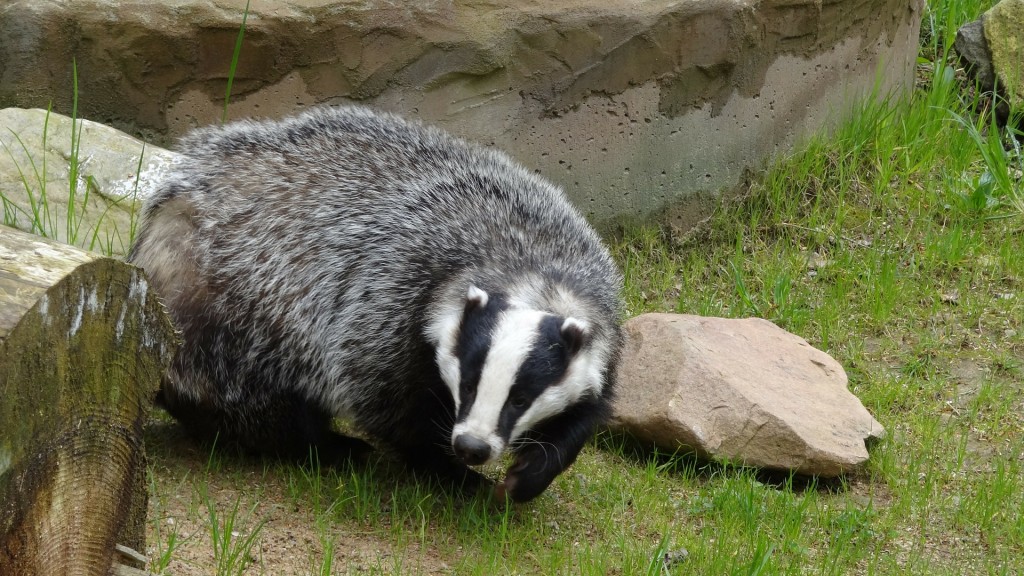 Totnes, in South Devon is well-known for its beautiful countryside, and eco-aware residents. When local members of the Devon Badger Group found out the government was expanding the badger cull into the area, they sprung into action quickly and organised Wounded Badger Patrols during the day, and in the evenings. There is a huge area to cover in South Devon alone, and the organisers are aware that they need as many boots on the ground as possible in order to save badgers from gunmen.

NFA joined a Wounded Badger Patrol in Totnes recently and we were pleased to see the support they had, but like the organisers, we were surprised that there weren’t even bigger crowds out to help, given the reputations Totnesians have as being very connected to nature.

Find out here what to expect on a Wounded Badger Patrol

Totnes Wounded Badger Patrol organiser James Stewart is an expert on badgers, and has been dedicating his time to saving them from persecution for over 20 years. We asked him his thoughts on the badger cull, and how the people of Totnes are reacting to it:

” We all know the RBCT  proved once and for all badgers play an insignificant role in bTb transmission. Furthermore, the initial culls were set out as a pilot to establish the humaneness of shooting free running badgers.  This was proved not to be the case in the first year so why has a) the pilot been allowed to continue and b) further roll outs seen across the country?  We know trapping and shooting as a means of badger control is already well documented so why are culls being continued and rolled out, as they were never designed to establish disease control. There is little if any post-mortum  testing to establish disease prevalence in the badger population. Also, I might add, a population for which density estimates seem to have been plucked out of a hat.  The disease can only be brought under control through improved cattle based measures. The Welsh model has proved this and the UK as a nation achieved tb free status in the 1960s, again solely by tackling infected cattle.”

James spoke of the challenges Totnes Wounded Badger Patrol faces, given it is unlike some of the other cull zones, in terms of terrain and layout, and he stressed the importance of recruiting more daytime patrollers. “Daytime patrollers are our eyes and ears on the ground, making it easier when deciding  where to target with patrols each night”, said James.

Fellow Totnes Wounded Badger Patrol organiser Heather, who is a badger vaccinator, spoke of the reasons Totnes might not be getting the huge support that might be expected of the area.

“This is the first year of culling in this area”, she explained.  “Like us, some diehard badger protectors have been in other zones over the last three years. You do tend to adopt an area, you forge friendships and loyalty, so we are aware that some people from our own area are still protecting badgers in the original zones. Geographically, we are not the easiest zone to reach, especially for those relying on public transport.”

Both  James and Heather are  badger rescuers, so they have a lot of practical knowledge and years of experience to share with the people in their group. Heather spoke enthusiastically about the experience of being part of a Wounded Badger Patrol:

“Friendships are formed with patrollers, interests shared, people are fascinated with badgers and quite outraged at this ongoing attack on the species in spite of all the evidence presented. Patrollers are not your usual protesters, for many of them, this will be their first ever form of protest and actually, this type of protest takes guts and stamina. I firmly believe in the credibility of bringing the more moderate onboard and if that means I’m labeled as ‘middle England’ so be it.”

Wounded Badger Patrollers meet at 7pm in Morrisons supermarket car-park in Totnes every night. Turn up and ask for James or Heather. You can contact them both through their Facebook page too.

Time is running out for you to do your bit for Totnes badgers, so please don’t put it off any longer!