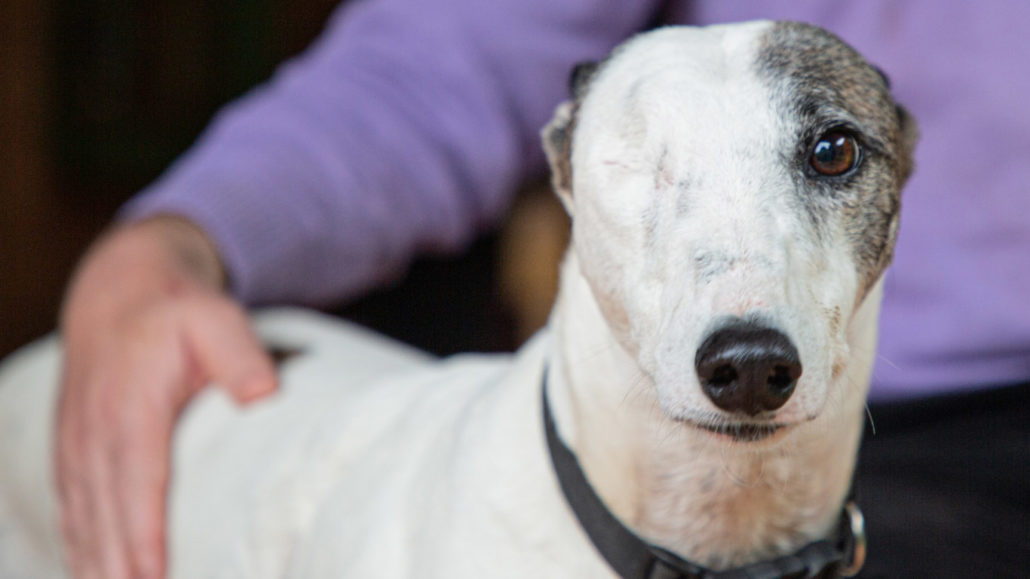 The things we see are often heartbreaking, but the victories along the way make it all worth it. We are delighted to share that Duke, a greyhound we rescued from barbaric “taxi hunts” in South Africa’s Valley of a Thousand Hills, has been adopted and is slowly learning to trust humans again. Known as “taxi […]

Does your happy-go-lucky dog turn into a bundle of nerves every time you leave him alone? He may be suffering from separation anxiety. If your pooch scratches or chews your furniture or barks and howls frantically in your absence, there may be more to his behavior than just boredom alone. Separation anxiety in dogs is […]

Are you looking for ways to build a better relationship with your dog? Research has found that the best way to gain your pooch’s love and affection is to use baby-talk – a lot! Two scientists at the University of York in the United Kingdom set out to investigate if “dog-speak” improves social bonding between […]

Several changes to animal cruelty legislation have been proposed in the New South Wales Parliament. Abusers caught committing acts of cruelty to animals will now face the harshest set of penalties in Australia. MP Adam Marshall said the move would see an eight-fold increase in the penalties under the Prevention of Cruelty to Animals Act […]

A rare blonde hedgehog who found itself in a somewhat prickly situation has been given a second chance at life. The unique critter, described as a “little blonde bombshell” and named Boris, was spotted in Heddington, a village in England. He was dangerously underweight and in desperate need of a little TLC. Luckily, Wiltshire Wildlife […]

What would you do if you saw a wild animal in desperate need of help? Would you come to its rescue? Well, that’s precisely what a brave group of kind-hearted people did when they saw a leopard that had found itself in a dire situation. In western Maharashtra, India, walkers were shocked when they came […]

By Melissa Reitz Animal rights and welfare groups are up in arms as calls to end Spain’s uncensored fox hunting, a savage practice which sees over 12,000 foxes slaughtered every year, is being ignored. Fox hunting season is permitted to take place annually across four regions of Galicia as organized competitions. Funded by the government, […]

An apology by Denmark’s Government is little comfort to animal lovers worldwide after 15 million mink were mercilessly slaughtered on farms across the country. Meanwhile, the country now plans to dig up the dead animals after they started to rise out of their shallow graves, posing a substantial risk to human health and raising questions […]