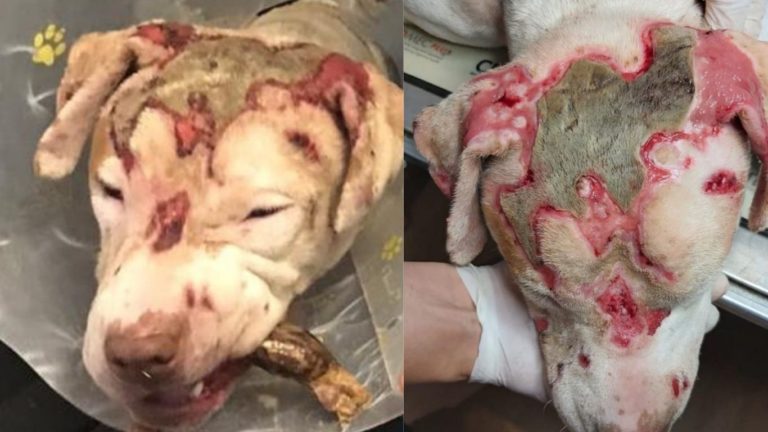 In a slum called Atlantis in South Africa, unspeakable abuse is happening RIGHT NOW to defenseless street dogs. What we are about to tell you is so shocking, it’s not easy to write about, but the animals need IMMEDIATE help.

When residents in the area started protesting about poor living conditions, an angry and violent mob formed – and inexplicably began hurting street dogs in a savage protest. Our team rushed to the rescue, dodging burning tires and angry protesters. It was extremely dangerous, but we had to do it.

Dogs were SET ON FIRE and DOUSED IN ACID in an out-of-control and extraordinarily cruel form of protest! 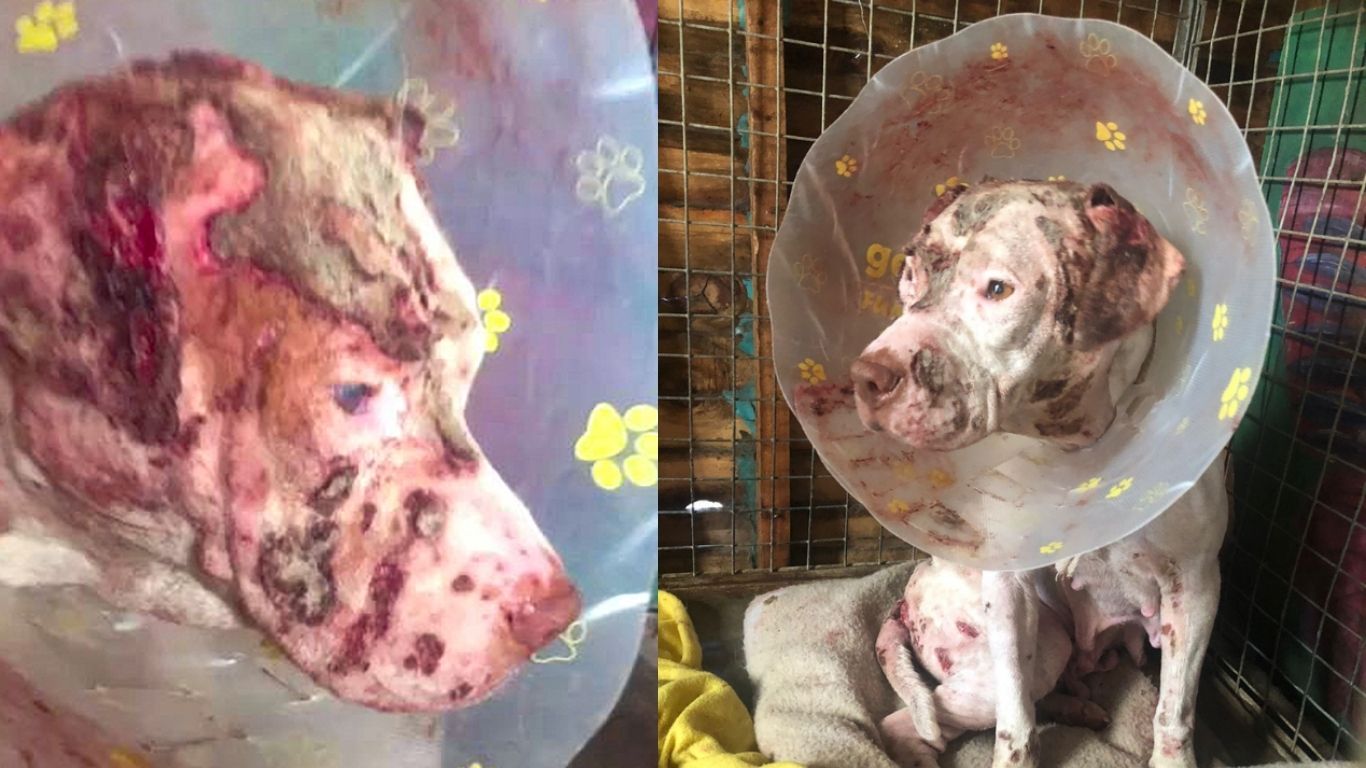 This is what happened to a little dog we managed to rescue (whom we named Phoenix). She’d been subjected to horrendous cruelty and extreme abuse. The rioters first tried to set her alight, but she managed to escape the flames – so, they drenched her in acid!

When our team found her, she was clinging to life, crying in the most terrible pain. The acid had burned big gaping sores all over her body. It’s impossible to comprehend what kind of person would do such a thing.

Phoenix urgently needs medical treatment. We rushed the poor girl to safety, but her road to recovery will be long and challenging – she will need expensive 24-hour care. Please help by donating now – every donation, large or small, really does make a difference. Whatever you are able to send will go a long way towards Phoenix’s medical treatment and rehabilitation.

With your help, Phoenix will RISE FROM THE ASHES! 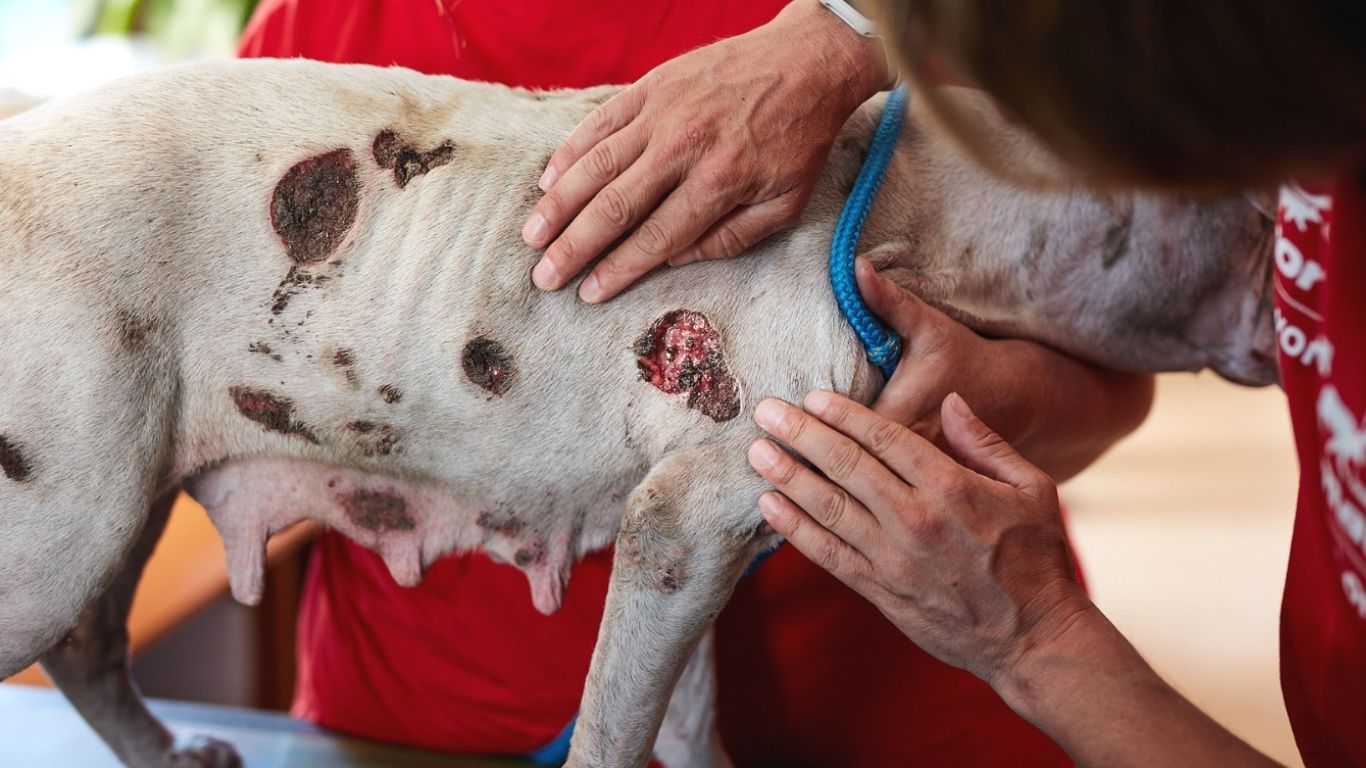 Sadly, Phoenix is not an anomaly in these dangerous and turbulent areas of the world. Many more will undoubtedly suffer the same fate if we don’t act now. Despite the danger, we need to increase our efforts.

Throughout the riots, our team was there for the animals, as we always try to be. Our work is often dangerous, but we must do everything we can to help dogs in situations like this. The riots are over for now but could flare up again at any moment. We don’t understand why people turn on innocent animals in their anger, but it happened and will happen again. Your donation will not only help Phoenix and her recovery but will ensure that we can help others facing similar dangers.

Thank you so much for your URGENT consideration.

P.S. Civil unrest has reached epic proportions in the slums of Atlantis, and the animals often fall victim to angry and frustrated people. Our team is there, rescuing these animals from heart-breaking abuse and suffering, but we can only save lives if we can depend on the generosity of supporters like you. Please, be as generous as you can today.