Would YOU enter a nuclear fallout zone to help save forgotten animals? We did.

First came the 9.0 magnitude earthquake. Then a towering tsunami that raged inland for miles, sweeping to their death more than 15,000 people and countless animals.

But then it got worse, much worse.

In what would become a more catastrophic nuclear meltdown than Chernobyl, three nuclear reactors began to leak radiation at the Fukushima Daiichi power plant in Japan. People fled. Untold numbers of animals were left behind.

But one man would NOT turn his back…

Naoto Matsumura believed the lives of animals were worth more than his and to this day, every day, he is still there helping some of the most forsaken animals on earth! 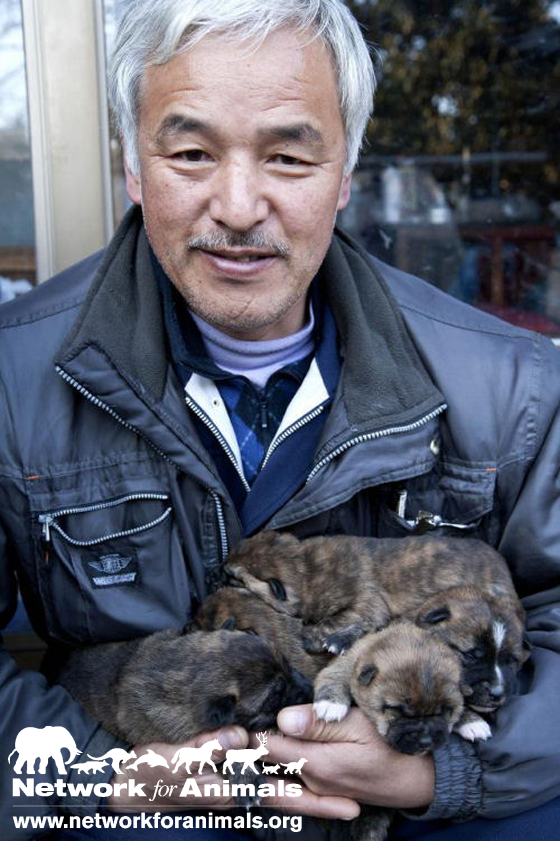 PLEASE will you help the abandoned animals of the Fukushima fallout zone, with your generous donation to NFA today?

As a friend to Network for Animals, you know you can count on us to help animals in the world’s most desolate places. It took us nearly two years to arrange to enter Fukushima’s no-go radioactive zone…

Finally, we visited Naoto and the animals, less than six miles (10 kilometers) from Ground Zero.

Clad in hazmat suits, with the tick-tick-tick-tick of our ever-present Geiger counters as a constant and unnerving background warning, our team listened as Naoto told the saddest story… 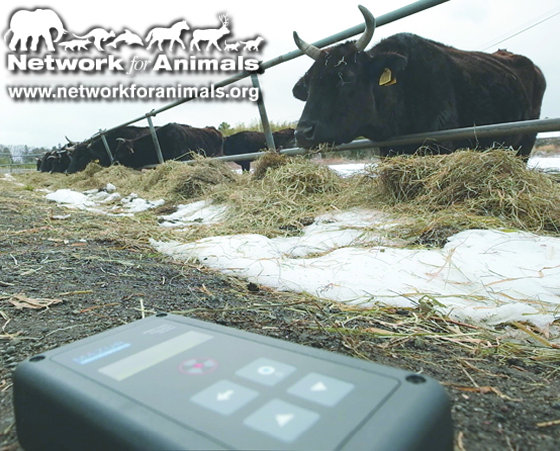 When Fukushima melted down the Japanese government immediately declared an a mandatory, and near instantaneous evacuation of nearly 200,000 people. The tsunami-sodden ground was soaked with radiation.

People were ORDERED by the government to leave their dogs and cats and livestock BEHIND!
No one dreamed they wouldn’t be allowed back to fetch them.

And as Naoto told of how he defied government orders to stay and care for the animals on his family’s small rice farm and as we travelled with him deep into the radioactive restricted zone, we saw the eerie apocalyptic aftermath of the disaster. 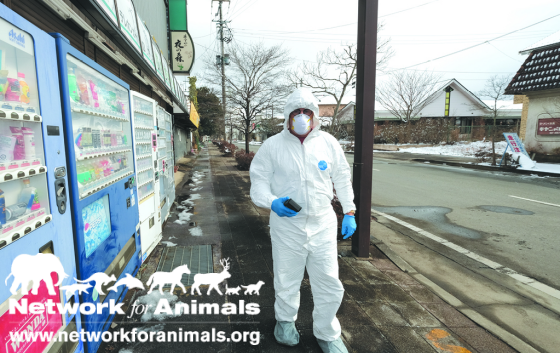 Naoto laughs when he tells us that he’s been called the “most radioactive man in Japan.” But he turns sombre as he describes how he soon realized his neighbors’ animals needed help too.

He found one dog near death, just skin and bones, locked inside a barn for 18 months after the disaster! The poor thing had survived on the rotting, dead flesh of the cattle trapped inside. 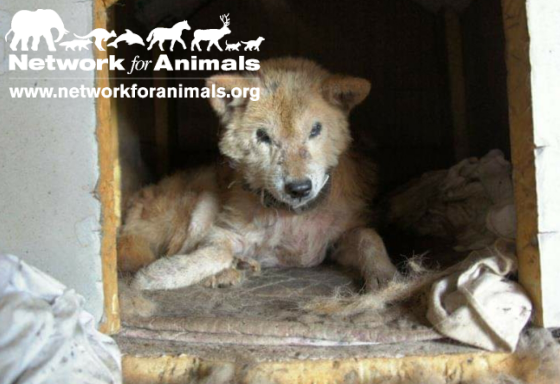 As Naoto nursed the little dog called Kiseki, “miracle,” back to health, the media spotlight moved on.

He went on making his daily missions of mercy alone, traffic lights signaling to empty streets and overgrown train stations.

We know this is a long message.
But many animals like Kiseki are alive today because of Naoto. Only Naoto.

If only you could visit Fukushima, meet Naoto and see the love and dedication in his eyes, we know you’d be as determined as we are to help him!

Please. Rush your donation to NFA today and you will ensure that Naoto will receive the first of what we hope will be regular shipments of everything from dog and cat food to radioactive-free hay for these forgotten animals, so they can survive and thrive.

If we do nothing, if we leave him to do this work alone, more animals could suffer the fate of nearly 1,000 abandoned cattle, who died in Naoto’s town of Tomioka alone after the disaster.

He still recalls the day he came upon more than 100 of them, starved to death, tethered in their barn…

The saddest site was their skeletons. They waited hopelessly for hay that never came, withering to nothing. Only bones remain in the bottoms of troughs. 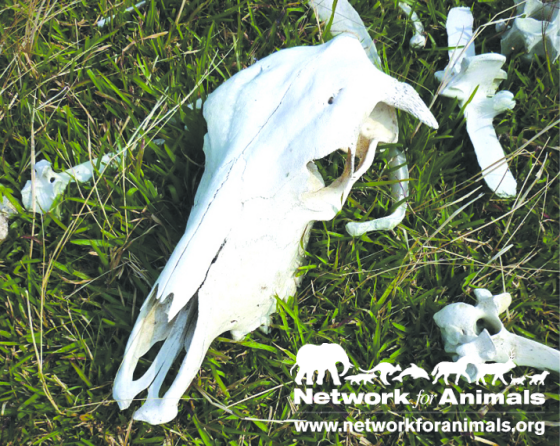 Naoto’s distress at the animals he couldn’t save is written all over his face. We just can’t imagine what he’s been through all these years.

Will you help us – help him – to help the animals?
They’ve been on their own for so long.

Please, if you possibly can, be generous today so we can ensure Naoto can continue to come to the aid of the forgotten animals of the Fukushima nuclear fallout zone.

We’ll update you again the moment we get shipment through to Naoto, with your kind support. Thank you for reading and responding with whatever help you can send.

P.S. We want to leave you with one last story about Naoto and Kiseki. After the poor pup had survived locked in a barn for 18 long months eating the rotting flesh of dead cattle, Naoto nurtured him back to health. Thanks to a wonderful friend of animals outside the fallout zone, Kiseki was adopted and has a loving forever family in Tokyo!

THIS is the kind of person Naoto is, that he would let Kiseki go – his little “miracle” – because it meant a better life for the precious dog than he could provide. Please, if you possibly can, help Naoto work more miracles for the animals of Fukushima with your generous donation now. Thank you for reading this message and thank you so very much for whatever you can give.

Would YOU enter a nuclear fallout zone to help save forgotten animals? We did.