The state of animal shelters is reaching an all-time low

Animal shelters are going through some tough times around the world and not all of them are well supported. Some fortunate animals end up in a good shelter with staff that are kind and professional. But often it is not the case and abandoned animals end up in facilities called shelters that are nothing more […]

While the atrocities against our companions reach an all-time high, animal welfare organisation, Network for Animals (NFA), has been on the ground fighting for the voiceless and saving as many dogs as they can. This is where donations from our supporters have been crucial to NFA’s work. “All our hours could not have been possible […]

300 dogs in Croatia depend on us to survive

The Croatian city of Dubrovnik has over 300 dogs, desperately waiting for a municipal shelter to be constructed. This is two years after the recently appointed mayor promised that the shelter would be operational in less than 12 months. The dogs are currently cared for at the Žarkovica Animal Shelter, but this shelter sits on […] 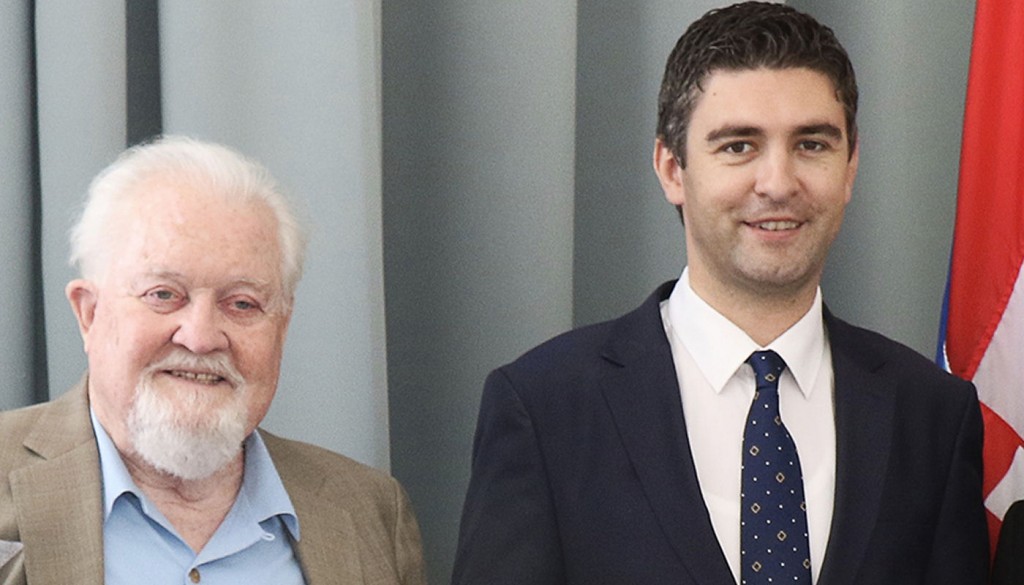 Dubrovnik’s street dogs face another harsh winter, but the mayor is fighting for them. World renowned animal welfare figure Brian Davies has saluted Mato Frankovic, the new mayor of Dubrovnik, for his efforts to create the famous city’s first official animal shelter. “Mato Frankovic personally promised me that if he was elected mayor, he would […] 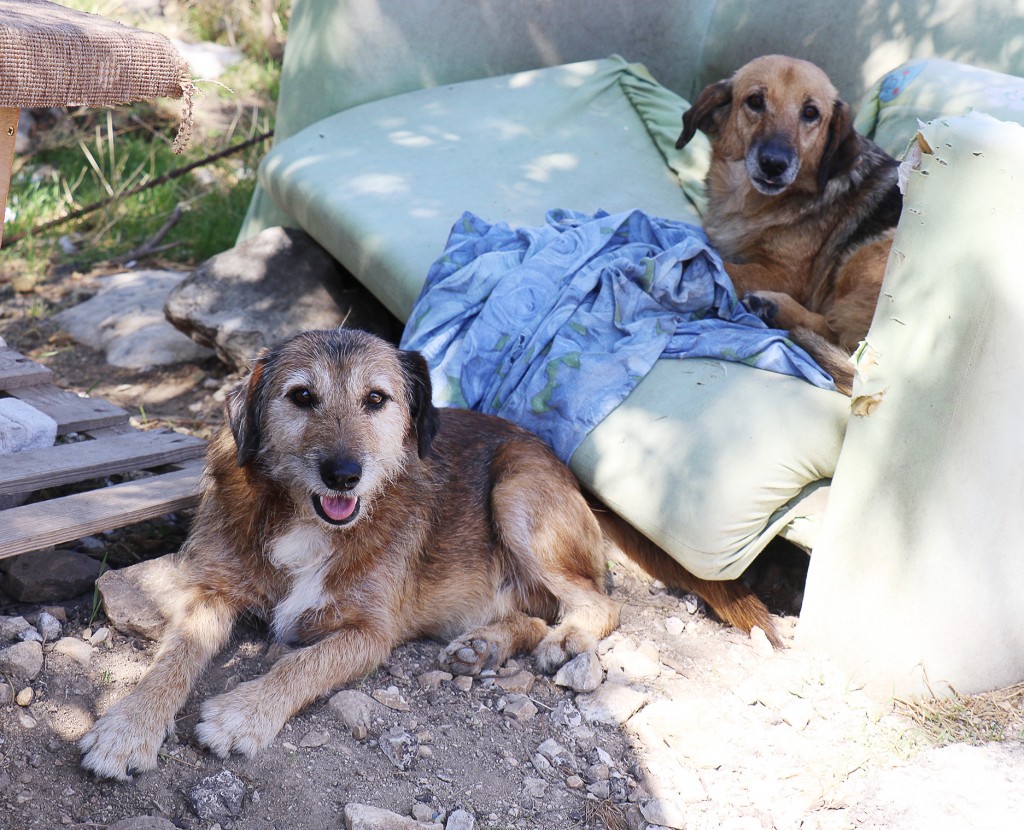 If you watch Game of Thrones, you will know that “Winter is Coming” warns of tough times ahead. Sadly, the street dogs of Dubrovnik – renamed Kings Landing in the hit show – are facing a very tough winter. The dogs cling to life on an exposed mountainside with no secure shelter from howling wind […] 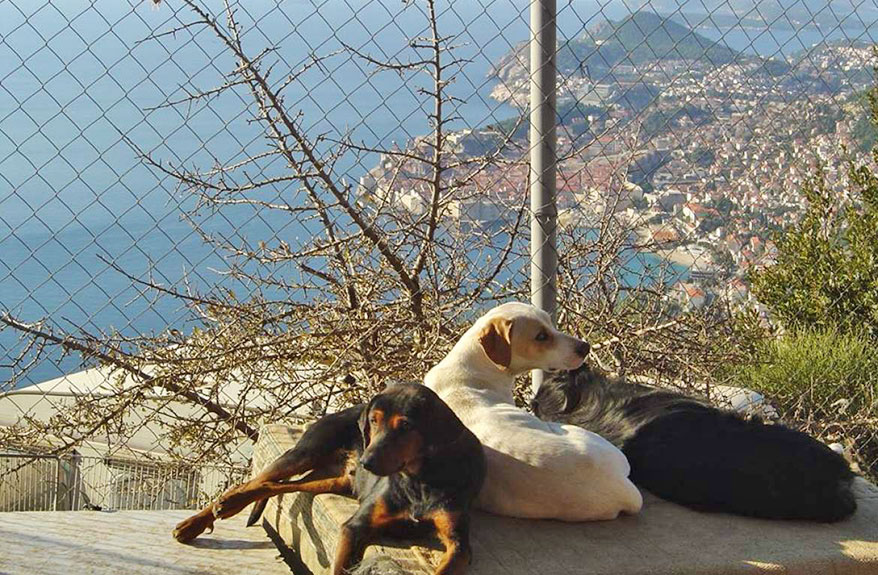 Positive steps forward for one of the promises made by newly elected Dubrovnik Mayor Mato Franković. Žarkovica, a makeshift animal shelter without electricity or running water, located on top of a lonely mountain above the Pearl of the Adriatic and run solely by the good will of the tireless animal lover Sandra Sambrailo and her […] 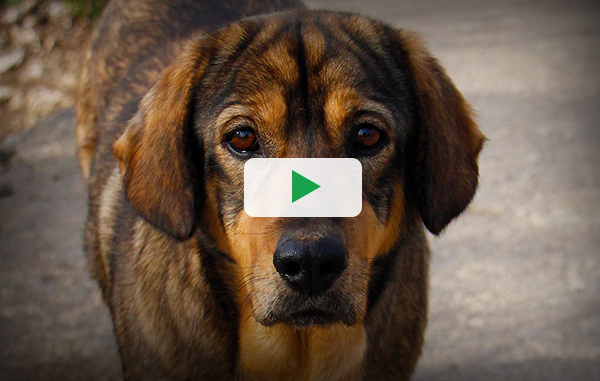 360 street dogs have found refuge at the Zarcovica Animal Shelter, on a mountain outside Dubrovnik in Croatia, where they are cared for by Sandra Sambrailo, a woman many people call the “Saint of the Mountain.” Now it’s crunch time for the dogs We exposed the previous mayor of Dubrovnik for lying about dog kennels he […]

NEWSFLASH: Dogs in distress in Croatia 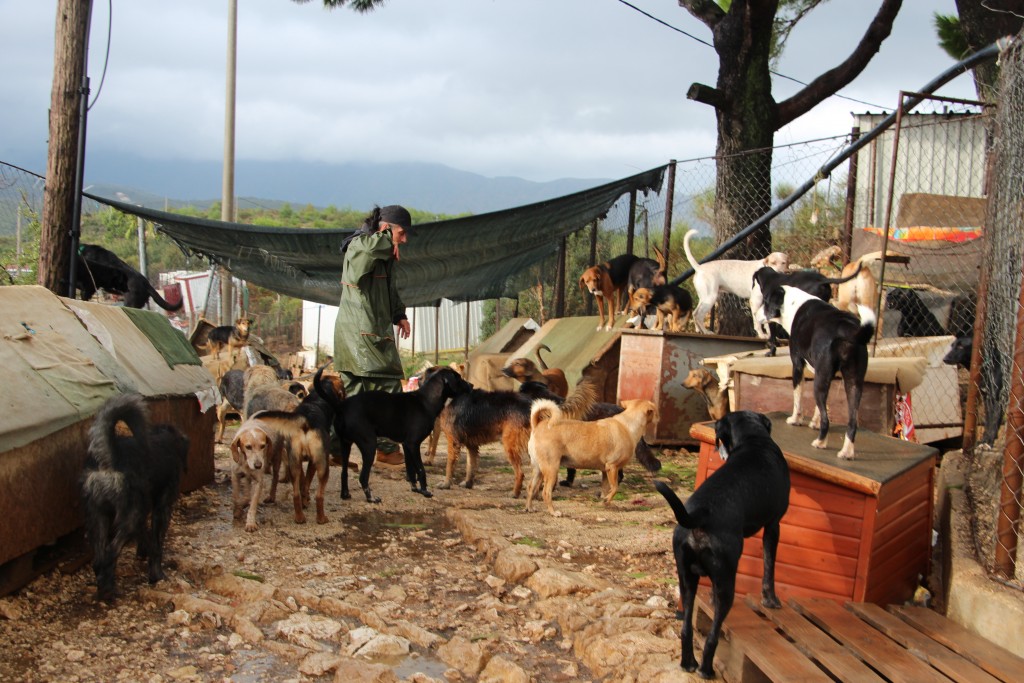 It’s crunch time for Dubrovnik’s dogs.  Yesterday, voters chose two candidates to fight to be become mayor of Dubrovnik on June 6. One is Mato Francovic, who has promised to create a municipal shelter so the city’s 360 street dogs can have a safe home. The other is Valentin Dujmović, who as head of Sanitat, […]