Your Donations In ACTION: February 2020

The Thai Animal Sanctuary in Thailand, a haven of hope for abused animals, has been hit hard by the rainy season washing away walls and damaging infrastructure. Despite this setback, the sanctuary continues to rescue animals in need. “This rainy season has devastated the sanctuary causing terrible hardship. I don’t know if this because of […]

Ruth was being starved in her own home!

In the remote hills of Western Thailand, poor Ruth was a victim of one of the saddest, most silent kind of animal abuse. Her owner watched as she slowly wasted away, dying of hunger. One day her owner just decided to stop feeding her! How many times she must have gone to her empty bowl, […]

Who would abandon Alberto! 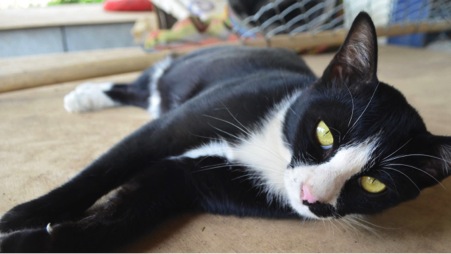 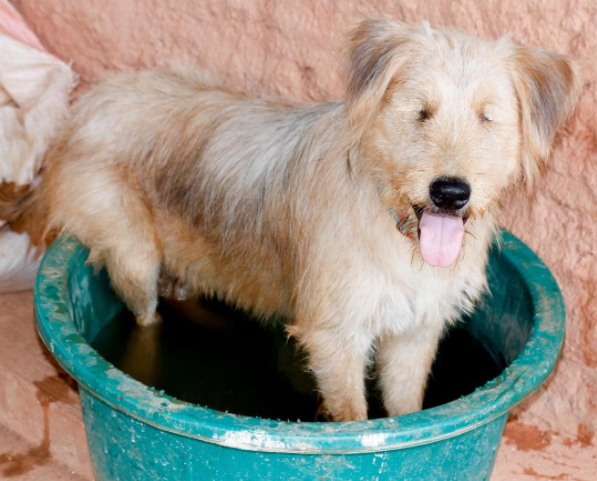 “Every dog walked, cleaned, fed, and loved…” The moment I received the update, I knew I had to tell our supporters. Sangkhlaburi Animal Sanctuary is a wonderful sanctuary on the Burmese border of Thailand that exists to give street animals a life worth living. They are doing a hero’s job on a bootstrap budget. And […]

Here is an amazing update from the field 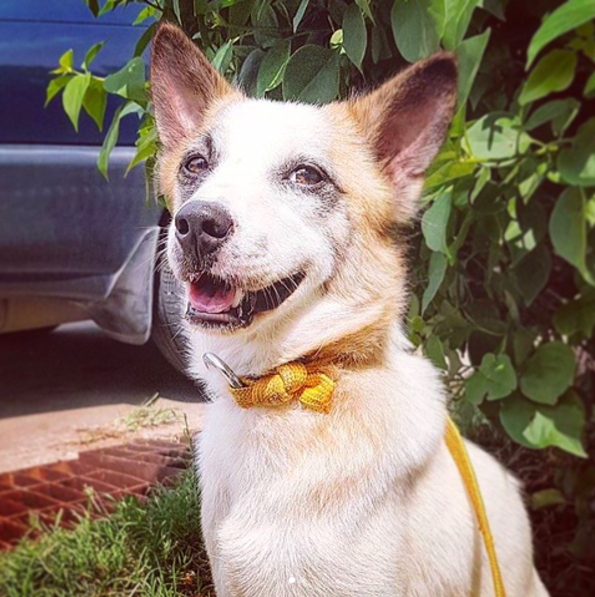 Subject: Here is an amazing update from the field. “Every dog walked, cleaned, fed, and loved…” The moment I received the update, I knew I had to email you. Thai Animal Sanctuary is a wonderful sanctuary on the Burmese border of Thailand that exists to give street animals a life worth living. They are doing […]

NFA have given a grant to SCAD, an animal rescue organisation in Bangkok, to help with their spiralling costs in the face of the ongoing flood chaos in the city. As thousands of people and animals have been made homeless, volunteers work tirelessly to protect animals. The 2011 monsoon season in Thailand has seen some […]

When Potato got her wheels 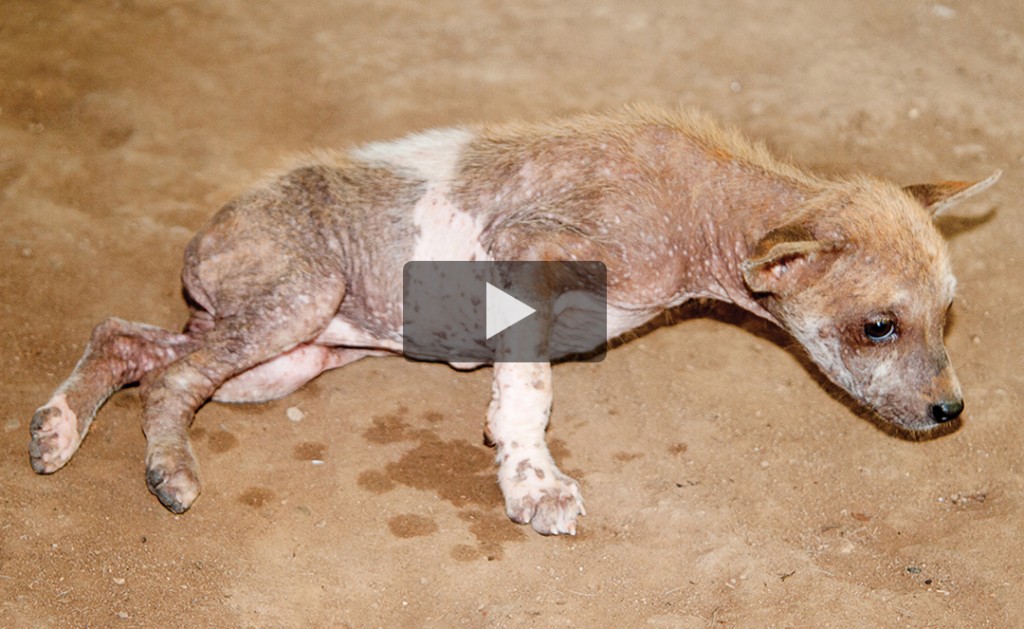 Meet Potato, a tiny, crippled puppy with a deformed spine, abandoned at a temple in Thailand. Alone in a land where as many as 100,000 homeless dogs are smuggled into dog-eating countries like Vietnam and China each year, fueling demand for a bloody, butchering meat trade. As her useless back legs dragged behind her, Potato the […]