Network for Animals (NFA) wishes to express our deep sadness at the death of Sir David Amess who was murdered in an apparent terrorist attack in England last week. NFA’s founders, Brian and Gloria Davies, expressed their condolences to Sir David’s family, saying: “Animals have lost one of their most caring advocates, a rare human […] 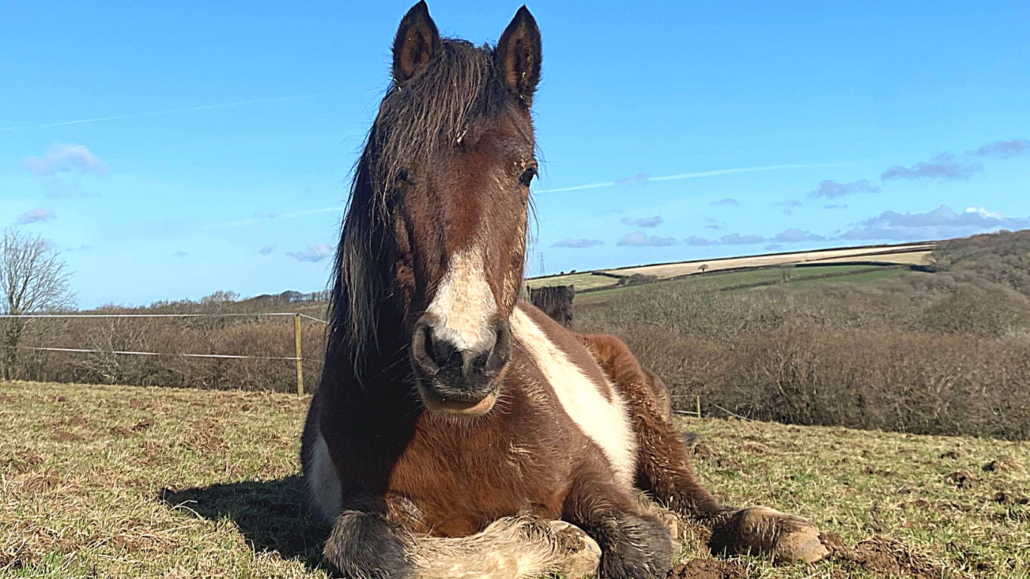 In November last year, we told you how we helped prevent 12 ponies (the Dartmoor Dozen) from being shot when their owner was evicted from his land. He had no money to feed the ponies, and they were starving. In such cases, ponies are either shot, placed in zoos or sold as meat. But together […]

A rare blonde hedgehog who found itself in a somewhat prickly situation has been given a second chance at life. The unique critter, described as a “little blonde bombshell” and named Boris, was spotted in Heddington, a village in England. He was dangerously underweight and in desperate need of a little TLC. Luckily, Wiltshire Wildlife […]

Rest In Peace, Laurel. Sad news from England is that one of the four abused ponies you helped us save has died. When he was rescued, he had an injury to his side and, with our help, his new home at the HUGS Foundation in Bodmin, England, gave him the very best of veterinary care […]

Four doomed ponies rescued, thanks to you!

You did it! Thanks to our supporters, we raised enough money to rescue four doomed ponies and are paying for food and medical care for them. They are now safe at the HUGS Foundation in Bodmin, England. The badly abused ponies were abandoned in Surrey, 200 miles (360 kilometers) from HUGS, but the rescuers could […] 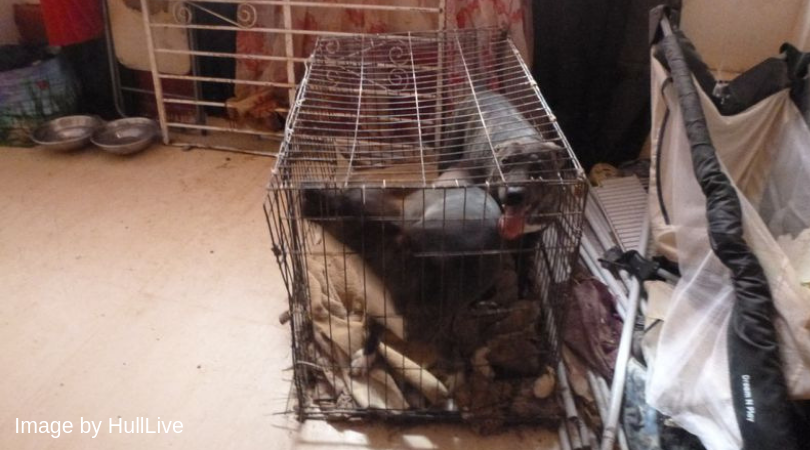 A woman has been banned from keeping animals for ten years in England, after her 10 dogs were found caged in her living room under horrifying conditions. The animals were subjected to dog-fighting, and were so restricted that they were seldom allowed to exercise. Their conditions were so bad that during their rescue many of […]

An independent review of the United Kingdom’s controversial bovine tuberculosis (bTB) strategy, has shifted the blame for the spread of the disease from badgers to farmers. The much-anticipated Bovine TB Strategy Review was published today. One of its key findings is that there is “disappointingly low” uptake of basic biosecurity measures to limit the spread […]

Network for Animals’ executive director, Gloria Davies, is one of 15 eminent veterinarians and animal welfare campaigners who have questioned the UK government’s claims that culling badgers is helping to reduce bovine tuberculosis (bTB). In a letter published in part by The Guardian and in full by the respected scientific journal, VetRecord, the group says […]