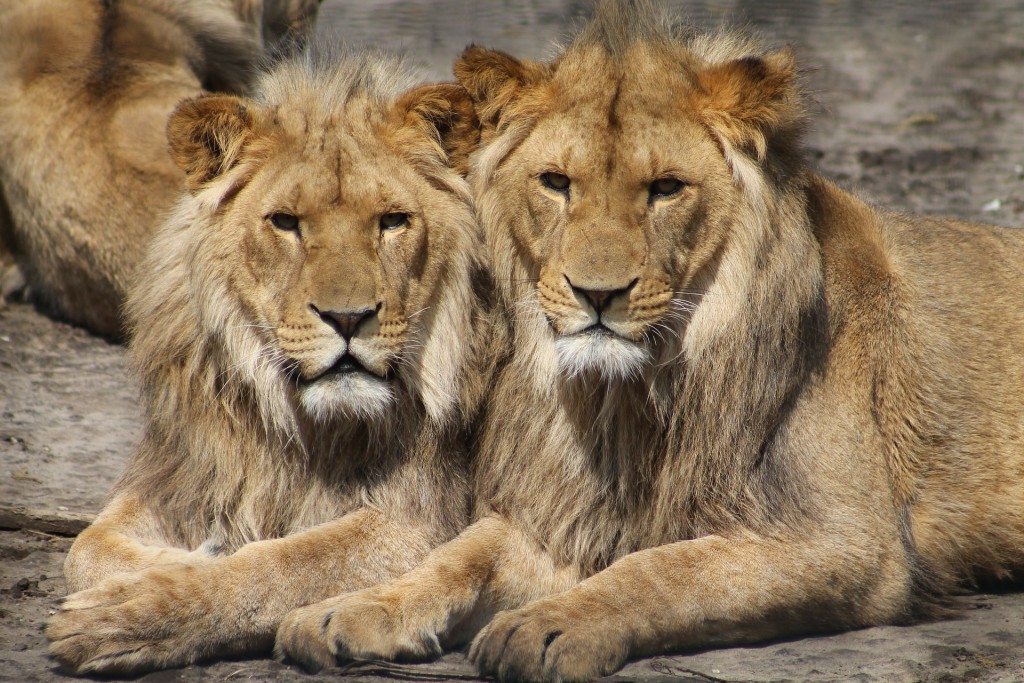 CITES (the Convention on International Trade in Endangered Species of Wild Fauna and Flora) is an international agreement between governments. CITES says its aim is:

“to ensure that international trade in specimens of wild animals and plants does not threaten their survival.”

182 countries (parties) took part in this year’s CITES event- Conference of the Parties (CoP17).  Some of the outcomes of this conference  has highlighted what NFA’s recent study has already shown: There is a reluctance by CITES to tackle the issue of animal welfare, and it is failing miserably in its supposed aim.

One example of this failure is exemplified in the parties’ inability to agree on a complete ban of International Trade of African Lions. This trade does not simply refer to lions themselves, but also their body parts. Lion bones, teeth, skin, claws  and  heads are all in demand by trophy hunters, and by people sourcing these body parts for “medicines” which they erroneously believe have magical healing properties, or for use in black magic rituals.

The fact that the lion population is being decimated by so called trophy hunters, became world-wide knowledge last summer, when American dentist Walter Palmer killed a lion known by locals as Cecil. Public outcry soon died down and trophy hunting shows no signs of losing popularity. A recent report has shown that the number of lions hunted for trophies has tripled to 1,500 a year in the last decade.

There are only 20,000 African Lions left in the wild, so it is shocking that CITES – that says its aim is to “to ensure that international trade in specimens of wild animals and plants does not threaten their survival ” did not agree this year to put an immediate ban on all international trade in lion parts.

Instead, a very weak compromise was reached between the 182 parties. The international trade in bones, teeth and claws has been banned. However this is only for wild lions. Lions which are bred in captivity are exempt from the ban, which means they can legally be killed for their body parts. This practice is not only cruel and inhumane; it will also fuel the demand for lion body parts. This will result in increased poaching activity to slaughter wild lions, and enable traffickers to pass off wild lion bones as captive-bred lion bones.

This horrifying decision exemplifes what NFA’s recent study has brought to light: CITES is opening itself up to criticism for protecting commercial interests ahead of its mandate of protecting wildlife.