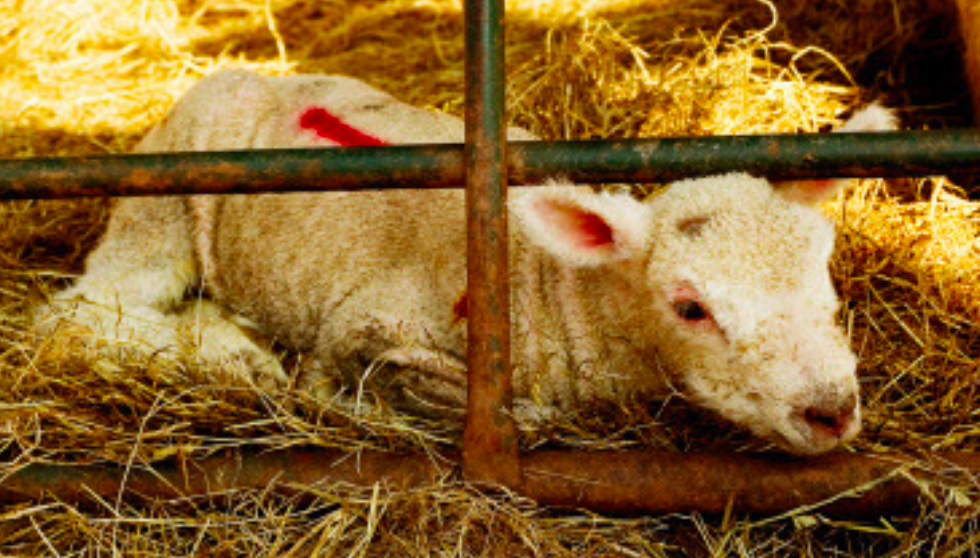 It is doubtful that any of you could have forgotten the horrifying story of the Meat Animal Research Centre (MARC) in Nebraska. Due to loopholes in the USA’s Animal Welfare Act, farm animals can legally endure unimaginable cruelty in the name of research. The experiments taking place at MARC are absolutely abhorrent, and all done in order to maximise profits for the meat industry. It is paid for with tax-payer’s dollars.

In one research experiment, the foetuses of pigs were “manually crushed” in order to study the effect of empty uterine space on birth intervals in pigs. And in his shocking  full length investigation , Michael Moss described workers pushing animals, or watching them fall, as the workers stood by and enjoyed donuts. One poor cow had her head held in a cage-like device for hours and was mounted by a bull  until her bones were broken, her insides were torn apart, and she died.

Last year, Network for Animals  communicated for months with numerous officials at the Department of Agriculture and sent one of our representatives to Washington D.C. Nearly 30,000 of you signed our petition to former Agriculture Secretary Vilsack, asking him to have MARC shut down.

We were pleased to note last year that some American Politicians were sponsoring the Animal Welfare in Agricultural Research Endeavours (AWARE) Act, in an attempt to put an end to the kind of cruelty that is happening to farm animals at MARC. To date, 96 politicians have now sponsored the Act, which is great news. However, we have been monitoring its progress, and it would seem that nothing has happened since the Act was introduced in the House.

NFA is determined to find out who or what is halting the progress of the AWARE Act. We have put in a Freedom of Information request to the United States Department of Agriculture (USDA), and have been told by the USDA that we should receive a response by November 21st 2016.

We have also written to the original co-sponsors of the AWARE Act, and have asked for their opinions about what is hindering the progression of the Act in the House. Each one of them was also asked if they think there is a chance that MARC will be closed down altogether, which is what NFA and you, our supporters have been fighting for, and will continue to fight for.

In a few months, the USA will have Donald Trump as its serving President and he will pick a new Agriculture Secretary. Make sure this new Secretary sees what an important issue the horrific Meat Animal Research Centre is to all animal-loving Americans, and indeed animal-lovers across the world. We will not stand back and allow the USDA to put profits before animal welfare.