The plight of the “Gentle Giant” 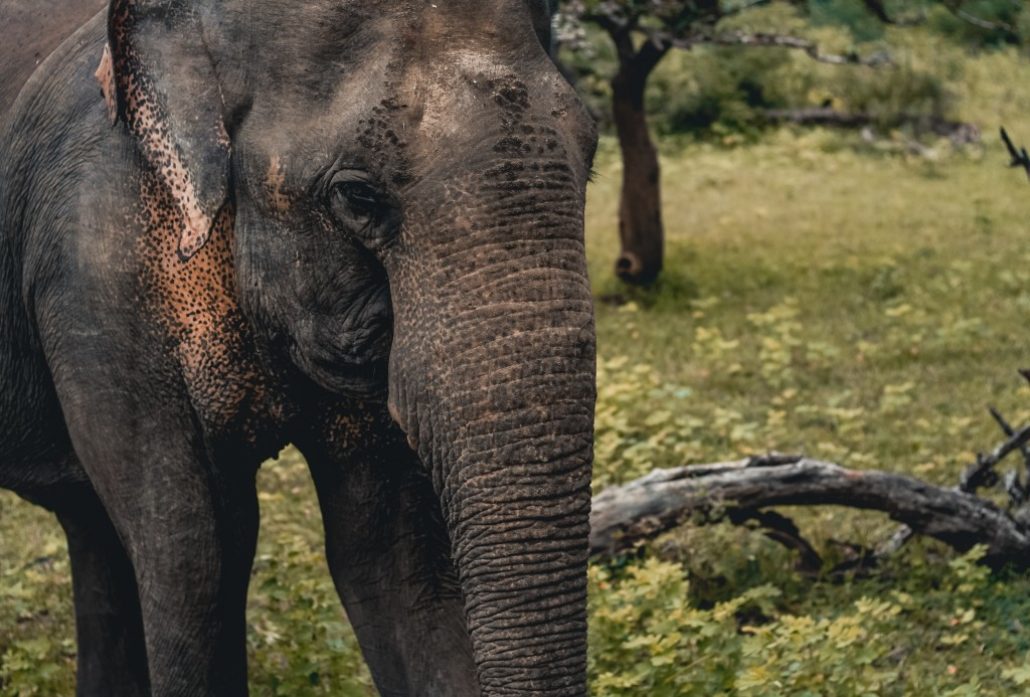 Many elephants worldwide are suffering from a form of chronic stress after decades of being beaten into submission and controlled through domination and fear.

According to a 2015 report, there are roughly 45,000 Asian elephants left in the world, of which more than 3,000 are held captive in Thailand. They are taken from their jungle homes, often as babies, and sold to haul logs illegally or to entertain tourists.

Myanmar, formerly known as Burma, is home to around 5,000 elephants which are used to move heavy loads of teak logs. Calves are trained to form part of the workforce when they are 5 years old. They are abused with whips to make them move faster. These elephants are worked to the point of exhaustion, and many develop injuries.

Elephants are the largest land animals on Earth and among the most expressive. Elephants are capable of complex thought, and can express happiness, joy and even grief.

Animal welfare organisation, Network for Animals (NFA), has been at the forefront trying to save as many elephants as they can. They have rescued many abused elephants from the streets of Thailand and Bangkok, and rehomed them at the Elephant Sanctuary on the banks of the River Kwai. It is here that these traumatised elephants live out their final days in peace, to the sounds of classical music by pianist Paul Barton.

NFA’s chief campaigner David Barritt explained that elephants have suffered severely across the world in the name of money, and that those attending events where elephants perform need to think twice about it.

“Many elephants continue to suffer for entertainment purposes at circuses and zoos. We want people to know about the sordid realities of this despicable industry. It might seem fun to take your family to watch an elephant perform tricks, but you will never know the torturous length human trainers have gone to, to make elephants learn these tricks,” he said.

The NFA is committed to doing all it can to take these sadistic operations to task, even if it means taking legal action against them.

“It is our primary aim to support sanctuaries and havens that are trying to keep elephants safe, like Elephants World. Please help us fight this fight by donating kindly today, these animals need your support.”