Only you can help 360 dogs survive the harsh Croatian winter

360 dogs at the Zarcovica shelter in Dubrovnik, the richest city in Croatia, are living on a windswept mountainside suffering through the cruel winter. This in spite of the city’s promise to create a new shelter for them.

Two years ago, when he was running for mayor, Mato Francovic, promised that if he was elected, a new shelter would be created before Christmas. He won and became mayor, but all the dogs got for Christmas was a broken promise. He’s tried twice to create a new shelter and twice local people refused to have a dog shelter near their homes.

Two years later the dogs are in desperate need. They live in terrible conditions exposed to bitterly cold, wet winters. They need food and medical care.

They have no running water, electricity or proper shelter to protect them from driving rain and freezing temperatures. 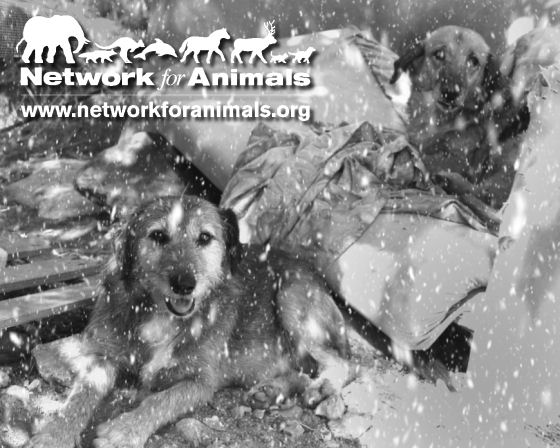 In all honesty the mayor has tried, but he did not anticipate the hostility of some of his constituents. He found two suitable pieces of land, but in both cases local people refused to allow a shelter to be built because they said the dogs would be noisy. They hardened their hearts against the suffering animals and sent the mayor away. He’s trying again. He’s found another piece of land and is doing his best to secure it.

But the bottom line is the dogs desperately need our help. 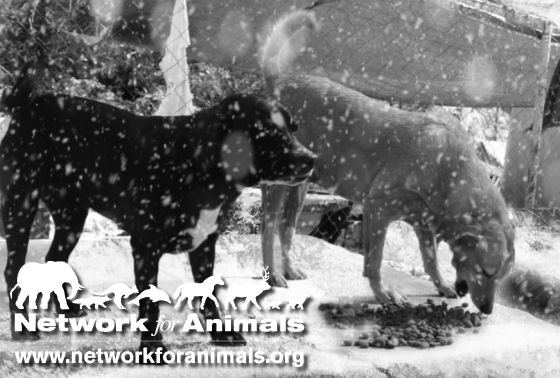 Please please help us get these poor dogs through winter. This is a nightmare situation, we can’t stop thinking about the poor dogs shivering, freezing cold, wet and miserable on a mountainside, with illness about to pounce.

They really need us! If you possibly can please give generously to Network for Animals today.

This is a nightmare situation for the dogs, we can’t stop thinking about them shivering, freezing cold, wet, alone on a mountainside. They really need us!

P.S. If the townspeople of Dubrovnik harden their hearts against suffering dogs, that is a shameful disgrace that we can do nothing about, but you and I and others like us will never condemn dogs to suffer when we can help. Please, donate today and help bring some joy into these innocent animals’ lives.

Only you can help 360 dogs survive the harsh Croatian winter