Disasters are inevitable. Being there for the animal victims is not. We need your support.
Read about the campaign
Loading... 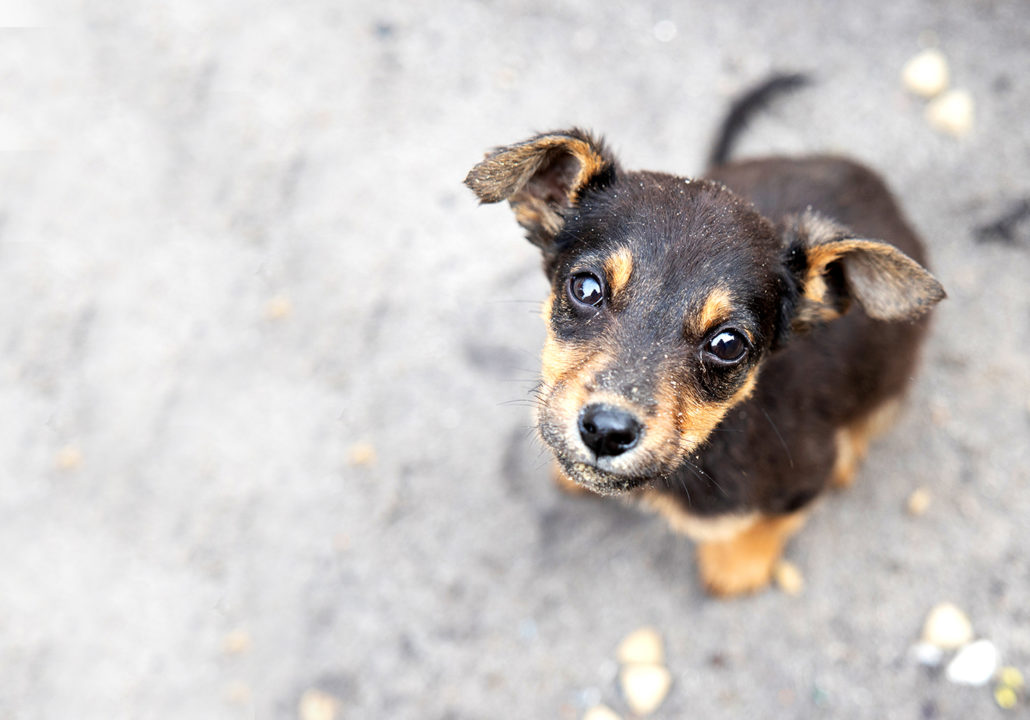 The deadline for foreigners and international troops to leave Afghanistan has now passed, but THE ANIMALS STILL REMAIN THERE! WE ARE NOT YET OUT OF THE WOODS! As you’ll know by now, Network for Animals has fought around the clock...
Help us take action

Alongside Network for Animals’ world-changing campaigns for animal welfare, we provide aid to animals in times of natural disasters. Our financial aid in 2020 began in January when catastrophic fires killed or injured millions of animals in Australia. During August and September 2020, Network for Animals has rushed emergency funding to provide leapt into action three times to raise funds and rush essential support to animals in disaster areas. We provided funding to help animals trapped and injured by the wildfires which raged across the Western United States. We also helped when hurricanes struck in Louisiana and Texas in America and in the Philippines. In October, we formed a team in Beirut, Lebanon to local groups working on the ground rescue and provide life-saving aid to innocent animals caught up in disastrous life-or-death situations, a massive explosion that wrecked large areas of the city and left countless animals hungry.

2020: Australian bush fires. We were among the very first international organizations to provide on-the-ground help when devastating bushfires in Australia killed a billion animals. We focused on flying foxes because they birth once a year and extreme heat and the following fires killed countless thousands, putting an entire generation at risk. We provided funding for specialized food and care for flying-fox cubs and will continue to help until they are returned to the wild.

2020: On January 20, the Taal volcano erupted in the Philippines. Hundreds of thousands of people were evacuated, animals were left to fend for themselves. Our team fought their way through the flood refugees to provide food and care for animals in the danger area.

2018: When Hurricane Florence swept through the Carolinas, we donated more than $45,000.00 to rescue, care and reunite animals with their families.

We also made a significant donation to help rescue and care for animals caught up in California fires.

2017: When Hurricane Harvey struck Texas, we asked our supporters for help, rescuing stranded animals. We raised $60,472.00, every single cent of which we gave to the Houston SPCA. Thanks to our supporters, some 600 animals, mostly dogs, were rescued.

2014 Volcano Mayon: In October 2014, this Philippine volcano reached eruption alert level 3, meaning hazardous eruption was possible within weeks. As an evactuation zone for 5 miles was declared, our Emergency Response team stepped in to provide animal assistance. As well as distributing food to dogs and other animals in an existing shelter, we have helped relocate larger animals out of the potential eruption area, and coordinated with city government and local officials.