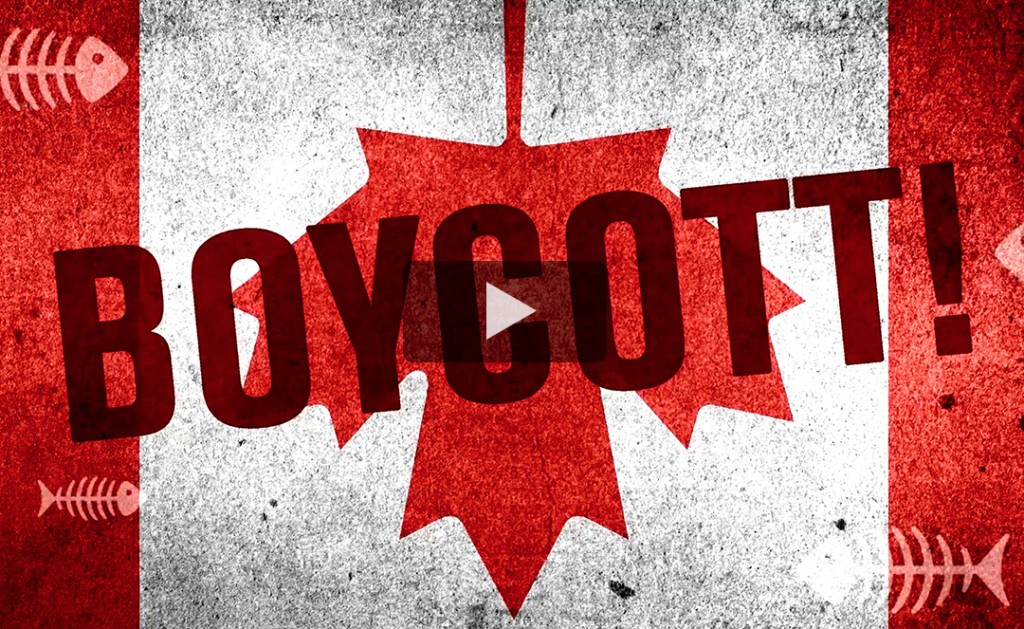 My fight to save seals began years ago, thousands of miles from my Welsh hometown. I had immigrated to Canada and served six years in the Canadian Army before joining the New Brunswick SPCA. I remember vividly the letter from Canada’s Fisheries Department that changed my life.

A small Quebec TV Company was filming documentaries on Canadian sport hunting for distribution in Canada and Germany.  They had assumed the killing of harp seals on sea ice off the east coast fell into this category and set out to document it.  The result changed the world of animal welfare and mine.  The opening shot in the film showed a baby seal being skinned alive, horrifying German TV viewers.  Tens of thousands of them inundated the Canadian Embassy with letters, phone calls and street demonstrations.

END THE CRUEL SEAL HUNT WAS THE MESSAGE!

Canada’s Department of Fisheries & Oceans refused to do so and (as Governments so often do) co-opted five leaders of major animal welfare organisations that they hoped could be sweet-talked into saying the seal hunt was well regulated and humane.

I was one of the five and their sweet-talk got nowhere with me.

A few months later, I stepped out of a Sikorsky helicopter onto sea ice and was met with sheer horror. The crisp white snow was stained blood red and skinned carcases of seal pups lay strewn all over. Steam from the flesh of dead animals rose into the chill air as they had been alive only minutes earlier.

It was oh so unambiguous to me that Canada’s seal hunt would not -could not be labelled humane. It was clear that it had to end and I pledged to spend the rest of my life fighting for the seals.

Today I am asking you to join me in a bold step. I’m asking you to pledge to boycott Canadian fish products and urge your political representatives to bring our boycott into law. In 2014, while the Canadian government continued to subsidize the commercial seal hunt, the country exported 3.1 billion dollars worth of fish to the US. I believe that the threat of losing this vital market has the power to tip the balance and stop the Canadian government subsidizing their archaic – unwarranted – brutal seal-killing industry.

Since those first days on the ice, millions of animal lovers have joined me in my campaign and you and I have known many victories:

Perhaps our greatest achievement so far has been the Canadian Government’s self-imposed ban of killing baby seals of around 20 days old, or younger. This ban took place against the threat of another boycott, and it is this method that we must seize upon today, to protect EVERY seal from the commercial cull.

Please take the pledge, then contact your political representative to help bring it into law. As the world looks at Canada’s actions in dismay, we have the power to unite and end the Commercial Canadian Seal Hunt once and for all.