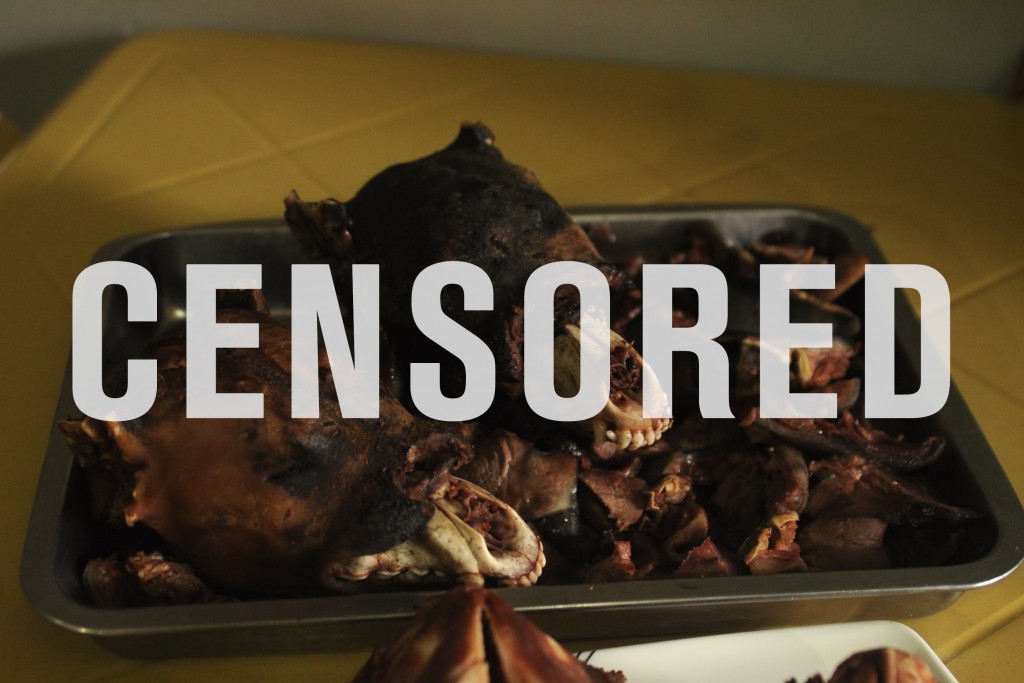 This winter, Network for Animals is aiming to take dog meat off the menu in the northern Philippines. The mission follows decades of campaigning for tougher laws, painstaking reconnaissance work, dangerous raids, and time consuming and expensive prosecutions.

Our action is vital, and is turning the tide in an illegal trade which costs thousands of pets their lives each year in conditions which would make most factory farmers sick to the stomach.

“As we entered the restaurant, the staff began abusing our team leader. Fortunately, a CIDG policeman we had on hand was able to take out his pistol and stand between us and the trader. I am glad they were there with us. “

“Our colleague from the National Meat Inspection Service then stepped in to explain that our combined actions are legal, absolutely necessary, and will not stop. They are furious about the proliferation of the dog meat trade and are a wonderful partner in these raids, as are the Baguio City Veterinary Office.” – Jill Alipio, Network for Animals

This seizure of 168kg of dog meat brings our tally to 466kg across fourteen restaurant raids since October. We are now beginning the process of prosecution, and with public support we will increase raiding further in the coming months.

Meanwhile, in British Parliament yesterday, MPs took part in a debate on the dog meat trade.

It is rare to see cross-party consensus being reached in the House of Commons but there was agreement on all sides that something must be done to stamp out the horrific cruelty and deaths these dogs are enduring.

The undercover work and research of our dedicated team in the Philippines was referenced more than once by Labour MP Alex Cunningham during his passionate speech. He made a point of stressing the horrifying statistics Network for Animals had provided about the mortality rates of dogs being transported for slaughter.

Conservative MP, Dr Matthew Offord, who has been a vegetarian for over 30 years,  was keen to point out that we should not be lecturing other countries on the types of meat they eat. Like every other MP in attendance, he acknowledged that the key concern with the dog meat trade is the barbaric treatment these animals endure in order to be consumed by human beings.

Network for Animals is fighting to end this vile trade with the help of our supporters. We thank Rob Flello, MP for initiating yesterday’s debate, and indeed all the MPs who took the time to attend and speak up for the welfare of these helpless animals. 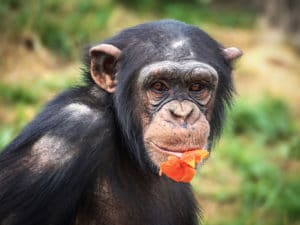