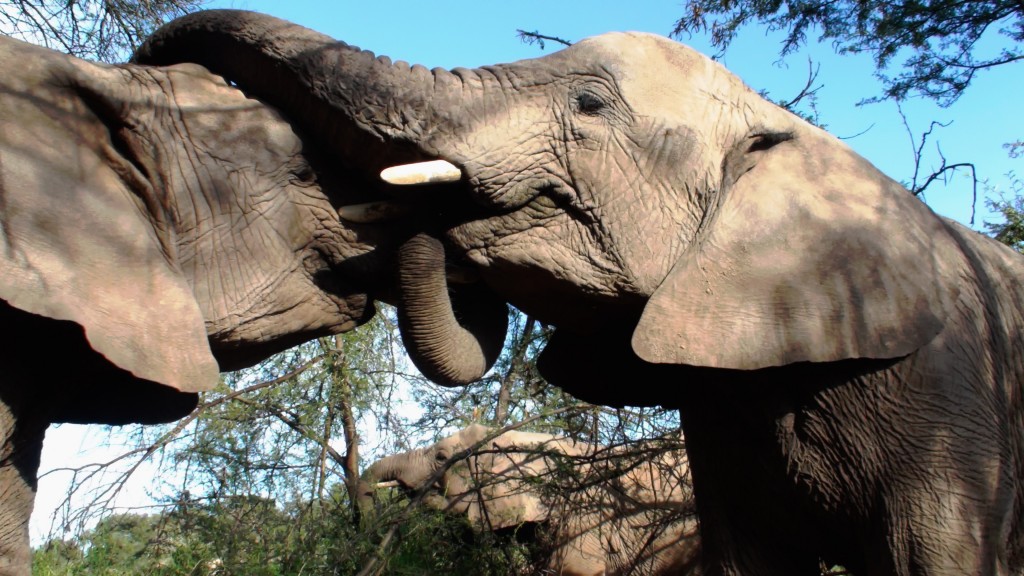 Every year, the Convention on International Trade in Endangered Species of Wild Fauna and Flora (CITES) rubber stamps the trade in thousands of live animals from Africa, but corruption and a complete disregard for the well-being of these animals means that most will suffer mistreatment and many will experience unimaginable cruelty during their capture and transport.

“CITES is charged with ensuring the international trade in wildlife is soundly regulated and sustainable, but bribery, a lack of enforcement and a reluctance to tackle the issue of animal welfare means that CITES is failing miserably in its task,” said David Barritt, Network for Animals’ chief campaigner.

“The CITES permit system is fundamentally flawed because it is easy to fake an export certificate or obtain one by bribery. CITES does not check the paperwork which means that in practice, the trade in wild animals is out of control.”

A Network for Animals study of the trade in wildlife – whether legal or illegal – revealed that it is cruel to animals and is leading to biodiversity loss, species loss, the introduction of invasive species and the spread of disease, said Barritt.

For example, over 60 per cent of pathogens responsible for human diseases – like rabies, Ebola and Avian Flu – are of animal origin and the majority of these pathogens come from wildlife. The transport and trade of unhealthy and stressed animals across international borders poses severe risks for human health and yet CITES has no rules for inspecting these animals in place; the responsibility for inspection and quarantine falls on the parties themselves. In some countries, certain animals (like cows, rodents or primates) are subject to strict inspection protocols, but others (like reptiles, amphibians and fish) are not subject to quarantine, even though they might carry dangerous pathogens.

Researchers have also documented how up to 100 per cent of birds in Senegal and Indonesia; up to 85 per cent of ornamental fish in India and Hawaii; and up to 50 per cent of chameleons captured in Madagascar die before they are exported. Traded animals suffer and die because few people who capture animals are proficient in their proper handling and care. Many die by crushing, asphyxiation, starvation, temperature shock, disease, injury and stress.

“The CITES quota system does not account for the extremely high mortalities that characterise the trade in wildlife, even though this obviously has an impact on the sustainability of a population or species” said Barritt.

Research documents how CITES has failed

The upcoming CITES Conference of the Parties (CoP), to be held in Johannesburg, South Africa in September and October, is supposed to be a forum for resolving problems like these but Barritt says virtually all governments will prepare their positions beforehand and will hide behind the secrecy involved in voting.

“It will be business as usual and profit put before animal welfare” said Barritt, expressing concern that the CITES CoP is taking place at a time when the survival of many of the world’s most iconic species, including elephants, cheetahs, rhinos, pangolins and tigers, hangs in the balance.

“More than ever before the world needs an effective and efficient CITES to regulate the trade that is pushing these, and countless other animals, to the brink of extinction” he said, “but the Convention needs urgent reform and must begin to tackle the cruelty and death that characterises the trade in wildlife, both legal and illegal.”