‘Cool Sports not Cruel Sports’ – in support of Blue Foxes 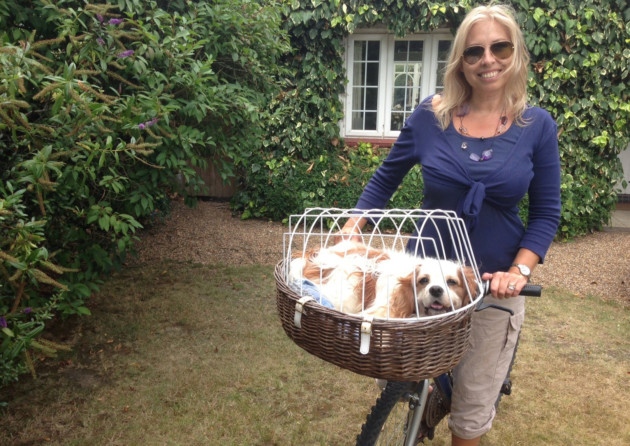 Despite the existence of the Hunting Act 2004, on Boxing Day this year thousands of people gathered to witness hunts depart from rural towns and villages, perhaps suggesting that not a great deal has changed since the introduction of this legislation.  Although there is a hardcore element flouting anti-hunting laws, many animal welfare groups, politicians and members of the public still strongly support the Hunting Act and are prepared to pursue all legal and political channels necessary to ensure that the coalition government’s plan for a free vote on repeal is not a pro-hunting success story.

A recent briefing by the RSPCA showed that although many pro-hunting groups would like the public to think the Hunting Act is an unenforceable piece of legislation, quite the contrary is true.  According to data, until 2010 there was a year on year increase in the number of prosecutions under the Hunting Act with a 70% success rate.*  It has been demonstrated in the courts that the Hunting Act is ‘rational and proportionate’, so now it is time for support for the Act to be shown and effective enforcement to become standard practice.

Since late 2011 Network for Animals have been in contact with an anti-hunting group with a unique angle.  Conservatives Against Fox Hunting are tackling the issue of hunting with hounds by reaching out to Conservative MPs against fox hunting to help them present a unified, progressive front of ‘Blue Fox’ politicians who are willing to take a stand against this cruel sport.  In light of London’s successful bid to host the 2012 Olympics, the founders of Conservatives Against Fox Hunting have chosen to focus on ‘Cool Sports’ instead of ‘Cruel Sports’ in their new year messaging.

A spokesperson for Conservatives Against Fox Hunting said: “In 2012, Great Britain will host the Olympics, a momentous event that is universally regarded as the crowning pinnacle of sporting achievement and prowess. These Olympic Games have come to embody everything that is honourable, desirable, exciting and praiseworthy about sport, so it is a huge honour for a nation to be able to host an event that will be eagerly watched by a global audience of billions. Quite simply, there is no spectacle like the Olympic Games, so it simply defies credulity that at the same time as we prepare to present all that is finest about Great Britain to the world, there is a small minority of people who are actively campaigning for a return to blood sports, in the form of fox hunting, stag hunting, hare hunting and hare coursing with dogs.”

In their pre-Boxing Day media release the group went on to highlight the unbalanced nature of this so-called ‘sport’, in which one side is set-up to lose from the moment ‘play’ begins, going completely against the nature of fair play and healthy competition.

Network for Animals takes this opportunity to applaud Conservatives Against Fox Hunting for their attempts to ensure a whole political party is not tarnished with the label of animal cruelty and hopes that we can continue to work together to ensure a ban remains firmly in place.  We stand together in favour of cool sports, not cruel sports.