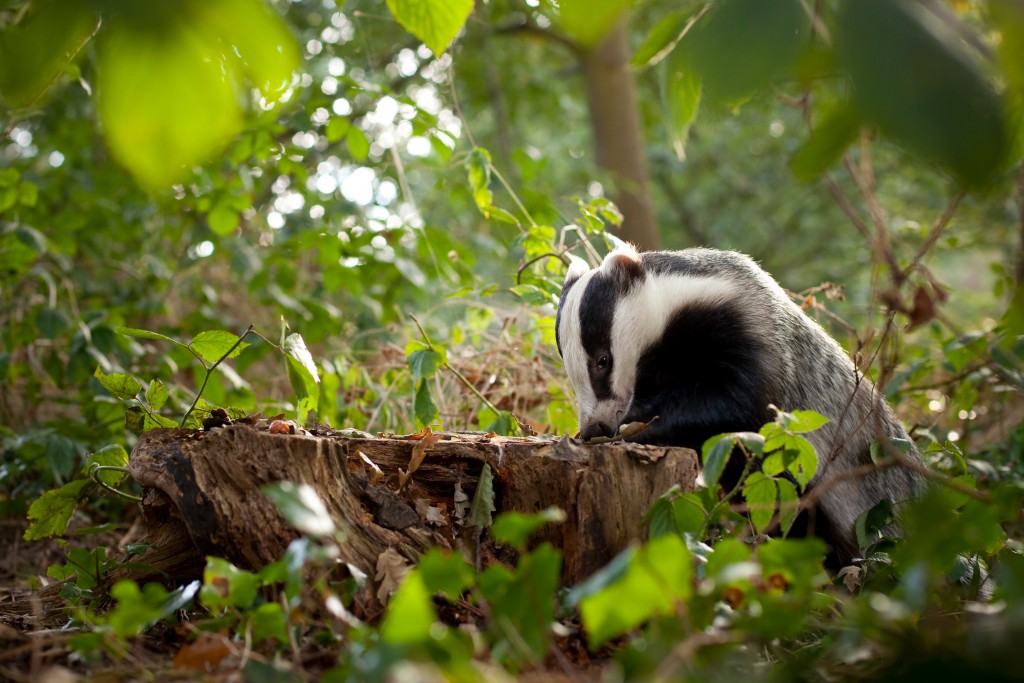 UK Chief Veterinary Officer Nigel Gibbens has responded to Network For Animal’s Paul Herring on the continued and expanded badger cull in 2015.

The letters follow Mr Gibbens’ expression of concern in late 2014 about the continuation of culling in Gloucestershire, and in an earlier letter to Network for Animals, Mr Gibbens made clear that he would advise not to authorise a further cull in the county, if lessons were not learned.

NFA feel there is still a lack of clarity from Mr Gibbens’ response on ‘what lessons the culling companies have learned from the 2014 cull’ and have sought clarification on this from him.

Regarding vaccination policy, ‘herd immunity’ to Bovine TB is built in badger setts through vaccination projects in just 4-5 years, and as such NFA believe we would be far more likely to eradicate Bovine TB from badgers by vaccinating in and around the current cull zones, rather than by shooting.

The most in-depth piece of research ever performed on badger culling made clear that shooting is likely to disrupt infected badgers from their established setts. As such, it is widely believed that the Government’s culling policy will cause more of a Bovine TB problem than it will solve, as Bovine TB is spread around the country, rather than contained and vaccinated out of badger herds over 4-5 years.

We encourage farmers to consider the use of badger vaccination on their land, rather than opt for culling, as we believe the farmers will ultimately see more benefit from vaccinating badgers, than shooting them.

NFA believe badgers to be responsible for a maximum of 6% of the problem of Bovine TB in cattle, and £7,000 being spent by the Government on each badger shot during this cull, to be a vast waste of money.

In your 7th July response to my open letter of 23rd June, questioning a repeated cull in Gloucestershire, you stated that:

“…areas where I will be expecting to see evidence of lessons learned will include training and assessment, operational planning, monitoring and delivery.

An authorisation letter for a 2015 cull in Gloucestershire will be issued only if Natural England is satisfied that the cull company’s operations plans demonstrate that it has taken on board lessons from its culling experience in 2014, and is in a position to deliver a more effective cull in terms of numbers of badgers removed.

If on reviewing the plans I am not satisfied that this is the case, my advice to Natural England will be not to authorise a cull in Gloucestershire in 2015.”

Please can you clarify whether you advised Natural England to authorize the cull in Gloucestershire in 2015, and what lessons you believe the culling companies have learned from the 2014 cull?

Please can you also advise why you feel it is justified to expand the cull into a third county, when culling costs are estimated at £7,000 per badger, versus the humane, proven, and uncontroversial alternative of badger vaccination, costing just £100 per badger?

Thank you for your letter of 3rd September 2015, about the badger culls.

Proceeding with the cull in Gloucestershire

Following the outcome of year 2 of the badger culls, Natural England as licensing authority asked the Gloucestershire cull company to explain the measures that it was putting in place to ensure that any year 3 cull would be carried out more effectively in terms of the number of badgers removed. Improvements introduced by the Gloucestershire cull company were reflected in its operations plan for 2015, which Natural England considered in detail, with advice from me. Based on the changes and improvements put in place, I was satisfied that culling should countinue in Gloucestershire this year.

The Government is persuing a comprehensive strategy to eradicate bovine tuberculosis in England, including tighter cattle movement controls, badger vaccination and badget culling.

The costs incurred to date in the culls in Somerset and Gloucestershire are of course an element which has consistently informed consideration of how to proceed. The decision for a measured externsion of the policy to Dorset is based on the fact that there is a high level of TB infection in this area. The licensed company is well placed to deliver an effective cull this year.

The Government considers that the expected benefits of the policy remain in line with those in the impact assessment, ‘Measures to address bovine tuberculosis in badgers’ published in November 2011 (https://www.gov.uk/government/publications/measures-to-address-bovine-tuberculosis-in-badgers-impact-assessment).

Vaccinating uninfected badgers could play an important role in preventing the spread of bovine TB to new areas of the county. That is why we are promoting the Badger Edge Vaccination Shceme to help create a buffer zone to stop the disease spreading. However vaccination does not cure infected badgers which will continue to spread disease, so it cannot replace culling in areas where disease is rife.