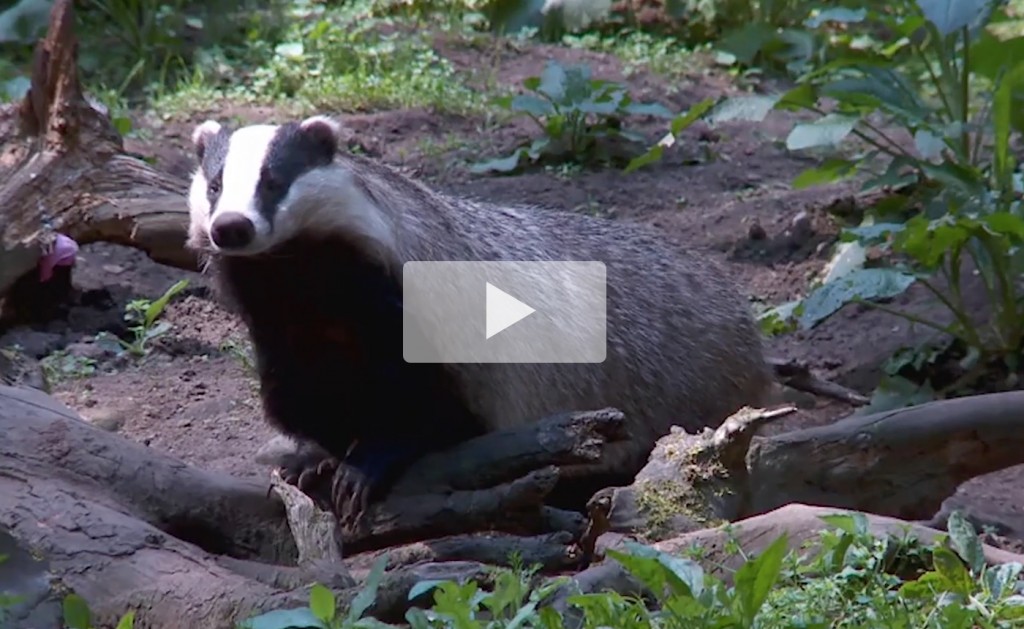 What does the badger cull have in common with the recent UK floods – the floods which caused five billion pounds worth of damage, and have destroyed the homes and lives of thousands of people? You’d be forgiven for thinking the answer is nothing, but the two seemingly unrelated issues have a few things in common:

We already know that DEFRA, headed up by Elizabeth Truss, and Owen Patterson before her, tend to ignore the advice of the experts if it doesn’t suit their agenda.  The Krebbs report is the largest UK scientific study into Bovine Tuberculosis (bTB)  produced to date. It concluded that badger culling would make the bTB crisis worse. Along with Lord Krebbs, other respected scientists have spoken out against the rationale of badger culling to reduce bTB rates in cattle. DEFRA has chosen to ignore these experts. It even disbanded its own Independent Expert Panel when it too came to the conclusion that culling badgers was not an effective way to reduce the growing bTB crisis in cattle.

Last month, on the last day of parliament before Christmas recess, Truss hailed the 2015 badger cull a success and re-iterated the government’s commitment to rolling out the cull to more areas across  England. Sadly, this announcement came as no surprise to those who have been paying attention to the badger cull and watching in disbelief at every irrational decision DEFRA has made.  It was clear from the start that DEFRA had an agenda, and a certain group of people they wanted to appease, namely the NFU.  DEFRA wasn’t going to allow facts to get in the way, even though ignoring these facts is resulting in a growing bTB crisis in the UK. One which is destroying the lives of cattle and the livelihoods and mental health of farmers, and will continue to do so until somebody puts a stop to DEFRA’s reckless decision making.

Just as the findings of The Krebbs Report continue to be ignored by the government, Cameron’s DEFRA has similarly ignored expert advice on flood warnings which was published in the 2008 Pitt Review. This review concluded that much more funding was needed to avoid more floods like those which destroyed homes and lives in 2007. Cameron’s response, once in power, was to cut flood defence spending by 27% year on year. A £58m flood defence scheme in Leeds was affected by the cuts. At the time, Richard Lewis, a Leeds city councillor said ” The cuts are the economics of the madhouse.”

Leeds is one of the cities most affected by the recent floods. This could have been avoided had Cameron and DEFRA listened to the experts. Given that DEFRA has spent around the same amount of money they took away from Leeds needlessly culling badgers for the past three years, it would seem “madhouse” is still a very fitting description for this government department.

As well as ignoring the findings of the Pitt Review, DEFRA also hid reports from the public which highlighted the risks of dredging. Yet shortly after the devastating floods, and despite being fully aware of the flood risks associated with dredging, Liz Truss addressed farmers at a conference in Oxford, and announced that DEFRA will be going ahead with its proposals to allow farmers to dredge their land. Something which Cameron re-iterated at this week’s EFRA committee meeting, which was met with encouragement by EFRA Chair, Neil Parish, MP. Parish is a farmer himself, with strong ties to the NFU.

The same reckless, and on the surface, irrational DEFRA decision-making that we have witnessed during the badger cull is clearly being used when dealing with floods. Many of us are consistently confused and upset by DEFRA’s decisions. Yet one man who champions these reckless DEFRA decisions is Meurig Raymond, Head of the National Farmer’s Union.  NFA recently drew attention to the fact that it was looking increasingly like the NFU is running DEFRA when it comes to the badger cull. It would seem that Mr Raymond is heavily influencing DEFRA’s flood defence decisions too.Decisions which affect the public, and are being funded by the public.

There is no doubt that farmers can be affected by floods too.  Measures should be in place to prevent flooding in the country, and in urban areas.  But we already know that the NFU doesn’t speak for all farmers but rather the wealthy, land-owning ones. Are NFU donations more important to this government than human lives and homes? Would DEFRA rather use public money to cull a protected species year upon year, rather than listen to scientists, and effectively eradicate bTB in cattle?  Are experts going to be ignored again and again just to appease the wishes of the NFU, at a cost to every town and city dweller in flood-risk areas?  The answer to all of these questions appears to be yes, and nobody in the UK should be turning a blind eye to this travesty.